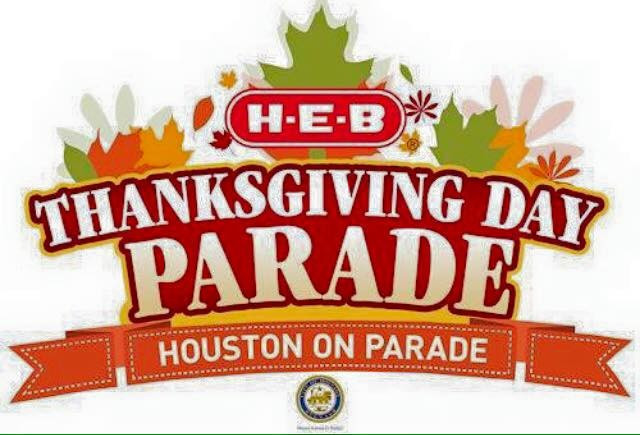 A total of 609 athletes from 98 countries are competing at the World Weightlifting Championships 2015 here with many of them taking part in the parade.

More than 3,000 people were involved in the celebrations, which featured seven marching bands, eight performing groups and hundreds of costumed characters.

Now in his third season with the Rockets, Howard is an eight-time NBA All-Star, three-time NBA Defensive Player of the Year and a Beijing 2008 Olympic gold medallist.

Earlier this year, he tied Moses Malone and Hakeem Olajuwon for the most rebounds in a play-off game in Rockets franchise history

In 2010, Howard established the D12 Foundation which is dedicated to supporting and partnering with many different organisations in Houston and across the United States, with the aim of making a long-lasting impact on the lives of children.

"We are so excited to have Dwight Howard involved in the parade this year," said Parker.

"In addition to his athletic accomplishments, he is an active leader in our community and a perfect fit for grand marshal."

The Thanksgiving Day Parade, which was first held in 1949, is sponsored by Texas-based H-E-B Grocery Stores.