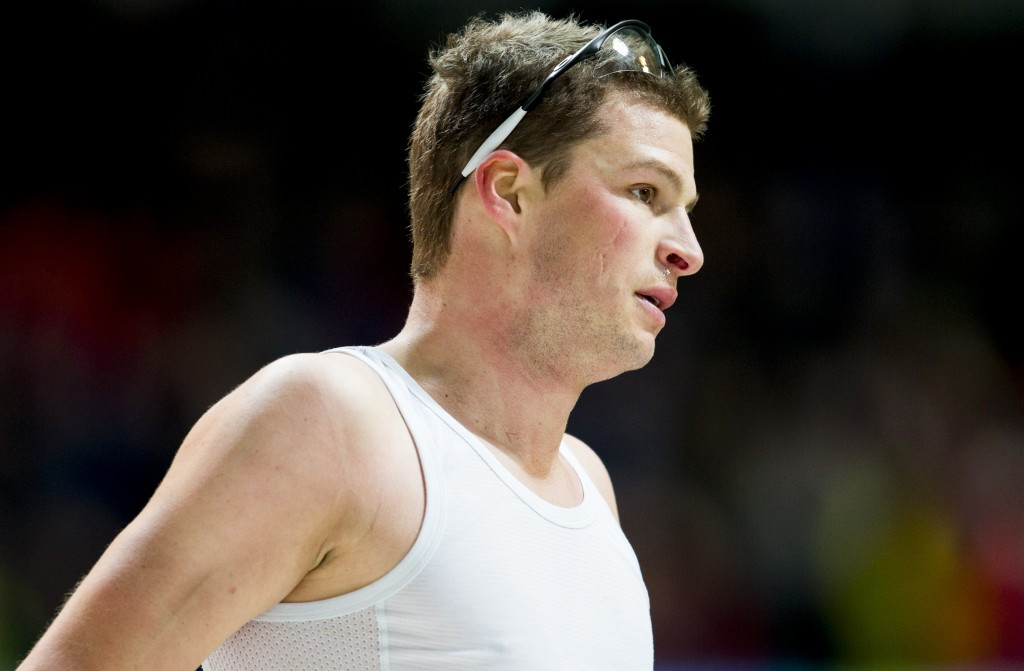 Twenty-nine-year-old Kramer, the triple Olympic champion and overnight leader, won the 10,000 metres in the German capital today after coming third in the opening 1,500m.

That saw The Netherlands ace finish on a total of 148.995 points ahead of Norway's Sverre Lunde Pedersen, who enjoyed the opposite record today with 1,500m victory and third spot over the longer distance.

He tallied 149.483 points with another Dutch skater, Jan Blokhuijsen, finishing third after being the closest rival to Kramer overnight.

Blokhuijsen managed 149.672 with the lower the score the better.

He was sixth over 1,500m before coming second behind his compatriot over 10,000m.

Pedersen was further back after stopping the watches at 13:11.83, with only the top eight skaters going into the final discipline taking part.

Kramer was clocked at 1:47.05 as he once again proved himself as the best all-around skater in the world.

The Dutchman, the winner in Calgary last year and the victor on six other occasions, had already won more titles at the event than anyone else in history.

In the women's competition, Sábliková was also the overnight leader and she did enough for a fourth title after adding to her triumphs in 2009 and 2010 last year.

The 28-year-old three-times Olympic gold medallist was second over 1,500m before winning the closing 5,000m.

Wüst was the victor over 1,500m and was second in the 5,000m, with de Jong finishing third in the longer distance.

Third in the 1,500m went to another Dutch skater, Linda de Vries.