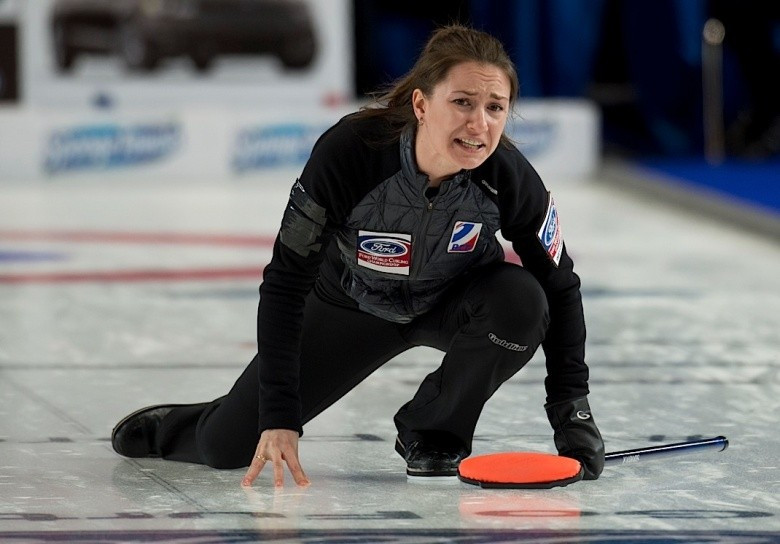 Hosts Canada suffered their first defeat at the World Women’s Curling Championships as they were beaten 6-3 by Russia in the morning session on day three at the event in Swift Current.

The 2015 silver medallists were one of only two unbeaten sides before they came up against a determined Russian outfit, who finished third at last year’s competition in Sapporo.

The Japanese, the only other team with a 100 per cent record going into day three, also lost in the opening round of matches as they were on the wrong side of an 11-4 thrashing by Denmark.

Both Canada and Japan recovered from their losses, however, as the home nation got the better of Sweden with a 9-4 victory in the evening, while the Japanese edged a close contest with Asian rivals South Korea 6-5 in the second session of the day.

Defending champions Switzerland, who ousted Canada to clinch the title in 2015, picked up another two wins as they overcame Finland 9-6 before earning a comfortable 9-2 success over Germany.

"We played outstanding and it was great to have this big win,” Swiss vice-skip Irene Schori said.

"We played our game and stayed calm, which was important, because Germany is a tough opponent.

"We have to get Olympic [qualification] points, but we’re thinking just about doing our best rather than that.”

Russia, bronze medallists last year, backed up their triumph over the Canadians by recording a 10-5 victory against Sweden in their second game of the day.

Scotland were another side who managed to secure two wins as they clinched a thrilling 8-7 success over Italy.

The Scots then went on to prove too strong for the United States, who had earlier got their first taste of victory by beating the Italians 5-3, by virtue of a tight 6-5 scoreline.

The results on day three mean there is now a five-way tie at the summit of the round-robin group, with Japan, Canada, Russia, Switzerland and Scotland all on the same four win and one loss record.

The action continues tomorrow with the top four after the round robin reaching the play-offs.