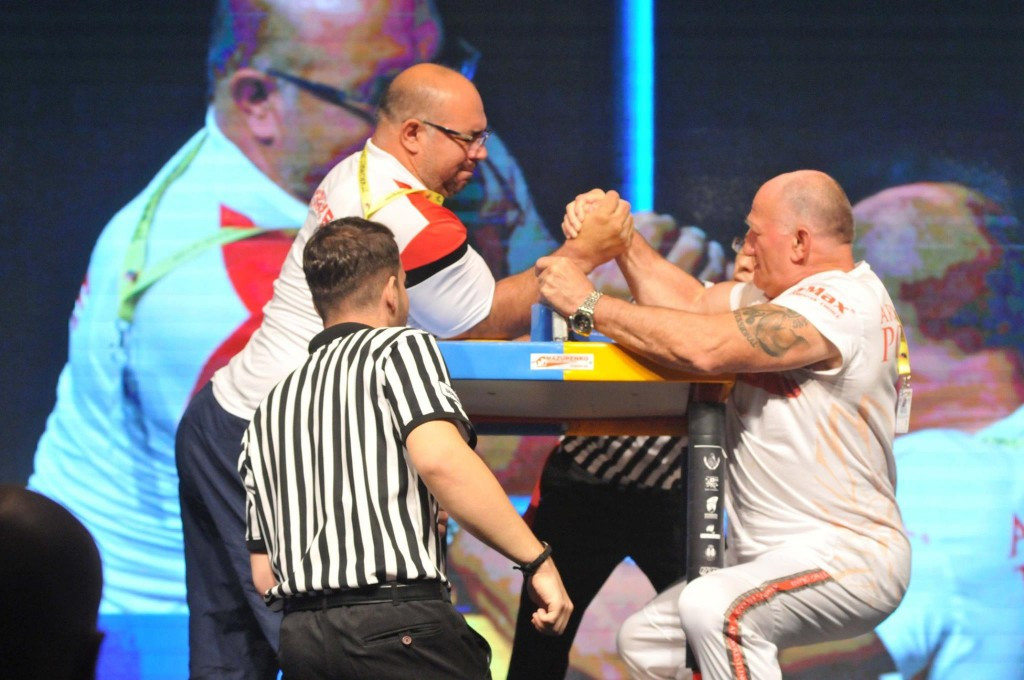 Arm wrestling, poker and rugby league have been recommended for full membership of SportAccord, the umbrella organisation for Olympic and non-Olympic sports, according to documents seen by insidethegames.

Nine other sports, however, including esports, parkour and pole sports, are set to have their applications for membership deferred.

It would take the number of full SportAccord members to 91.

Applications from 10 other governing bodies, including rival bodies from parkour, have not been put forward.

The sport, also known as free running and which involves jumping from obstacles, was showcased during the Winter Youth Olympic Games in Lillehammer last month.

The applications from the International Parkour Federation and Mouvement International du Parkour, Freerunning et l’Art Du Déplacement, have both been turned down by SportAccord.

The International eSports Federation, based in South Korea, were founded in 2008.

Their applications are revealed in documents published for the General Assembly but the SportAccord Council does not believe they should be admitted at this time.

"The Council recommends that all these applications be postponed," it said.

Membership of SportAccord is seen as an important step towards recognition by the Olympic Movement.

Among things that SportAccord study before granting admission is governance, anti-doping, universality, promotion and finance and development.

The recognition of poker is another boost for the IFP, whose President is well-known marketing executive Patrick Nally.

Earlier this month they launched a strategic sports partnership between Alibaba Sports and Oceans Sports and Entertainment, designed at developing and marketing match poker in the world's most populous country.

The London-based IPF are hoping to popularise match poker, a team-based, non-gambling, e-sport version of poker in which players play for points rather than cash.

Hands are dealt by smartphones rather than with cards.

The RLIF, also based in London, have recently launched plans to help make rugby league more popular around the world.

Among new members it has granted recognition too in recent years have been Serbia, Lebanon, Ukraine, Russia and Jamaica.

The WAF are based in Sofia in Bulgaria.

In 2014, the WAF was granted official recognition by the International Paralympic Committee.