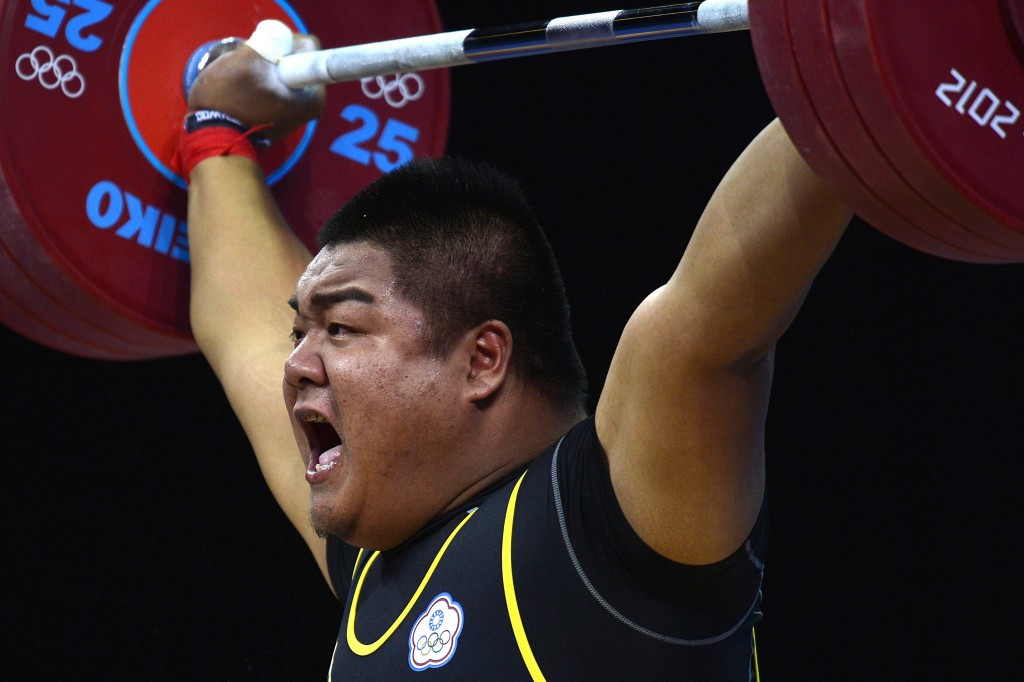 Chinese Taipei’s Chen Shih-chieh successfully defended his men’s over 105 kilograms title on the final day of action at the Asian Weightlifting Championships at the Uzbekistan Sport Center in Tashkent.

Chen finished second in both the snatch and the clean and jerk with lifts of 191kg and 241kg respectively but his total of 432kg saw him top the overall standings.

Turkmenistan’s Hojamuhammet Toychyyev beat Iran’s Bahador Moulaei on a body weight tiebreaker to take the runners-up spot after both finished on 427kg.

Home favourite Ruslan Nurudinov won the gold medal in the snatch ahead of Chen on a body weight tiebreaker, while Toychyyev was third with 190kg.

Moulaei took top honours in the clean and jerk with 247kg and Toychyyev claimed bronze with 237kg.

In the men’s 105kg category, Iran’s Mohammadreza Barari headed the overall podium with 401kg as Uzbekistan’s Ivan Efremov and Sardorbek Dusmurotov came second and third with 394kg and 386kg respectively.

Barari’s 180kg lift in the snatch was only good enough for third place behind gold medallist Efremov with 183kg and runner-up Salwan Jasim Abbood Abbood of Iraq with 181kg.

A winning lift of 221kg in the clean and jerk proved to be the difference with Dusmurotov second on 218kg and Efremov third on 211kg.

Medals were also awarded today in the women’s over 75kg division, won by North Korea’s Kuk Hyang Kim with 291kg.

Kim was the runner-up in the snatch with 131kg, sandwiching herself between winner Pulsabsakul’s 132kg and third-placed Khenjantuek’s 105kg.

She won the clean and jerk, however, with 160kg and was followed in the standings by Pulsabsakul with 155kg and Khenjantuek with 132kg.