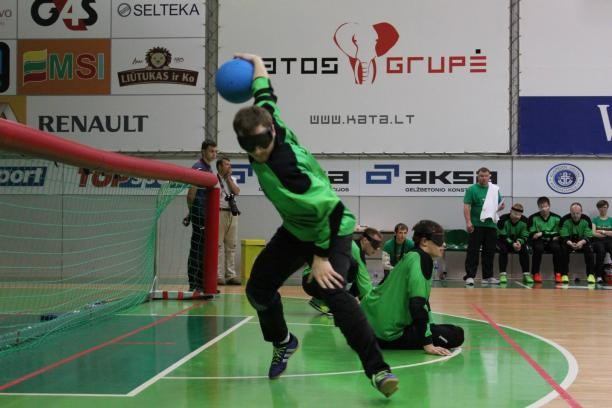 Finland have been selected to host the 2017 International Blind Sports Federation (IBSA) Goalball European Championships Group A for both men and women.

The event, which will serve as a qualifier for the 2018 IBSA Goalball World Championships, is scheduled to take place from September 15 to 23.

Competition venues are located in one of Finland's top high performance training centres, the Pajulahti Sports Institute in Nastola,

The site is home to several international competitions, such as the Goalball Pajulahti Games.

Turkey will be hoping to repeat their success from last year in Kaunas, where the country’s men’s and women’s teams claimed the European titles.

Finland and hosts Lithuania claimed the men’s silver and bronze medals respectively, while Russia and Ukraine rounded out the women’s podium.

Billed as the biggest in Lithuanian Paralympic history, the 2015 edition provided a last chance for European teams to qualify for this year's Paralympic Games in Rio de Janeiro.

It attracted approximately 260 participants from 14 countries.