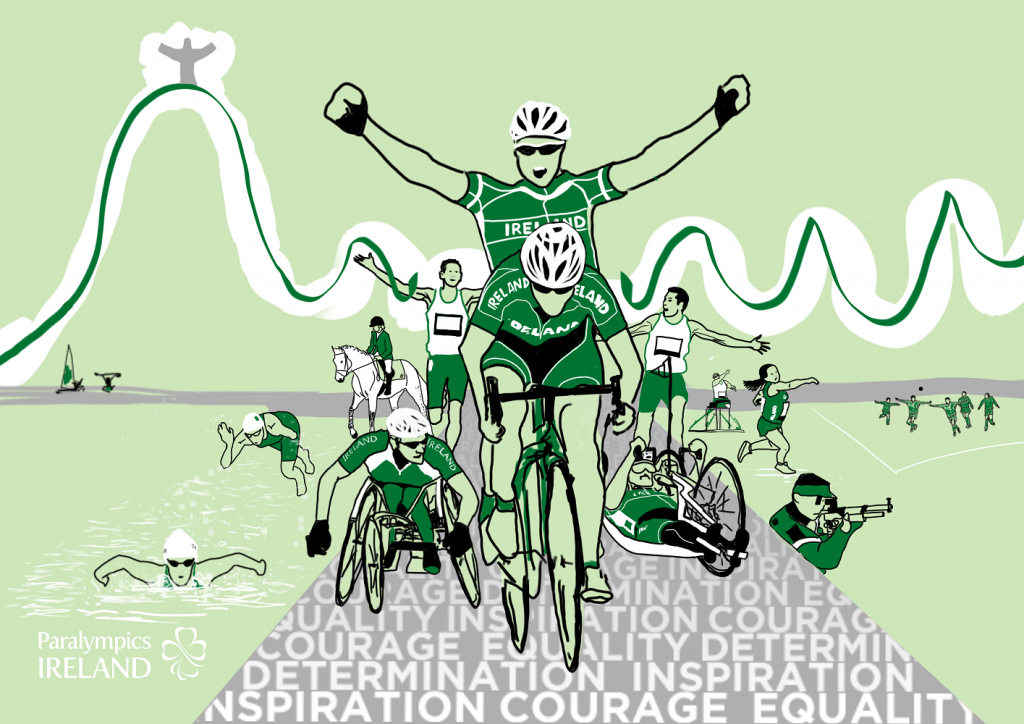 A crowdfunding campaign to raise “vital” money to help them prepare for Rio 2016 has been launched by Paralympics Ireland.

The governing body hope the scheme, which forms part of their “More Than Sport” awareness initiative, unveiled earlier this year, will generate a cash injection of €25,000 (£21,000/$28,000) to help with the preparations for Irish athletes due to compete at the Paralympics.

The additional funding will be put towards athlete coaching, travel costs, sports-science and medical support and competitive kit.

“They are extraordinary sportspeople and ambassadors who deserve the nation’s support.

“While state funding provided €1.28 million (£1.1 million/$1.4 million) for Paralympics Ireland this year, the cost of leading Team Ireland to Rio 2016 is enormous."

Hanslett added: "We’re asking the Irish public to help us on our way to raising an additional €500,000 overall in 2016 so that we can fully support Irish Paralympic athletes on their quest for success.

“Proceeds from this crowdfunding campaign and earlier fundraising events will go towards final team preparations including athlete coaching and travel costs and sports-science/medical support and competitive kit.

“All support will help our athletes deliver their absolute best in competition.”

As well as the crowdfunding campaign, a special print entitled “Dreaming of Rio” and designed by Luke Brennan, has been commissioned.

Paralympics Ireland is encouraging supporters to buy tee-shirts which are emblazoned with the print in order to further boost funding ahead of the Paralympics, due to get underway with the Opening Ceremony on September 7.

The country is sending a team of 46 athletes, who are due to participate in 10 sports – athletics, canoeing, cycling, equestrian, football, sailing, shooting, swimming, table tennis and triathlon.