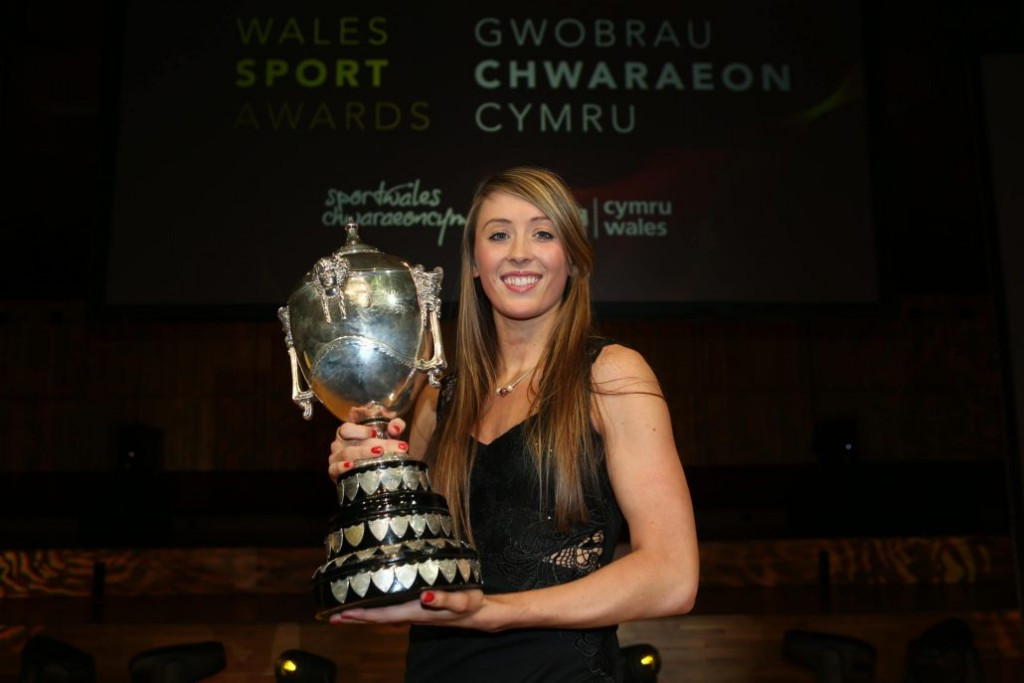 The 23-year-old collected the award, which she also won in 2012, during a ceremony at the Hoddinott Hall in Cardiff after a public vote put her ahead of Bale, who helped Real Madrid win the UEFA Champions League and Wales reach the semi-finals of the European Football Championship.

Jones successfully defended her women's 57 kilograms title at the Games by defeating Spain’s Eva Calvo 16-7 in the final.

“It is just amazing to win,” Jones told the BBC as she collected the trophy.

“There were so many big names and Wales had such a big year, I just can’t describe the feeling.

“I was just a naughty and cheeky eight-year-old when I started and went to my local club to burn off energy.

Other prizes handed out at the ceremony included Team of the Year, which went to the Welsh men’s football team for their historic achievements at Euro 2016 in France.

Chris Coleman, who managed the team, was given a Special Recognition Award.

The BBC Sports Personality of the Year will be unveiled on December 18.