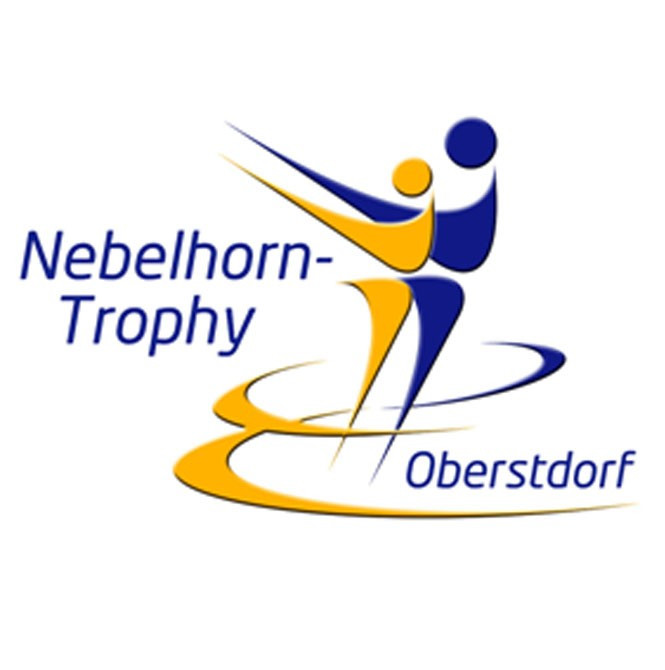 Final figure skating qualification slots for the 2018 Winter Olympics in Pyeongchang 2018 will once again be determined at the Nebelhorn Trophy in Oberstdorf in September.

This will follow-on from the 2009 and 2013 editions of the German event serving a similar purpose ahead of the respective Vancouver 2010 and Sochi 2014 Games.

"The ISU in consultation with the Deutsche Eislauf-Union decided to hold the Olympic Figure Skating Qualifying Competition for the 2018 Pyeongchang Olympic Winter Games during the Nebelhorn Trophy," said the International Skating Union (ISU) in a short statement posted on their website.

Under ISU rules, 80 per cent of Winter Olympic slots will be determined at the 2017 World Championships due to take place in Helsinki from March 29 until April 2.

The Nebelhorn Trophy will thus offer a last-ditch opportunity for others to stake their claim.

Six places will be available there in male and female singles events.

Four pairs will also be able to qualify along with five ice dancing duos.