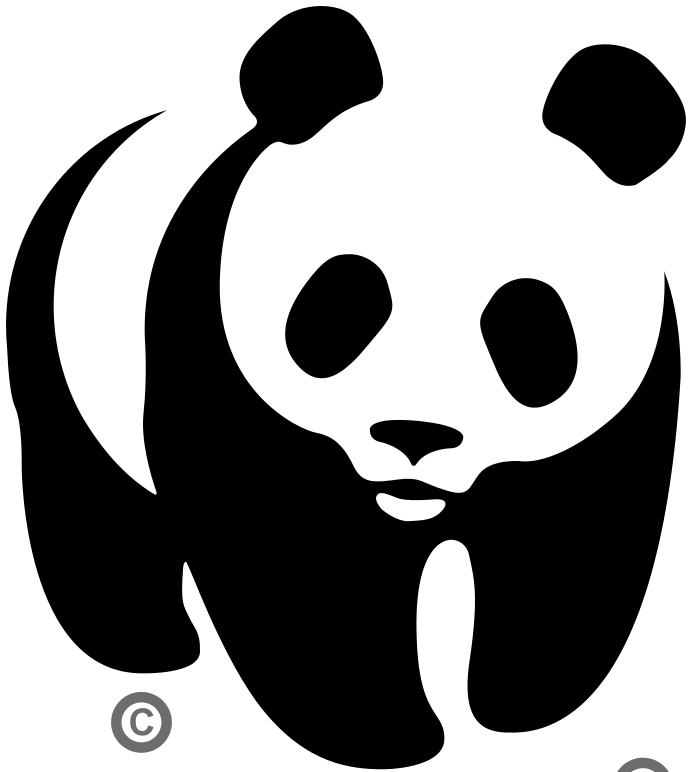 Paris 2024 has signed a national Charter developed by the French Ministry of Sport in partnership with World Wildlife Fund (WWF) France to pledge its commitment to the delivery of environmentally responsible and sustainable major sport events.

The Charter, which has also been signed by organisers of 20 international sporting events in the country, seeks to support the sustainable organisation of major sporting events in France and sets out 15 binding principles that Organising Committees must adhere to at all stages of the planning, preparation and staging of their events.

"The signing of this agreement is further proof of the commitment of the French sports community towards sustainable development and our desire to contribute to the collective global movement to safeguard the environment," said Paris 2024 co-chair Tony Estanguet, an International Olympic Committee (IOC) member and three-time Olympic gold medal-winning slalom canoeist.

"By being part of this initiative, Paris 2024 is once again demonstrating that we are fully engaged with Olympic Agenda 2020 as we continue to plan our Games of passion and purpose that we can share with the world.

"As we prepare to submit the final part of our candidature file to the IOC, we want to demonstrate that Paris 2024 and the city of Paris are leading the way in the delivery of sustainable and responsible major sporting events and we will continue to act as a global hub for sustainable innovation."

Thierry Braillard, Secretary of State for Sport and Pascal Canfin, director general of WWF France, welcomed the commitment shown by Paris 2024 and the other event organisers at the signing of the Charter in the French capital.

They also congratulated those present for what Paris 2024 describes as "their proactive approach to sustainability and shared aspiration to limit the environmental impact of major events in France".

"Sport, through the values it promotes, is an important component in the fight against climate change and should be utilised as a means to take concrete action to protect our environment," Braillard said.

"The success of this challenge requires the mobilisation of all civil society, local authorities and organisations."

Canfin added: "There is a dynamic movement within sport in France to act on environmental issues.

"The commitment made today by the organisers of the 20 largest sporting events in France bears witness to this.

"We are pleased to see that they are prepared to take responsibility to limit the environmental impact of these events and aspire to leave a positive legacy on the cities and communities of France."

Paris 2024 claims involvement as a leading partner in the Charter further highlights its strong environmental record.

The Bid Committee, a strategic partnership with WWF France, established an Environmental Excellence Committee in June 2016.

Chaired by Isabelle Autissier, President of WWF France, it has previously been claimed the Committee is making "significant contributions" to the development of the Paris Games Plan, with the aims of achieving the first carbon neutral bid campaign for an Olympic Games and becoming the first bid to obtain the ISO 20121 sustainability certificate - a best-practice standard developed for major events.

Budapest and Los Angeles are Paris' rivals to stage the 2024 Games, with a decision set to be made at the IOC Session in Peru's capital Lima on September 13.