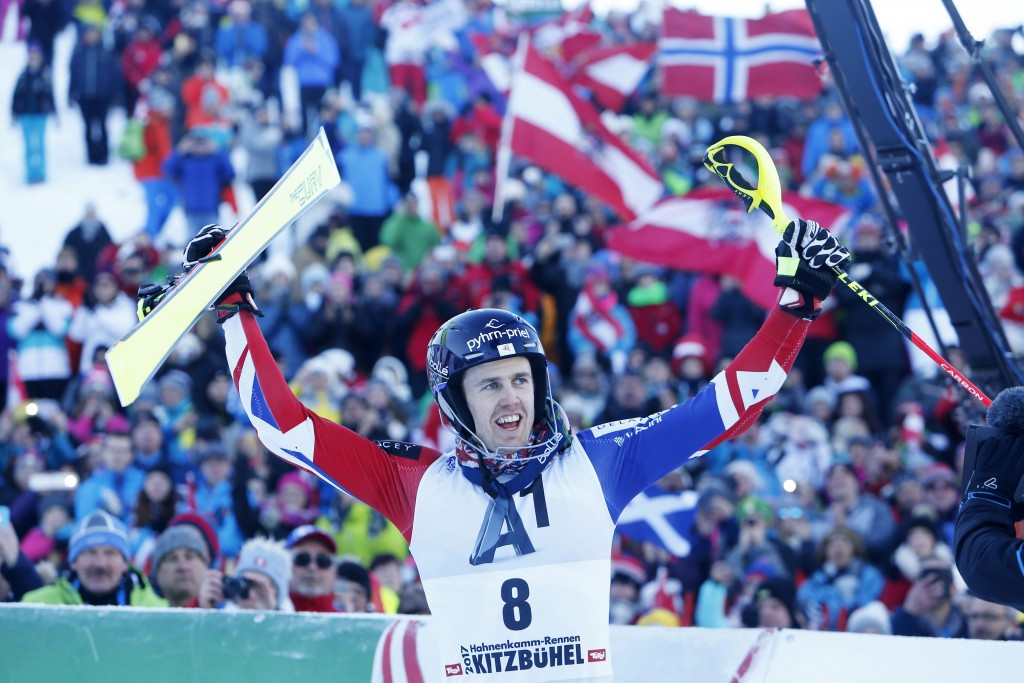 British Ski and Snowboard have announced their intention to become one of the world’s top five skiing and snowboarding nations by 2030.

The national governing body outlined their long-term vision on the one-year to go milestone until the Pyeongchang 2018 Winter Olympics.

Putting in place a world-class coaching structure for each Olympic discipline has been outlined as the first phase of the strategy, and with this in place British Ski and Snowboard will then look towards developing longer term strategic plans geared towards medal success.

They claim the plans will be based around identifying, supporting and retaining the best British snowsport talent, as well as engaging them in sustainable, funded high performance programmes.

It is hoped the programmes will boost the chance of podium success at major international competitions and the Olympic Games.

The vision follows the appointed of performance director Dan Hunt last October, as well as Rory Tapner taking over as chairman of the organisation.

While Britain have emerged as one of the leading nations in park and pipe disciplines, the strategy hopes to deliver success across all skiing and snowboarding events.

“We have a very clear plan of how we can work towards our long-term goal,” said Hunt, who joined from football's Premier League, where he was head of elite performance, and was previously a sport director at cycling outfit Team Sky and a coach at British Cycling.

“We are already one of the world’s strongest nations in the park and pipe disciplines, and we truly believe that if we can bring in the right coaching talent, and of course the funding, we can develop a world-beating nation across all snowsport disciplines.

“Including those in which we currently only have a few athletes, such as ski jumping.”

“This season has already been phenomenal for us, particularly with a World Cup win from Katie Ormerod, an X Games gold from James Woods and our first Alpine podium for 35 years when Dave Ryding clinched second in Kitzbuehel.

“We are confident that we can go to South Korea in a year’s time and exceed the success we saw at Sochi 2014, and bring home more snowsports medals for Great Britain.”

British Ski and Snowboard state that funding with be key to the success of the strategy, with the organisation having launched the British Snowsports Fund at the start of the season.

The fund asks recreational skiers and snowboarders across the United Kingdom to make a small donation to the country’s future Winter Olympians when they make a purchase with one of the organisation’s confirmed industry partners.

Currently the scheme has 25 partners, including major travel companies and retailers.

The fund was launched alongside a new grant-making charity, the British Ski and Snowboard National Foundation, which will support young talented skiers and snowboarders as well as efforts to increase grassroots participation in the sports.

“We have got to where we are today with huge help from our principal sponsor Delancey, and of course from UK Sport and the National Lottery for our park and pipe athletes,” said Tapner.

“Athletes, parents and friends also make financial contributions, but to try and become one of the best snowsports nations in the world, bringing money in to realise this dream is vital.

“We launched the British Snowsports Fund because we know skiers and snowboarders are passionate and want to support our elite athletes.

“We are also on a clear mission to bring in money from commercial partners and would appeal to any companies interested in supporting British snowsports to get in touch.”

The British team have enjoyed several successes so far this winter season, with Katie Ormerod finishing on the podium in six events to date.

Alpine skier Dave Ryding also enjoyed a successful January after ending second at the slalom World Cup in Kitzbuehel, as well as recording impressive finishes at the Schladming night race and the Stockholm City Event.