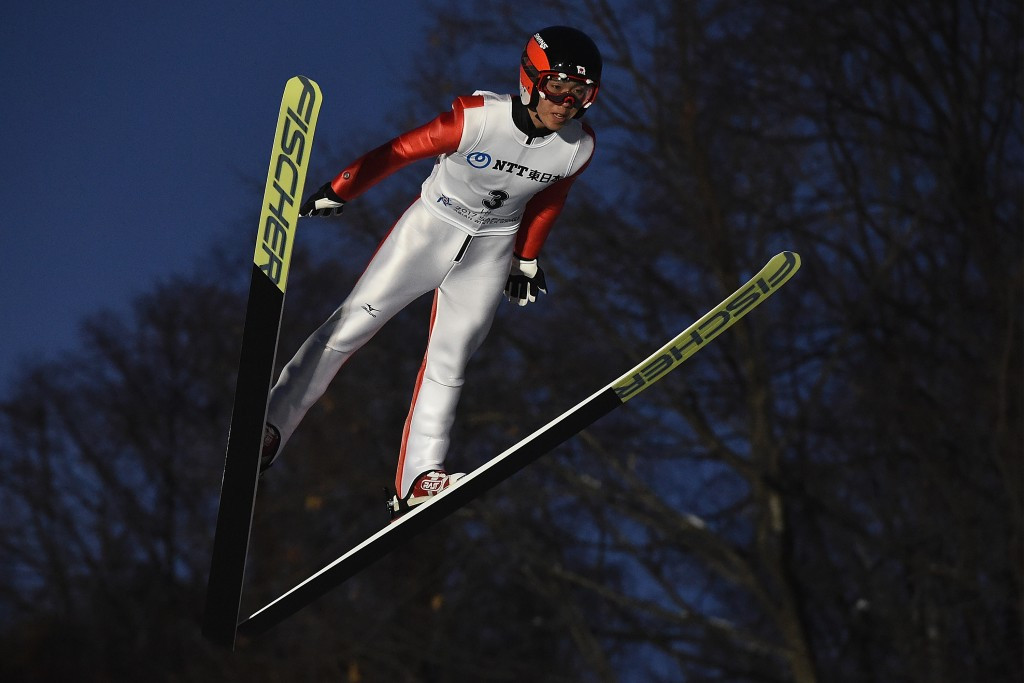 Naoki Nakamura secured a dominant victory in the men's large hill ski jumping at the Okurayama Stadium today at the Winter Asian Games.

It continued the host nation's dominant record in the sport after Yukiya Sato won the normal hill event at the Miyanomori Ski Jump stadium also used during the Sapporo 1972 Winter Olympic Games.

Nakamura, who finished sixth in the normal hill event, produced a huge first round jump of 141.5 metres to take the lead.

He never looked like losing from there and duly sealed gold with a second leap of 123m for a winning points total of 255.3.

It continued a superb month for the home star after he also won two gold medals at the Winter Universiade in Almaty.

It marked a second successive silver medal after he finished in the same position in the normal hill final.

Normal hill winner Sako had held third place after the third round but plummeted to seventh after a disappointing second round total of just 84.7.

Japan will now be favourite for a ski jumping clean sweep when the large hill team event takes place tomorrow.