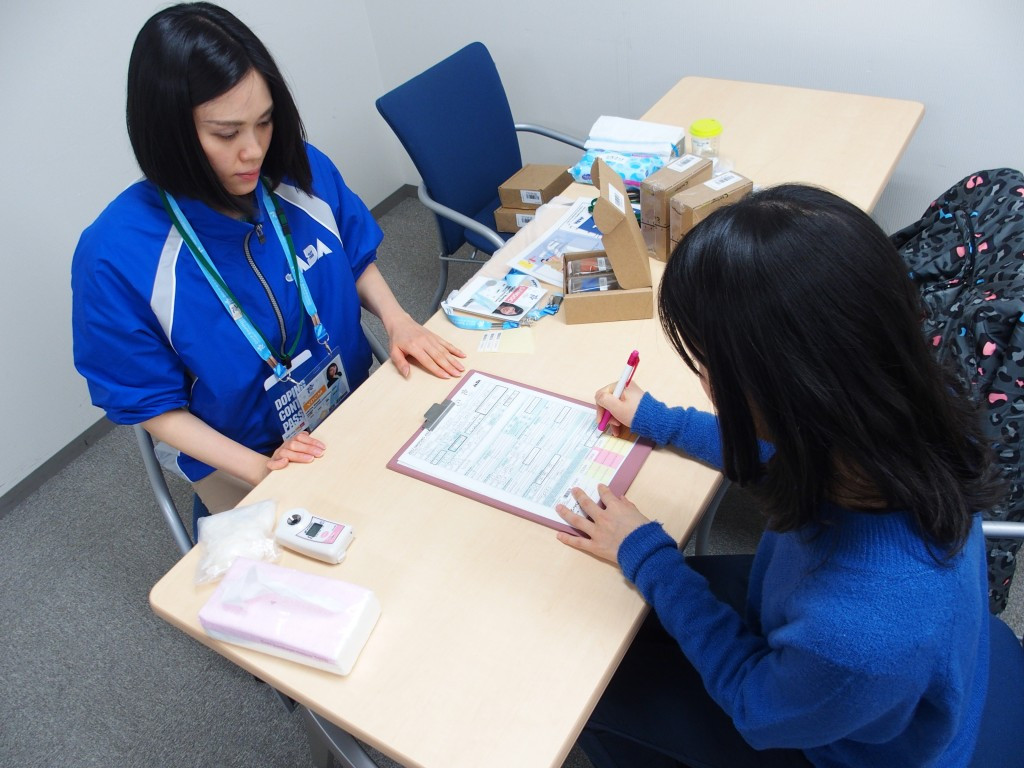 The Sapporo 2017 Asian Winter Games held last month were "doping-free", according to the Olympic Council of Asia (OCA).

Two-hundred of the 1,152 competing athletes provided urine samples for analysis at the World Anti-Doping Agency (WADA)-accredited laboratory in Tokyo, none of which were positive.

This was done under the supervision of the OCA's Medical Committee and Anti-Doping Commission.

"The Medical Committee and Anti-Doping Commission of the Olympic Council of Asia is delighted to announce the absence of any adverse analytical findings for doping during the recent eighth Sapporo Asian Winter Games," Commission chairman Tan Sri Dr. Jegathesan said.

"This allows the Games to earn the accolade 'Clean Games'.

"All lab reports were negative."

For the first time in the history of the Asian Winter Games, which was first held in 1986, National Olympic Committees (NOCs) from Oceania were invited to enter guest athletes in individual sports only.

Australia and New Zealand both sent teams to the Japanese city, and the anti-doping programme included the testing of Oceania athletes alongside competitors from the 30 NOCs affiliated to the OCA.

According to the OCA, there were two positive cases at the 2011 Asian Winter Games in Kazakh cities Astana and Almaty.

"All athletes have a responsibility to keep sport clean by abiding with anti-doping rules and avoiding violating these rules," Jegathesan added.

"The OCA’s ultimate goal is to protect clean athletes and the integrity of sport by providing a safe and fair competition environment at all its Games."

The Games, which took place from February 19 to 26 in the Japanese city, were made up of five sports, 11 disciplines and 64 events.

The duo were among 10 members of the national biathlon team detained by police in Hochfilzen, amid doping suspicions.

According to Austrian authorities, a "significant volume" of items such as drugs, mobile phones and medical equipment were seized by 30 officials as part of the raid.

But all 10 subsequently passed drugs tests as no evidence was found by the police.

The International Biathlon Union subsequently said that they were not planning any disciplinary action.