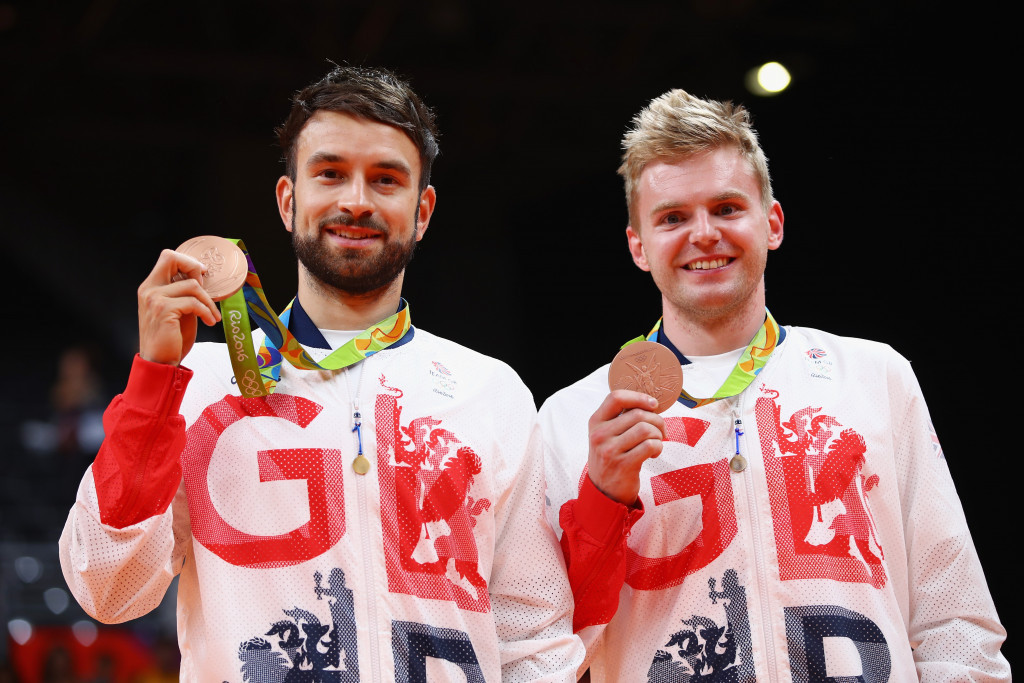 England have withdrawn from this year’s Badminton World Federation (BWF) Sudirman Cup as the fall-out from the loss of National Lottery funding continues.

The mixed team championship is taking place in Gold Coast, Australia, next month and England were due to feature in Group 1C alongside Malaysia and Japan.

However, following the shock news the sport would not receive any money from the National Lottery before the Tokyo 2020 Olympic Games, Badminton England have confirmed they have decided to pull out of the competition.

Germany have been confirmed by the BWF as England’s replacements.

“It is with deep disappointment that we have had to withdraw the England team from participating at the Sudirman Cup,” said Badminton England’s performance director Jon Austin.

“We have a long-standing association with the Sudirman Cup, having been one of the founding nations represented at the first ever championships.

“The Sudirman Cup was always in our plans, particularly with the Commonwealth Games just 11 months later.

“But we are now working through an unprecedented financial situation as a consequence of the recent funding decisions.

“The decision is a tough one to make, but we have had to consider the investments we now make very carefully.”

Last week, the national governing body for the sport also confirmed the National Badminton League would be axed due to the financial demands.

UK Sport, who decide how National Lottery money is divided up to help sports in the country, controversially cut the funding given to Badminton England.

This came despite a bronze medal being won by British duo Marcus Ellis and Chris Langridge in the men’s doubles at the Rio 2016 Olympic, which saw the sport surpass its target for the Games.

An appeal was submitted against the move, but this was dismissed in February.

Archery, fencing, table tennis and weightlifting were other Summer Olympic sports who lost out on funding for the Tokyo 2020 cycle who also failed in trying to appeal against the decision.

The Sudirman Cup is scheduled to take place between May 21 and 28.