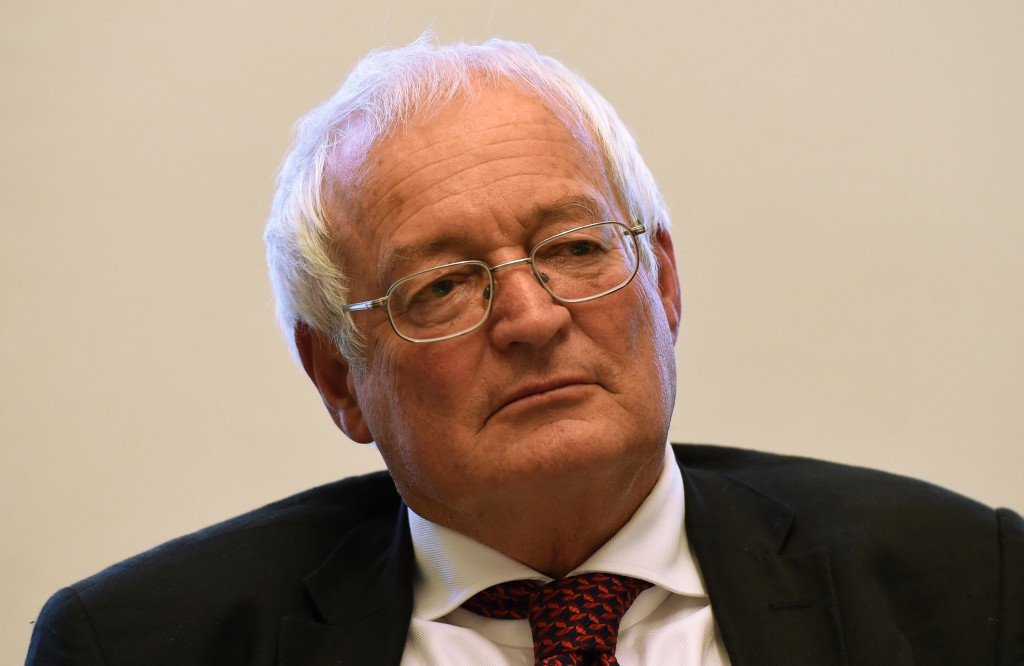 Hans-Joachim Eckert and Cornel Borbély have been replaced as FIFA's top ethics officials after their mandates were not renewed, it was announced here today.

Colombia's Maria Claudia Rojas is set to take over from Borbély as head of the Investigatory Chamber of the Ethics Committee, while Greek judge Vassilios Skouris has been proposed as chair the Adjudicatory Chamber in place of Germany's Eckert.

Their appointments will be voted on by the FIFA Congress on Thursday (May 11).

It comes after the FIFA Council, led by President Gianni Infantino, decided not to retain the German and the Swiss, who have dealt with swathes of cases in recent times.

In a statement, the pair have criticised FIFA, claiming their decision "will set the work of the Ethics Committee far back and is de facto the end of FIFA's reform efforts".

"It must be assumed that the entire FIFA will suffer from this in the medium and long term," the statement added.

"They have accepted jeopardising FIFA's integrity and, hence, the future of the game."

The decision was taken following a lengthy meeting here.

Eckert, who was involved in Infantino's case last year regarding questionable expense claims for private jet trips, which was later thrown out, had served as the ethics judge since 2012 and was hoping to secure another four-year mandate.

Borbély had been the chairman of the Investigatory Chamber since 2014 having stepped in for Michael Garcia, who quit in protest over the handling of his report into the 2018 and 2022 World Cup bid processes.

It is claimed he was also willing to continue.

Under Borbély, the Investigatory Chamber has carried out 194 investigations, while more than 70 officials have been sentenced.

They have been in their positions throughout FIFA's unprecedented corruption scandal, which plunged world football's governing body into crisis.

The duo have cast doubt over what happens to the ongoing cases involving the Ethics Committee.

They claim that their axing from their respective roles "will lead to long delays in current investigations and proceedings".

"This will inevitably lead to a renewed loss of trust and further hurt the already tarnished image of FIFA.

"Consequently, the non re-appointment will have a negative impact on FIFA in the medium and long term.

"The successors of both chairmen will have to familiarise themselves with the dossiers and the processes.

"The non-election will lead to long delays in current investigations and proceedings, and complicate the prosecutions of violations of the Code of Ethics.

"It appears that the heads of FIFA have attached greater weight to their own and political interests, than to the long-term interests of FIFA."

Rojas is a Colombian lawyer, while Skouris was president of the European Court of Justice in Luxembourg for 12 years until 2015.

They are set to be the key appointments made at the Congress as FIFA prepares to adopt sweeping changes to its various committees.

Today's move comes after Infantino pushed through a ruling which allowed the Council to dismiss members of its independent committees without putting it to a Congress vote at last year's meeting in Mexico City.

Audit and Compliance Committee chairman Domenico Scala resigned the day after the Congress in Mexico City in protest at the change.