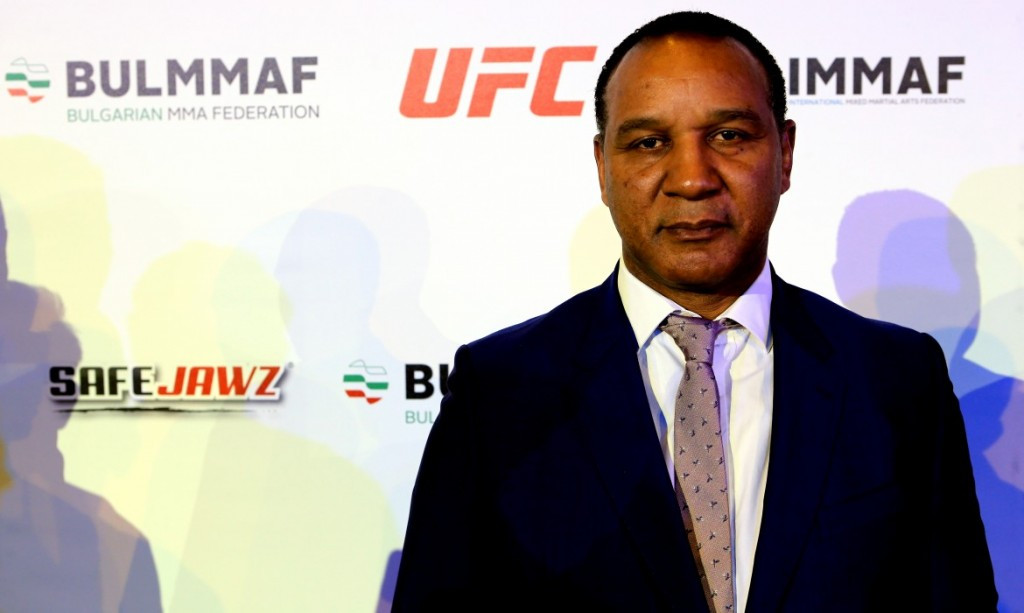 International Mixed Martial Arts Federation (IMMAF) chief executive Densign White is hopeful that they will be accepted as a full member of the Global Association of International Sport Federations (GAISF) by 2019 at the latest.

He is, however, attempting to force this to happen in April 2018 at the GAISF General Assembly in Bangkok.

Mixed martial arts is one of more than 30 Federations currently striving to become a member of the umbrella body, previously known as SportAccord.

"In April, SportAccord voted to accept 'Observation Membership' as a stage in the process of applicants becoming a full member," White wrote in a monthly IMMAF newsletter.

"Later on in June we attended a SportAccord membership workshop in Switzerland which provided opportunity for discussion towards fulfilling any outstanding conditions.

"Once all governance criteria has been met your application can then be presented to the SportAccord Congress who will vote on approving full membership.

"Based on SportAccord's message to applicants from various sports federations, we anticipate to be in line for a Congress vote at the 2019 gathering.

"I feel we have made enormous strides in many areas, including in our governance structures and processes, international Championships and in our educational courses and pathways.

"I believe we deserve this vote to take place at next year’s 2018 Congress in Bangkok.

"If IMMAF can become a WADA [World Anti-Doping Agency] signatory before next year’s SportAccord Congress - this in itself is overdue - then there’s the possibility that a 2018 vote could happen.

"Twenty-nineteen is currently more likely, due to rivalry issues, including with WMMAA [World Mixed Martial Arts Association], that we must work to overcome, but our relationships with Sport Accord and WADA are strengthening and the message of what we’re all about is being heard."

Rugby league, poker and arm wrestling are considered the front-runners for GAISF membership after first applying in 2016.

Pole sports, kabaddi, e-sports and parkour are among others currently applying.

"It was a pleasure to have Densign White representing IMMAF at the GAISF Information Day in Lausanne," said a GAISF spokesperson.

"They are one of a number of Federations applying for membership of GAISF and their application for Observer membership will be considered according to the criteria developed by the Membership Commission.”

Being declared WADA compliant is another major step for the IMMAF.

White has blamed their failure to do this so far on "politically driven" factors.

They would, however, need to also be recognised by the International Olympic Committee before being able to formally apply.

"I feel we have demonstrated that we are worthy of recognition," White added.

"One area we are keeping a close eye on is the requirement to have 40 members recognised by their National Olympic Committee or highest sports authority.

"We're in reach of this as IMMAF closes in on 70 members with a high percentage currently recognised.

"One of IMMAF’s requirements of new members is recognition from their national Government or Olympic Committee.

"We’ve carried out health checks on the membership and have also increased their number."