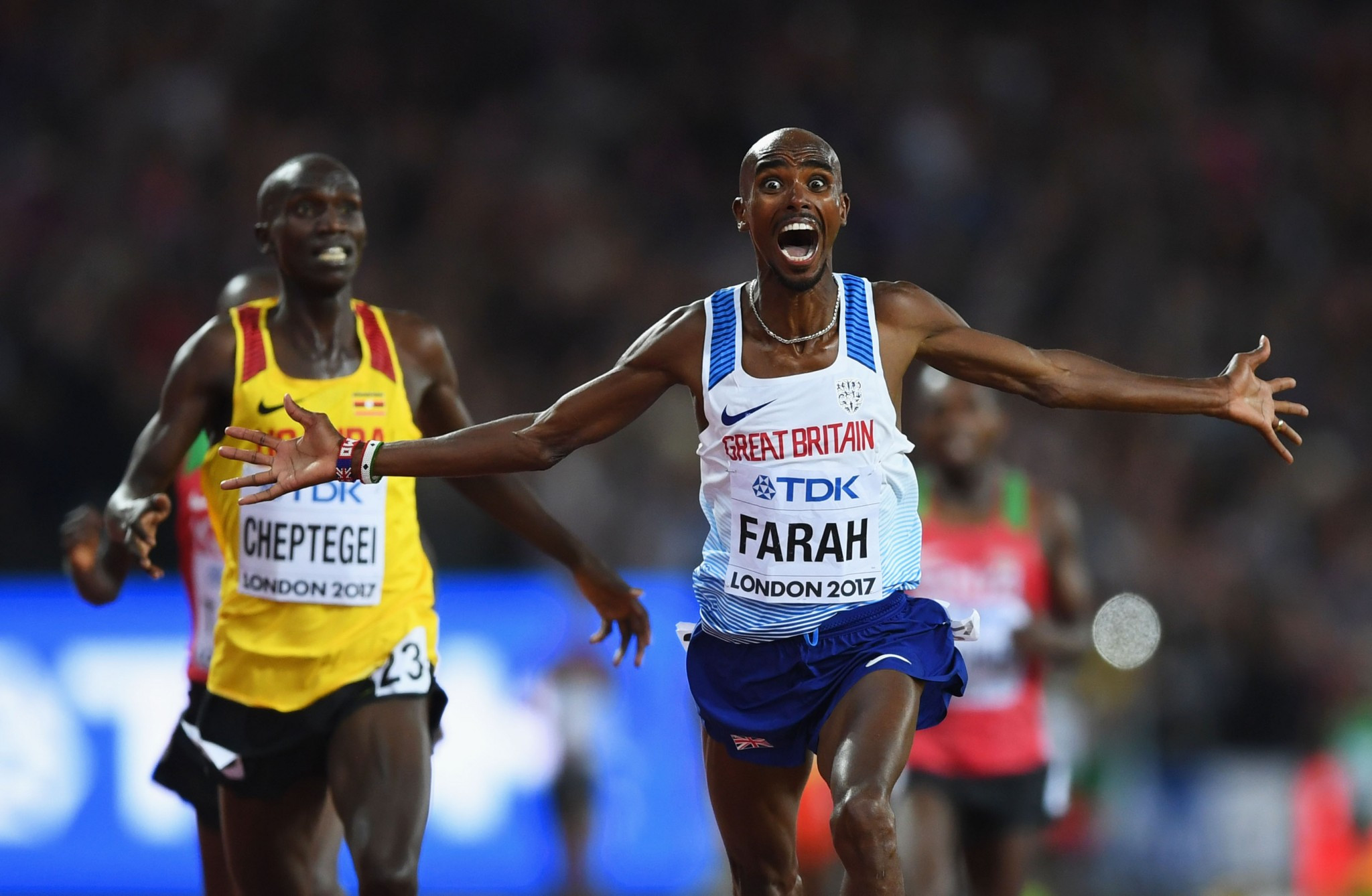 British Athletics have signed a 10-year extension to their kit deal with sportswear giants Nike through to 2030, it was announced here today.

The agreement between UK Athletics and Nike, first signed in 2014 after British Athletics split from Adidas, which led to the company taking the organisation to court, had been due to expire in 2020.

It is claimed the deal is worth around £15 million ($19.5 million/€16.5 million) and includes the "value in kind" of providing kit to British athletes in all age groups in able-bodied and Paralympic competition.

"We are delighted to announce this significant contract extension with Nike until 2030 in one of the strongest ever collaborations for athletics in the UK," UK Athletics chief executive Niels de Vos said.

"As well as their apparel and kit ensuring our athletes look and feel the part when representing the nation, their investment in the Futures programme demonstrates real commitment to supporting the next generation of British team athletes.

"This commitment to British Athletics is a brilliant platform of support for the sport to move forward with.

"We’re looking forward to collaborating with Nike further over the next few years on some exciting projects."

That's a poor business decision to renew for so long before the end of the deal suits the brand more than the federation. https://t.co/Fr2PeZufg1

The announcement comes amid continued unease around the companies ties to Sir Mo Farah's controversial coach Alberto Salazar, who heads up the the Nike Oregon Project.

It alleged that Salazar, working with Houston endocrinologist Dr Jeffrey Brown, violated anti-doping rules with regards to several of his athletes in the project.

Salazar and all athletes involved deny any wrongdoing.

The confirmation of the extension to the deal has been criticised by Toni Minichiello, the former coach of three-time world heptathlon champion and London 2012 Olympic gold medallist Jessica Ennis-Hill.

"That’s a poor business decision to renew for so long before the end of the deal," he said on Twitter.

"Suits the brand more than the federation."