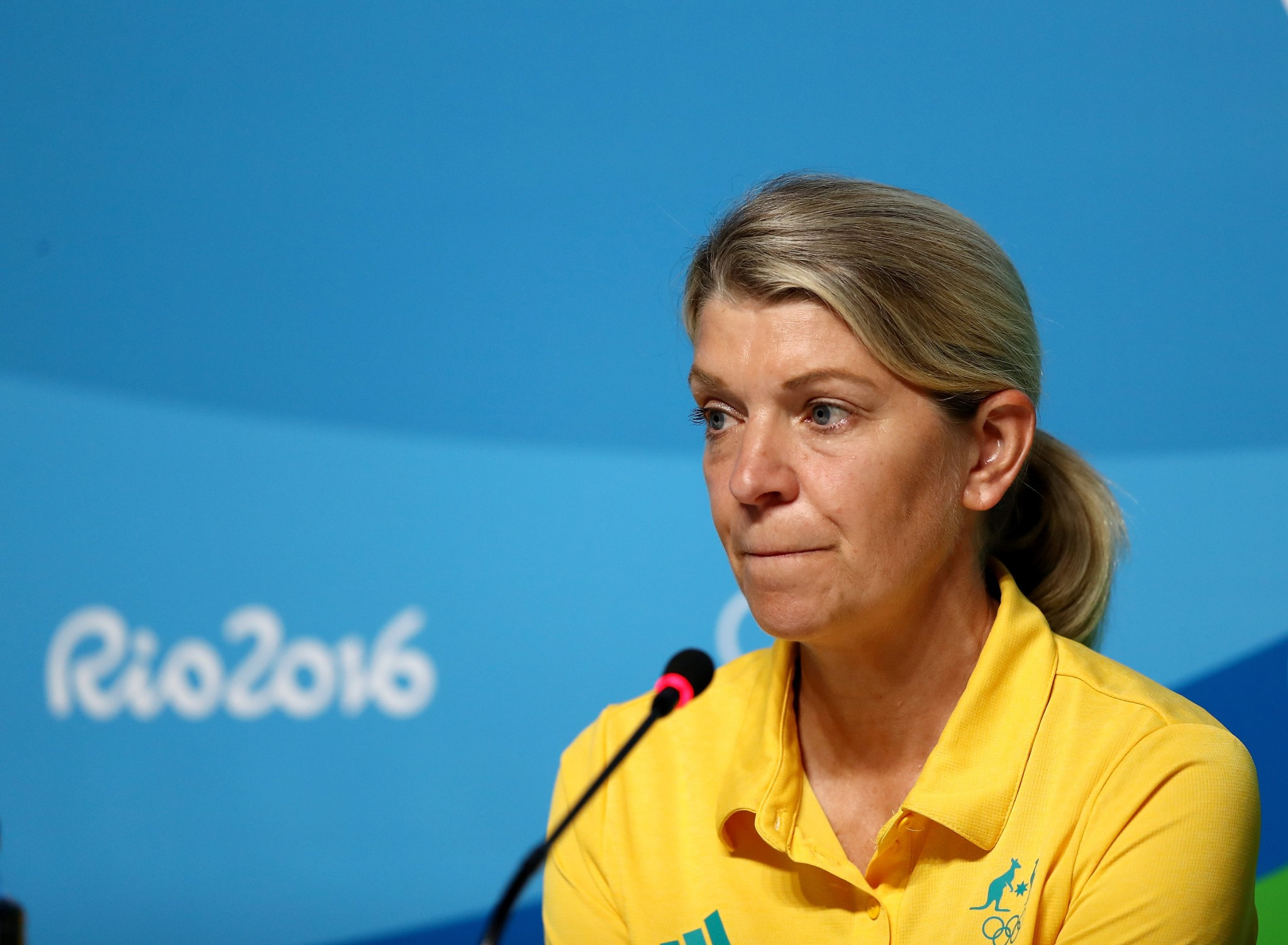 Kitty Chiller will not serve as Australia’s Chef de Mission at the Tokyo 2020 Olympic Games, with a replacement set to be named next week.

Chiller held the post at the Rio 2016 Olympic Games, but informed the Australian Olympic Committee (AOC) that she had decided not to reprise the role for Tokyo 2020.

Reports in Australia claim that Chiller’s pursuit of a corporate career had contributed to her decision.

“If I do something, I do it 100 per cent and the chef role is full-on,” Chiller told The Australian.

“I am never going to find a greater challenge as a leader [than Rio], but I realise the challenge I need in my life I am now getting from other areas.”

Chiller is currently part of the Australian delegation here at the Taipei 2017 Summer Universiade, acting as an official ambassador for the team, supporting athletes and officials.

The official, who competed at the Sydney 2000 Olympics in modern pentathlon, confirmed to insidethegames that she would help to assist Chef de Missions for future events at the AOC will compete in.

The advisory role will see Chiller give guidance to Chef de Missions prior to the Summer and Winter Olympics, Youth Olympic and Asian Games.

It will also include Asian Indoor and Martial Arts Games, with the latest edition of the event scheduled to take place next month in Ashgabat.

Chiller was faced with several challenges at the Rio 2016 Olympic Games, with the official stating on arrival to the Athletes’ Village that the site was "neither safe or ready".

Australia belatedly moved in to the Village after issues were resolved, although they were then forced to briefly evacuate due to a small fire.

Chiller also defended nine Australian athletes, after they were detained by police after attending a Rio 2016 basketball match.

The athletes were forced to pay fines by Brazilian police after sitting in the wrong seats while watching Australia’s men's semi-final against Serbia, which they ultimately lost 87-61.

It is expected that Chiller’s replacement will be confirmed at the AOC Executive Board meeting on August 24.

Chris Fydler, a three-time Olympic swimmer, has been tipped as the favourite to become Australia’s Chef de Mission at Tokyo 2020.

The AOC Executive Board meeting will be the first to take place since their Annual General Meeting in May, where John Coates was re-elected as the organisation’s president.

The election was largely overshadowed by allegations made against the AOC’s director of media and communications Mike Tancred.

Tancred was "severely reprimanded" but cleared of bullying following the first investigation into a claim made by former AOC chief executive Fiona de Jong in May.

He then issued a public apology to Fiona de Jong after admitting intimidating her in a phone call.

insidethegames understands the second independent investigation into allegations against Tancred is expected to be completed in the coming days.

Former AOC employee Ryan Wells alleged he was threatened by Tancred when at the organisation, while three unnamed women have also reportedly making either informal or formal complaints.

Tancred has denied the allegations made against him.