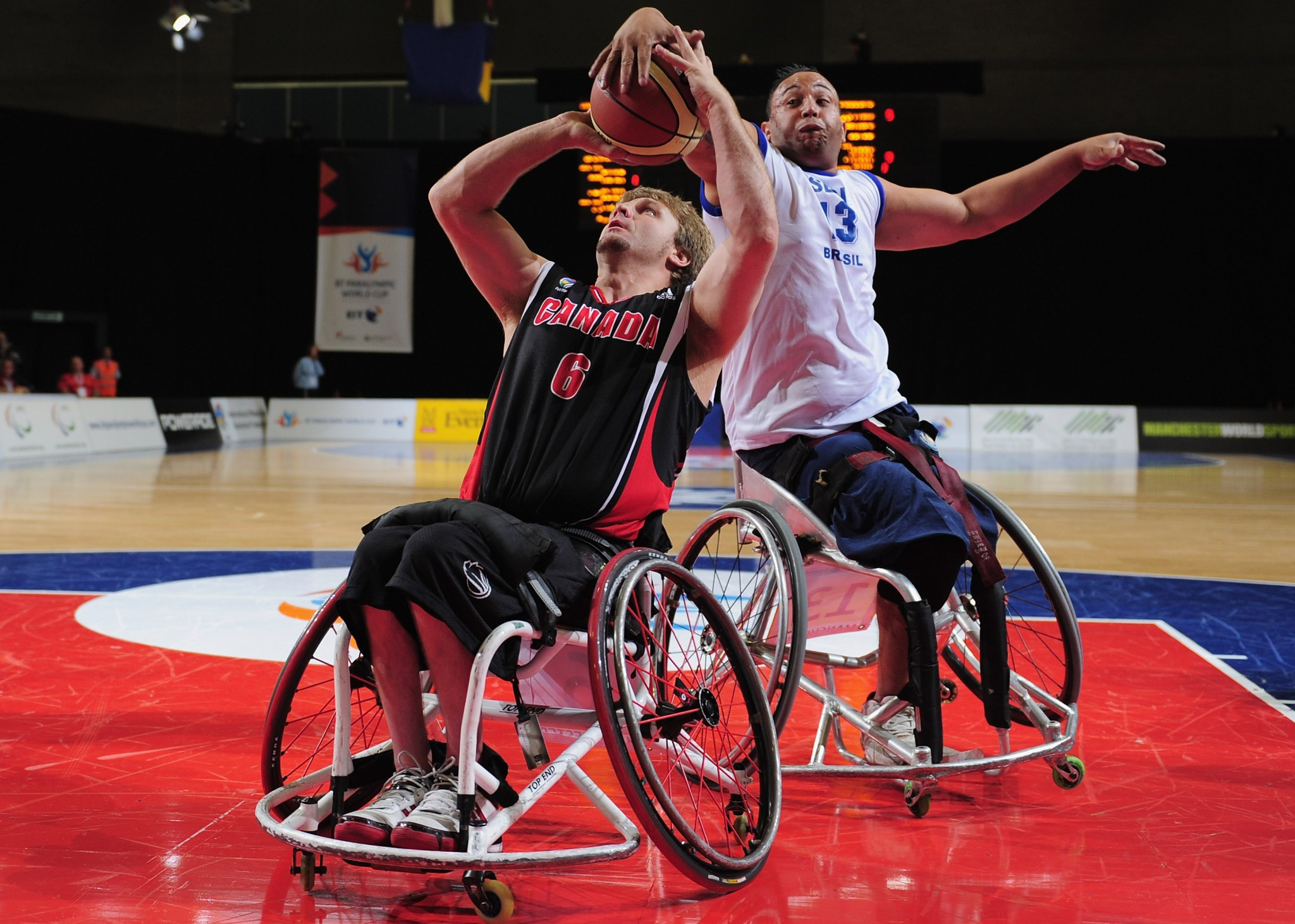 Veteran wheelchair basketball player Bo Hedges has said Canada’s main aim is to qualify for next year’s World Championships in Hamburg via the upcoming Americas Cup.

Hedges is part of the team going to Colombian city Cali for the tournament, due to start on Wednesday (August 23), which feature the top nations from North and South America.

The competition is acting as a qualifier for the International Wheelchair Basketball Federation World Championships, due to take place in Hamburg in Germany next year, with the top four teams progressing.

In 2014, Canada failed to make it to the World Championships staged in South Korean city Incheon, which took place just two years after they had won gold at the Paralympic Games in London.

They have been drawn in Group A of the continental competition alongside Argentina, Costa Rica, Puerto Rico and Venezuela.

Looking ahead to this year’s Americas Cup, Hedges said the Canadian men are focused on making sure they do not miss out again, although he admitted this will be a tougher challenge than it used to be.

“Our ambition for the tournament is to qualify for the World Championships next year,” the 37-year-old who was part of the gold medal-winning team at London 2012 said.

“The Americas zone is much stronger than it used to be.

“The Amercias Cup is a unique tournament as everyone’s there to qualify for the World Championships.

“The quality of all teams has increased, whereas 10 or 15 years ago, there was no question that Canada and the United States would end up in the final.”

Competition in the Americas Cup is set to conclude on August 30 with all matches being played at the Evangelista Mora Coliseum.