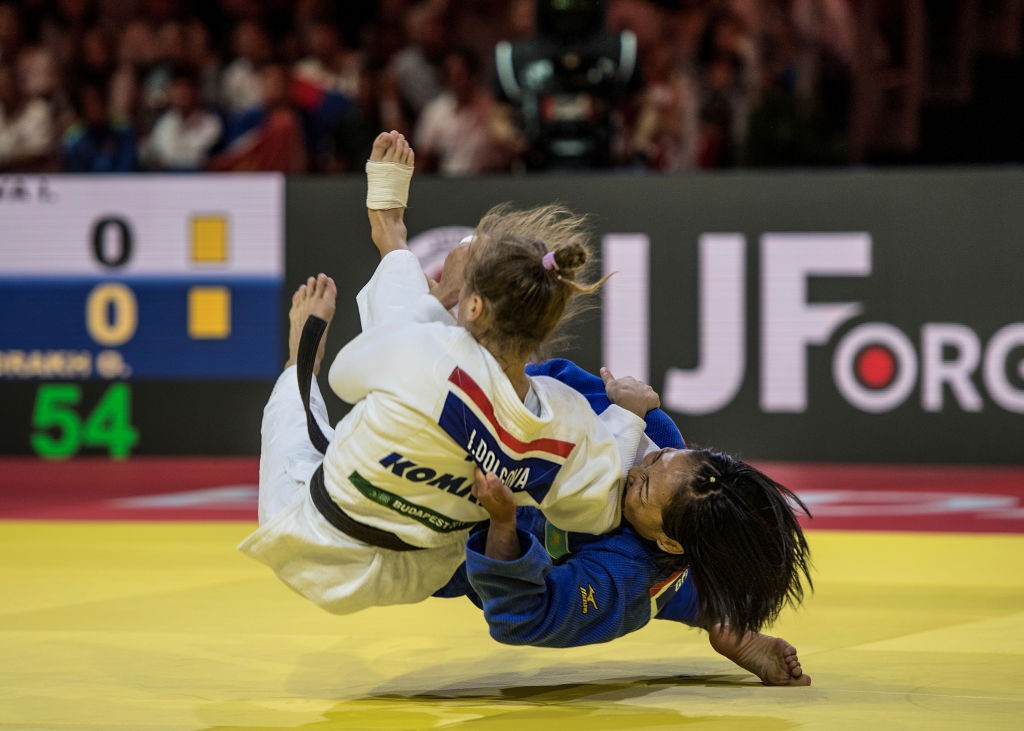 Global broadcaster Eleven Sports has secured the exclusive rights in three countries to this year's International Judo Federation (IJF) World Championships and the next edition of the event in Baku in 2018, it has been announced.

The agreement was confirmed during the World Championships here, which began on Monday (August 28) and conclude on Sunday (September 3).

The deal also includes the 2017 and 2018 IJF World Tours, the flagship series of events in the sport.

It will see the British-based company show exclusive live coverage of the World Championships in the Hungarian capital and in Baku in 2018 in Belgium, Luxembourg and the United States, as well as the IJF World Tour.

They already have the live rights in Italy.

Eleven Sports has been broadcasting this year's event and will continue their coverage through to the end of the competition.

"This acquisition helps us achieve this goal."

The agreement with Eleven Sports marks the latest deal the IJF have signed with broadcasters after they entered into a collaboration with CNN.

The partnership with the American network was announced by IJF President Marius Vizer during the governing body's Congress here on Saturday (August 26).

It will see the network, who are also covering the Championships, air a monthly feature on judo.

"Judo is a sport today ranked in the top of the world sport ranking and I hope with the new partnership with CNN all nations and federations will have a new chance and a new occasion to have more credibility, more trust in the face of politicians, Governments and sponsors in your countries," Vizer told delegates at the European Judo Union Congress.

"I think it is a major step forward to have our sport accepted.

"Judo will be one of the top sports covered by CNN together with Formula One, golf, tennis and baseball."