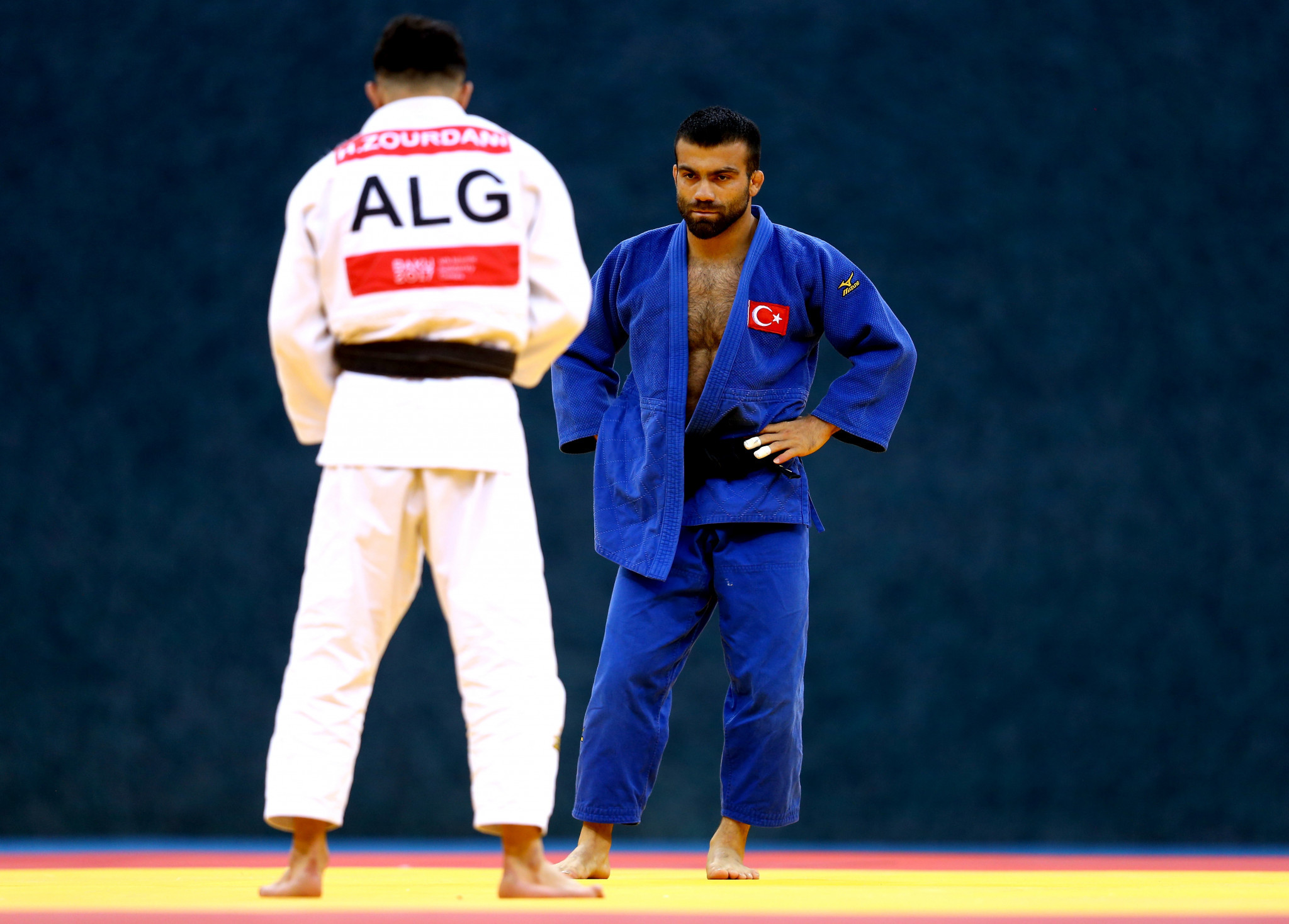 Algeria's Houd Zourdani was pulled out of the under 66 kilograms competition at the International Judo Federation (IJF) Suzuki World Championships for failing to make the weight, not because he was drawn to face an Israeli athlete, the governing body has claimed.

A reason was not initially given for the African champion's withdrawal on Tuesday (August 29), prompting speculation it was due to fact he was scheduled to face Baruch Shmailov of Israel.

It had been suggested that Zourdaini, who represented his country at last year's Olympic Games in Rio de Janeiro, had refused to go up against a competitor from Israel.

Algeria and Israel do not have diplomatic relations and the North African country do not allow those with Israeli passports or visas from entering the nation.

Algeria has also made a concerted effort to form ties with Iran in recent years.

"The only reason why he withdrew that he didn’t make the weight and was 400g overweight, which can happen," an IJF spokesperson told insidethegames.

The continuning conflict between Israel and the Arab world made its way into the sport of judo at Rio 2016.

Egyptian judoka Islam El Shehaby refused to shake the hand of eventual bronze medallist Or Sasson following a preliminary round defeat at under 100 kilograms at the Games in the Brazilian city.

El Shehaby was loudly booed following the incident, which was played down afterwards by the International Olympic Committee.

The 33-year-old, a bronze medallist at the 2010 World Championships, had come under pressure from Islamist and nationalist voices in Egypt to withdraw entirely from the fight.

Saudi Arabian judoka Joud Fahmy was also been accused of deliberately forfeiting a match in order to avoid an Israeli competitor.

Fahmy forfeited her first round contest in the under 52kg diviion and it was claimed this was done to ensure she did not face Israel's Gili Cohen in the second round.

The Saudi Arabian team claimed she pulled out due to injury.

insidethegames has contacted a representative of the Algerian Judo Federation for comment.