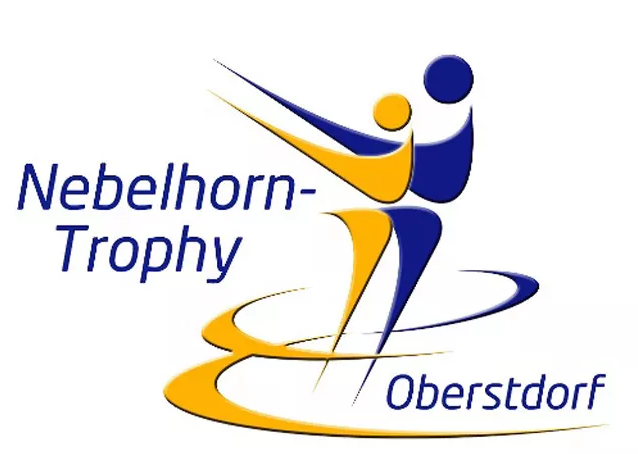 More than 100 skaters and couples will compete for six spots in the men’s and women’s competitions, four in the pairs and five in the ice dance in South Korea in February.

As hosts, South Korea are guaranteed an extra spot per discipline if they do not make it through the normal qualifying procedure of the World Figure Skating Championships and the Nebelhorn Trophy.

Additional quota places may become available in case countries do not use all their spots and therefore give them back.

The event could also see North Korean athletes secure their place at Pyeongchang.

The country's participation at the Olympics is in doubt, however, amid wider tensions on the Korean peninsula and they have not yet qualified any athlete.

So far 24 ISU Members have earned quota places for Pyeongchang 2018 at this year's World Figure Skating Championships in Helsinki.

In the Finnish capital, 24 places were up for grabs in the men's and women's competitions, 16 in the pairs and 19 in the ice dance.

However, some skaters from qualified countries can take part outside the qualification process and use the Nebelhorn Trophy as preparation for Pyeongchang 2018.

They will go up against European champions Evgenia Tarasova and Vladimir Morozov of Russia.