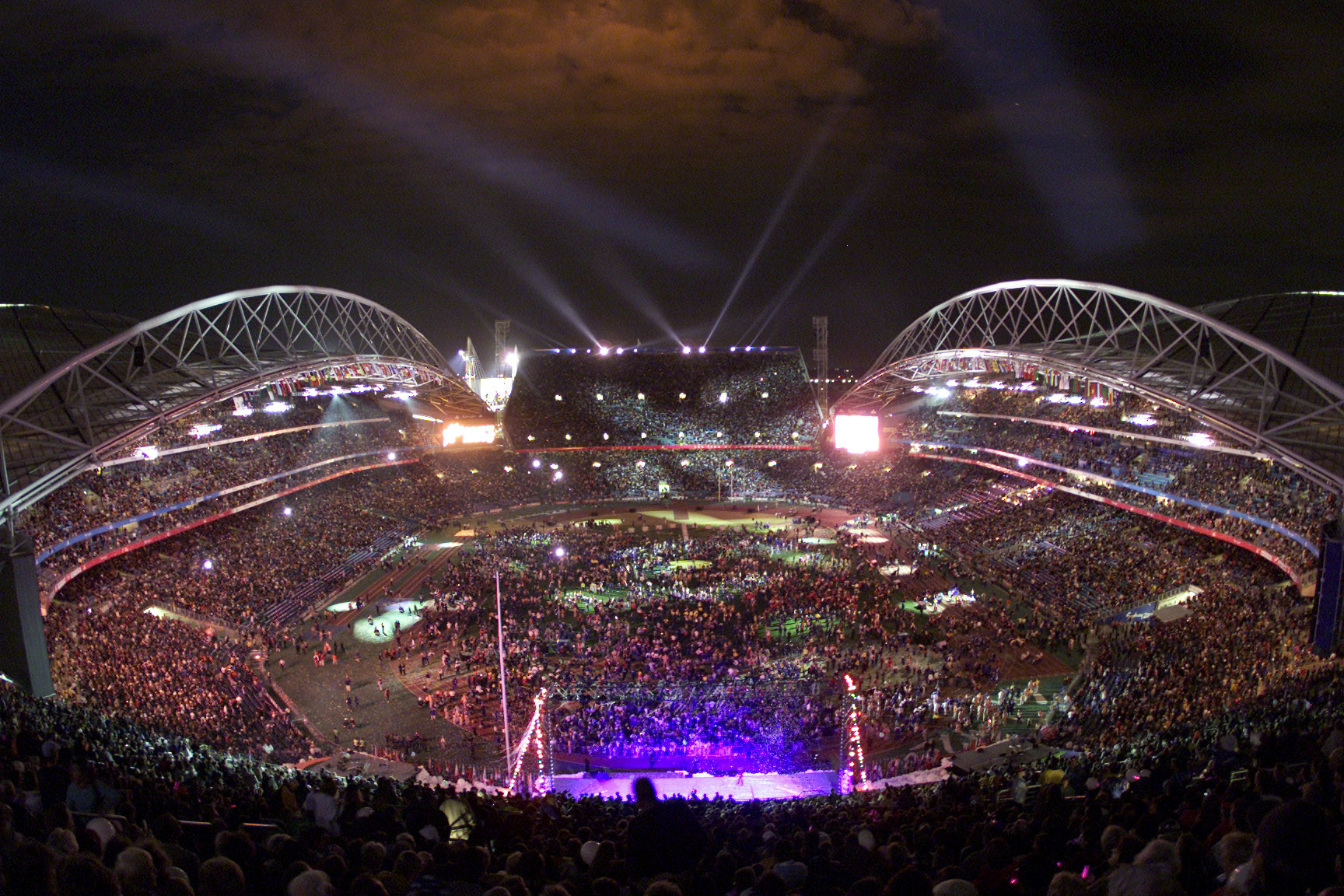 A billion dollar project to demolish and rebuild the main stadium that hosted the 2000 Olympic and Paralympic Games in Sydney has been revealed as part of controversial plans announced by the New South Wales Government.

The arena was originally built to temporarily hold 110,000 spectators, making it the largest Olympic Stadium ever built.

Sydney 2000 was widely considered one of the most successful Olympic Games in history.

The highlight was arguably the victory of Australia's Cathy Freeman in an iconic 400 metres.

Since then its capacity has been reduced to 80,000 and it has been known by several names thanks to a number of commercial deals.

It is currently called the ANZ Stadium.

Under the new plans rebuilding is scheduled to begin in 2019 when it is proposed it will become a 75,000-seat stadium, with the possibility of a retractable roof.

It is expected that the work will take two-and-a-half years with a plan for the stadium to be reopened in 2022.

it is claimed it will then be a "true rectangular" stadium, which would better suit popular local sports, including rugby league and football.

"By the time we start construction it would be nearly 20 years old," New South Wales Premier Gladys Berejiklian said.

The plans will also see the Allianz Stadium, previously known as the Sydney Football Stadium and built in 1988, rebuilt but retain a capacity of 45,000.

The Olympic Stadium has not had permanent tenant since Sydney 2000 but has been used to stage a wide range of events, including the 2003 Rugby World Cup final and, earlier this year, a concert featuring British singer Adele which attracted a crowd of more than 95,000.

The announcement was welcomed by Australia's leading sport governing bodies, including the National Rugby League and Rugby Australia.

Former Labor Premier Bob Carr, who oversaw the construction of the Olympic Stadum, was another to criticise the plan.

"If anyone had said when we made the commitment to Olympic facilities that in the case of the big stadium it would be there for only 17 years and a new one would have to be built, people wouldn't have believed us," he said.