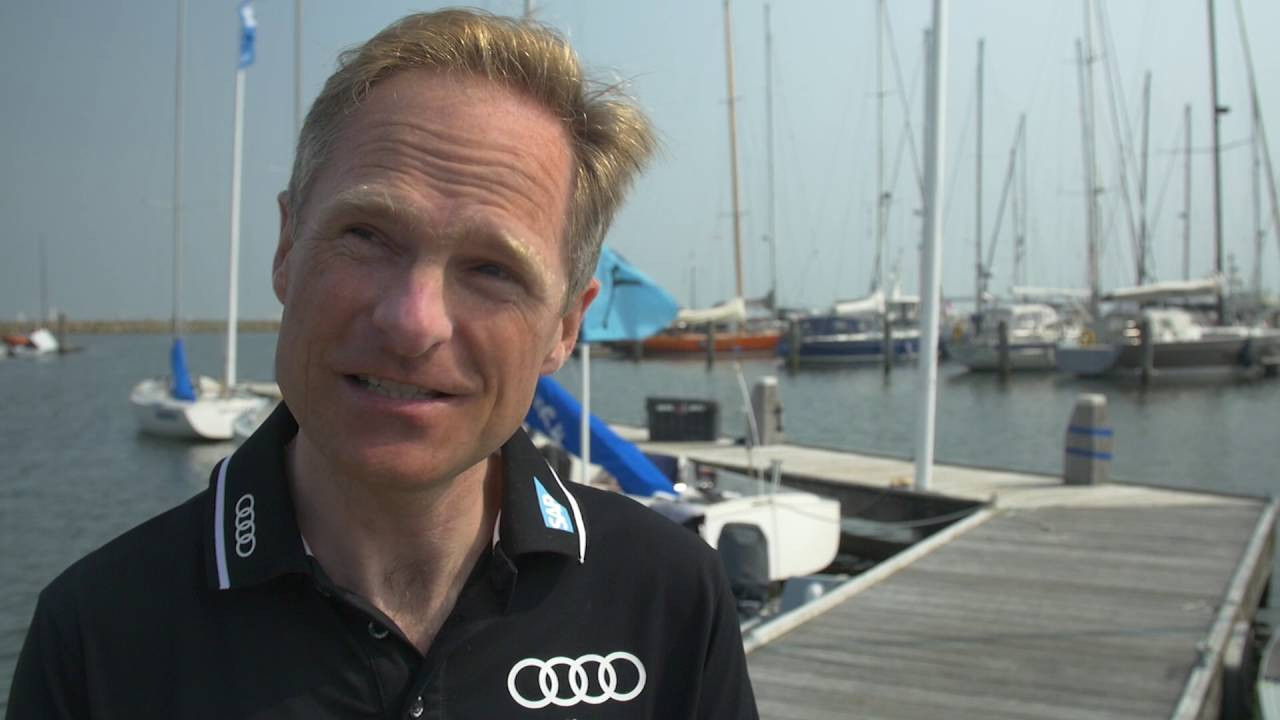 Germany's Jens Kroker has become the first Para-competitor to be elected to World Sailing's Athletes' Commission.

The Paralympic gold medallist takes his seat with the sport battling to regain its place on the Games' programme.

World Sailing's Athletes' Commission was previously only open to athletes who had competed at the Olympic Games.

But the rules were changed at the governing body's Annual Conference in Puerto Vallarta in Mexico last year.

Sailors who competed at the 2017 World Championships were able to vote and Kroker saw off competition from Australia's Neil Patterson, Tomas Saez Raffaeli of Brazil and Japan's Shinya Yamamoto.

"I feel very honoured to have been elected by the Para-World Sailing community to represent our sport in the Athletes' Commission of World Sailing," Kroker, who won his Paralympic gold in the three-person keelboat sonar class at Beijing 2008, said.

"I am excited to have the opportunity to contribute my knowledge in competitive sailing to help the sport to further grow.

"One main goal will obviously be to achieve reinstatement of sailing into the Paralympics in 2024.

"With the support of all sailors and World Sailing I strongly believe that as one team we can do it."

Kroker also won silver medals at Sydney 2000 and London 2012 in his boat class.

Para-sailing was axed from the Tokyo 2020 Paralympic Games sport programme, along with football seven-a-side.

Badminton and taekwondo were included for the first time in their place.

Efforts to see the sport reinstated for the Games ultimately failed, with Paris 2024 now targeted for reinstatement.

The IPC decision prompted the governing body to launch a Para World Sailing strategic plan in an attempt to regain their place on the programme, with World Sailing President Kim Andersen making it a priority.