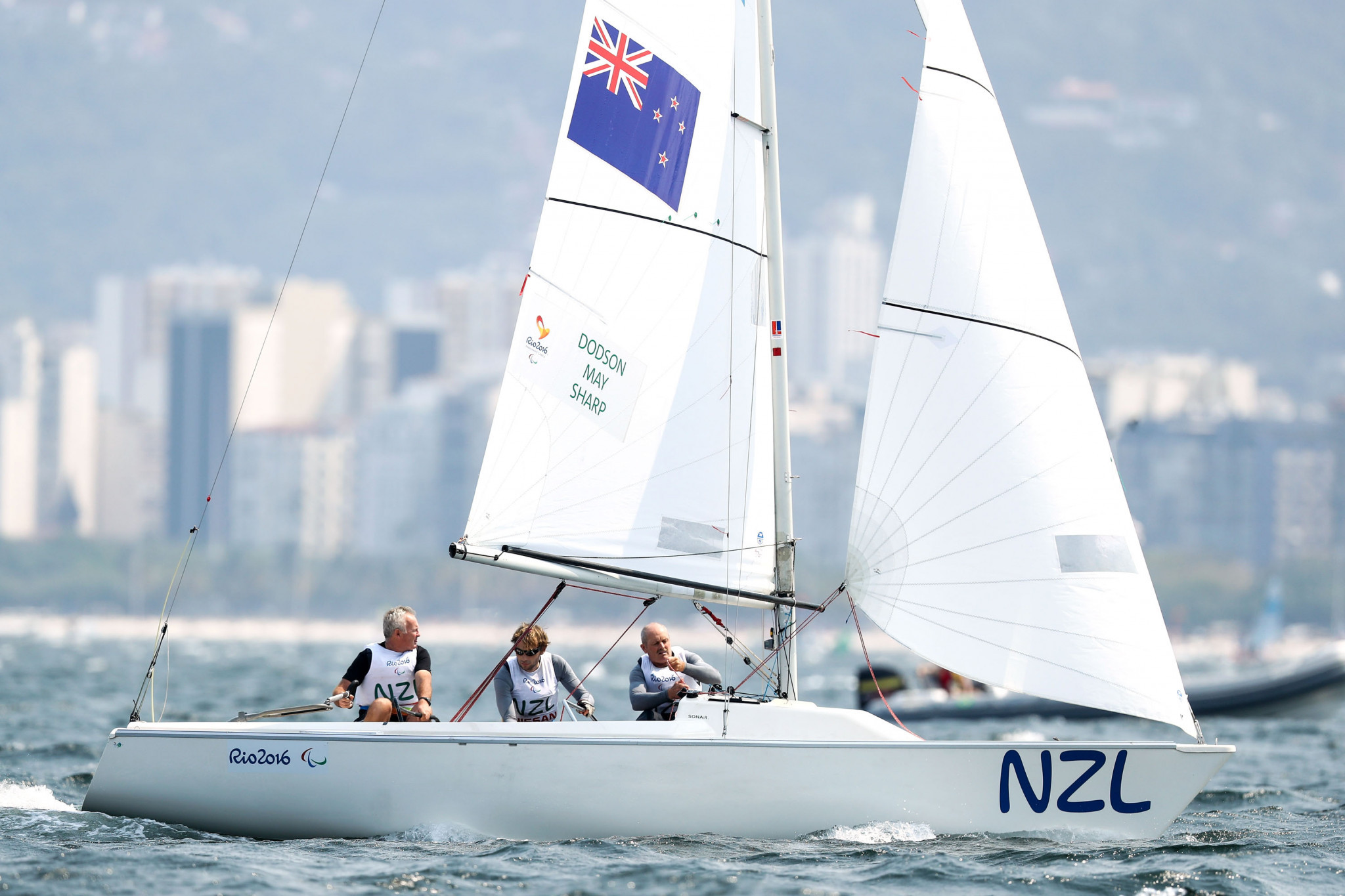 Cerebal palsy football, golf, powerchair football and sailing have all progressed to the next stage of the sports application process for Paris 2024, the International Paralympic Committee (IPC) Governing Board announced today following a meeting in Bonn.

The IPC has confirmed the four sports will be up for inclusion on the Paris 2024 Paralympic programme.

Karate and dance sport have been put through to be considered as additions outside of the Games, the IPC said, which could see them demonstrated as exhibition sports.

Surfing has failed with its bid for a place on the programme, along with poomsae taekwondo, trap shooting, arm wrestling and 3x3 wheelchair basketball.

Surfing, poomsae taekwondo and trap shooting did not progress as they are currently not widely and regularly practiced in 32 countries, the minimum requirement for Paralympic inclusion.

Arm wrestling and wheelchair basketball 3x3 were not considered for the next phase due to a lack of a quadrennial competition programme.

The decision from the IPC Governing Board does not mean the four sports are guaranteed to feature at the Paralympics in the French capital in six years' time.

They will now go forward to stage two of the application process, where they will join the 22 existing Paralympic sports.

Sports will have until 9 July to complete application packs that feature a series of questions that aim to give the IPC detailed information regarding a number of issues.

The IPC are then scheduled to decide which sports meet the technical requirements for the Games in September 2018.

A final decision on the Paris 2024 Paralympic programme is expected to be announced in January 2019.

The IPC announcement marks a boost for International Federation of Cerebal Palsy Football and World Sailing in particular as both sports were axed from the programme after Rio 2016.

World Sailing launched a concerted campaign to regain their Paralympic place, including the establishment of a Para sailing strategic plan.

Neither Golf nor powerchair football have ever been Paralympic sports.

"I would like to thank and congratulate all International Federations that put forward new sports and disciplines for consideration in the Paris 2024 Paralympic programme," IPC President Andrew Parsons said.

"The fact that six of the 11 applicants will go forward to the next stage underlines the growing strength of sports within the Paralympic Movement.

"These six new sports, together with the 22 existing Paralympic sports, will now take part in the most comprehensive application process in Paralympic history as we aim to ensure that the Paris 2024 Paralympic Games features the best possible sports with the strongest global appeal."