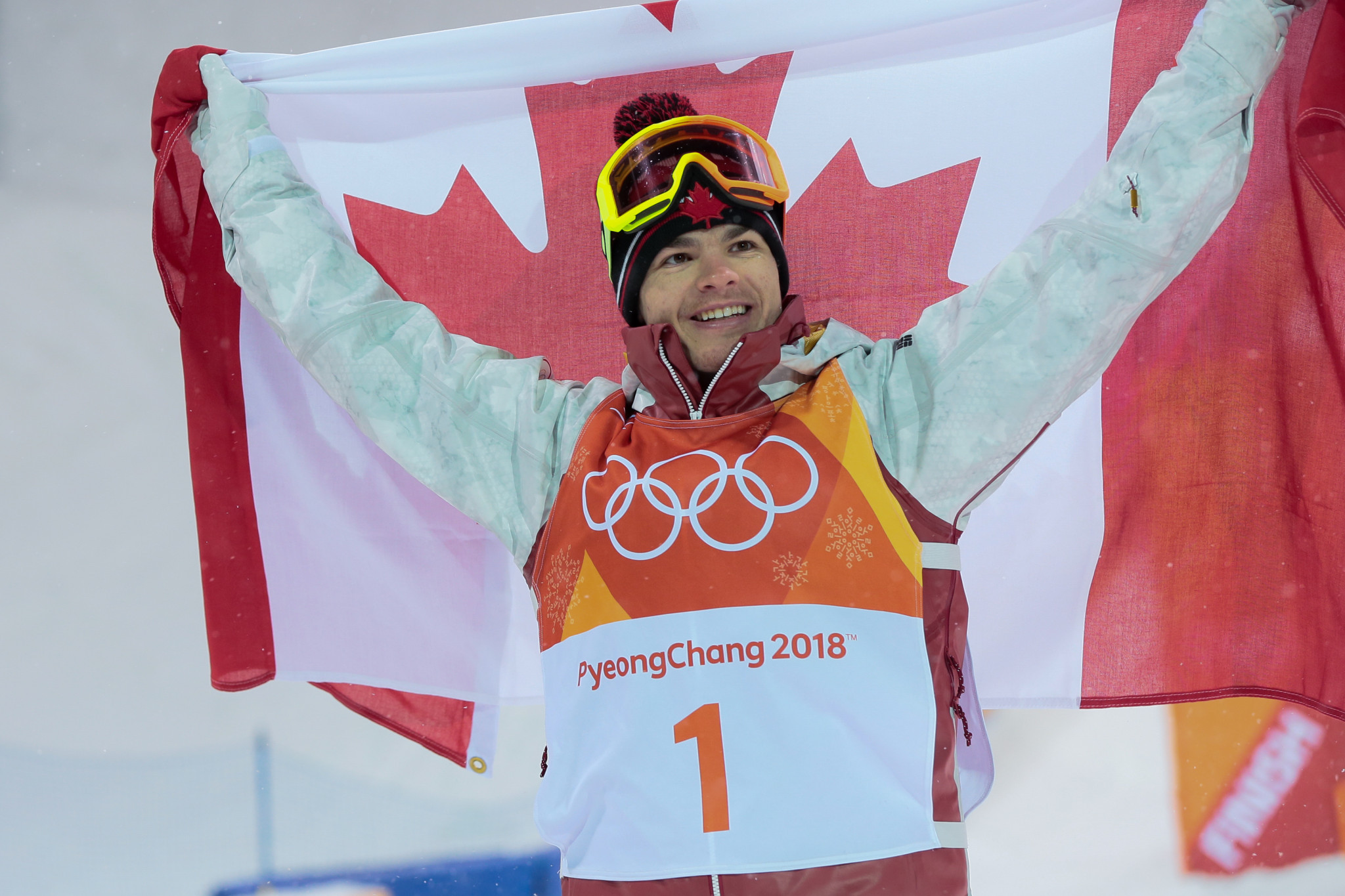 Canadian star Mikaël Kingsbury added the only major title to have previously eluded him to his growing collection as he clinched the men's moguls gold medal at the Winter Olympic Games here.

Kingsbury upgraded the silver he claimed in Sochi with a huge total of 86.63 points at the Phoenix Snow Park.

The triumph for the 25-year-old, who has won a record 48 events on the World Cup circuit, cemented his status as the greatest freestyle skier of all time.

Australia's Matt Graham had set the total to beat when he laid down a run which yielded a score of 82.57.

Graham's effort set a tricky yet achievable target for Kingsbury, the penultimate skier to take to the course in the super final.

Four years of work came down to a 30-second run for the Canadian to demonstrate his ability and he brought his best form to seal the Olympic title.

Graham took home silver, Australia's first medal of the Games here, while Daichi Hara's score of 82.19 in the final run of the competition propelled the Japanese athlete into bronze medal position.

"I've dreamed about this since I was eight years old," said Kingsbury.

"I just realised my dream today and it's the best day of my life.

"I've won so many World Cups in my career but, you know, winning that one - it's one night every four years and I've been able to win it.

"For the rest of my life I will be Olympic champion."