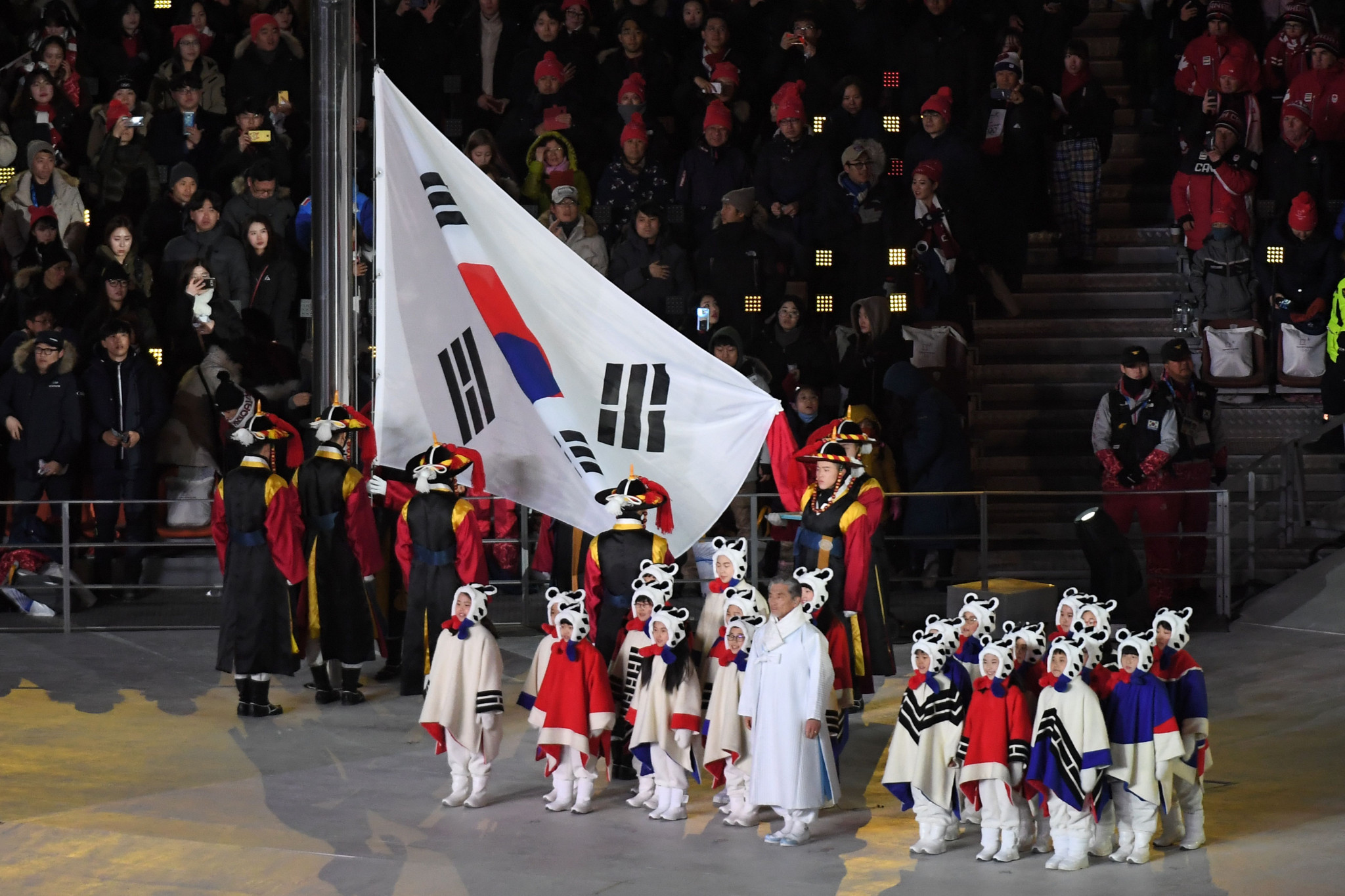 Team Korea House, in the Gangneung Olympic Park, attracted more than 200,000 tourists, athletes and guests during the Pyeongchang Winter Olympics, it has been announced.

The Korea Tourism Organization (KTO) and the Korean Sport and Olympic Committee jointly operated the House at the Games which closed on Sunday (February 25).

The state tourism promotion agency said to Yonhap that the visitor tally was achieved during a 16-day period.

Guests were able to learn about the host country, while areas for K-Pop performances and traditional dance shows were also set up.

On the second and third floors, athletes, journalists and visitors could relax and enjoy free beverages in a variety of lounges.

Bach and other IOC officials toured the House four days after the opening of the Games on February 9.

In addition, foreign tourists enjoyed a range of performances put on by the KTO.

Team Korea house will re-open for the Pyeongchang Paralympics from March 9 to 18.