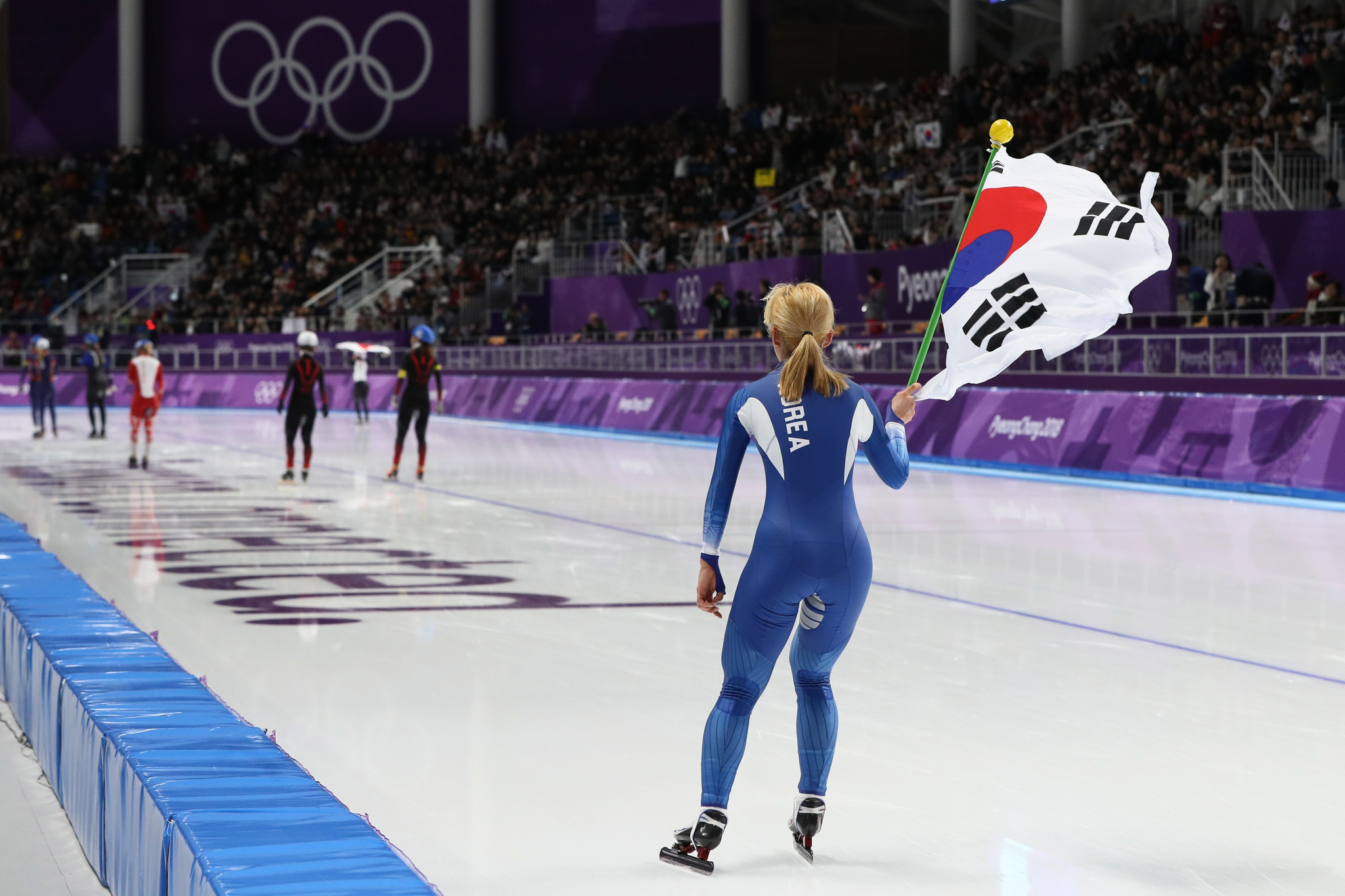 South Korea's Kim Bo-reum, one of the speed skaters at the centre of a bullying controversy at last month's Winter Olympic Games in Pyeongchang, has been hospitalised for psychological treatment.

Kim's agency Bravo and New confirmed to South Korean news agency Yonhap that the athlete had been admitted to hospital alongside her mother after showing symptoms of anxiety disorder.

In a statement, Bravo and New said the 25-year-old, winners of a silver medal in the mass start at the Games, had been severely traumatised by her experience at Pyeongchang 2018.

Kim and Park Ji-woo sparked widespread anger and criticism in the host nation following claims they bullied Noh Seon-yeong after blaming her for their failure to progress from the quarter-finals of the team pursuit event.

A petition signed by over 600,000 people, which called on the duo to be banned, was then set up.

It came despite a tearful apology from Kim in a press conference during Pyeongchang 2018.

In a post-event interview, Kim said Noh "couldn't keep up and we had a disappointing score".

A visibly upset Noh was consoled by her coach after the event, where they finished seventh, but Kim and Park appeared to shun their compatriot.

It led to an angry response from South Koreans, who urged the Korean Skating Union to drop Kim and Park from the national team.

Officials claimed Kim did not want to meet or interact with fellow competitors following the incident.

"It looks like her trauma from the Olympic Games was severe," an official with Bravo and New said, according to Yonhap.

"Since we haven't seen the results of other mental tests on her, it isn't clear how long she will stay at a hospital with her mother."