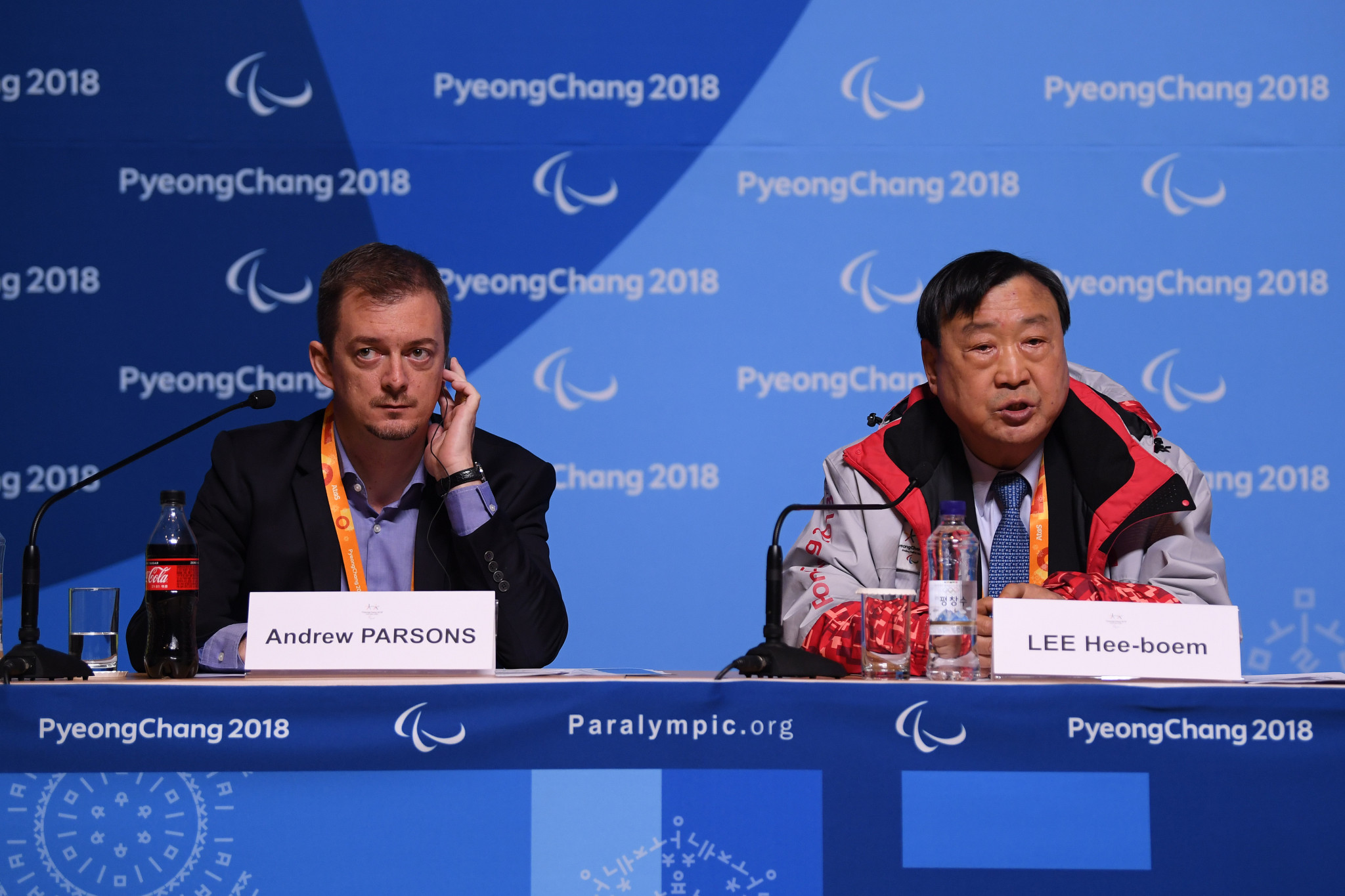 Pyeongchang 2018 President Lee Hee-beom has claimed that the Winter Paralympics, which is scheduled to conclude today, will make South Korea a more open and inclusive society.

Prior to the Games, there had been worries about the country’s suitability to host the event after criticisms were made about South Korean attitudes towards people with impairment.

A handbook given out to volunteers before the Games was said to be patronising towards people with impairment - something Pyeongchang 2018 apologised for and later said was "badly worded".

At today’s media briefing, Lee insisted that the Games would have a positive impact on the disabled community in South Korea.

"We have witnessed sporting magic on the snow and ice and also sporting triumph and despair," he said.

"Acts of courage of determination that we can all admire.

"We are leaving behind a strong legacy for the Paralympic Winter Games.

"We have further developed the awareness and understanding around our sports and how society can be.

"We can now widen Paralympic sports across South Korea, giving all ages and disabilities the chance to try sports and feel part of a wonderful community that is fully inclusive."

International Paralympic Committee (IPC) President Andrew Parsons, who was made an honorary citizen of the province of Gangwon yesterday, claimed that the record-breaking ticket sales figures and social media reach of the Games, said to be more than that of London 2012 and Sochi 2014 combined, was evidence of South Korea's positive reaction to the Games and implied that they were a beacon of hope for South Korean people with impairments.

"Due to the success of these Games, it is even more important that its legacies are secure," he said.

"I hope the Koreans who have been inspired by what they have seen continue to show an interest in winter sports.

"I hope attitudes towards people with disabilities will continue to change and that Korea becomes an even more inclusive society for all."

Parsons added that the Governor of the Pyeongchang region had told him that they were keen to keep promoting Para-sport in the area.

In his closing remarks, the Brazilian gave advice to future organisers of the Paralympic Games - specifically Tokyo which will host the summer edition in 2020.

"My advice when it comes to legacy is to plan in advance," he said.

"Legacy does not happen by chance.

"It's not because you have the Games that you have a legacy.

"You have to plan on it and work upon it.

"My advice to them [Tokyo 2020] is to promote the Games as early as possible, using the Japanese athletes.

"It's important they are used to promote the Games.

"It's an exciting sporting event but it's an event that also drives societal change.

"We don't have an identity crisis, we are a very exciting sporting event, but we do promote social change."