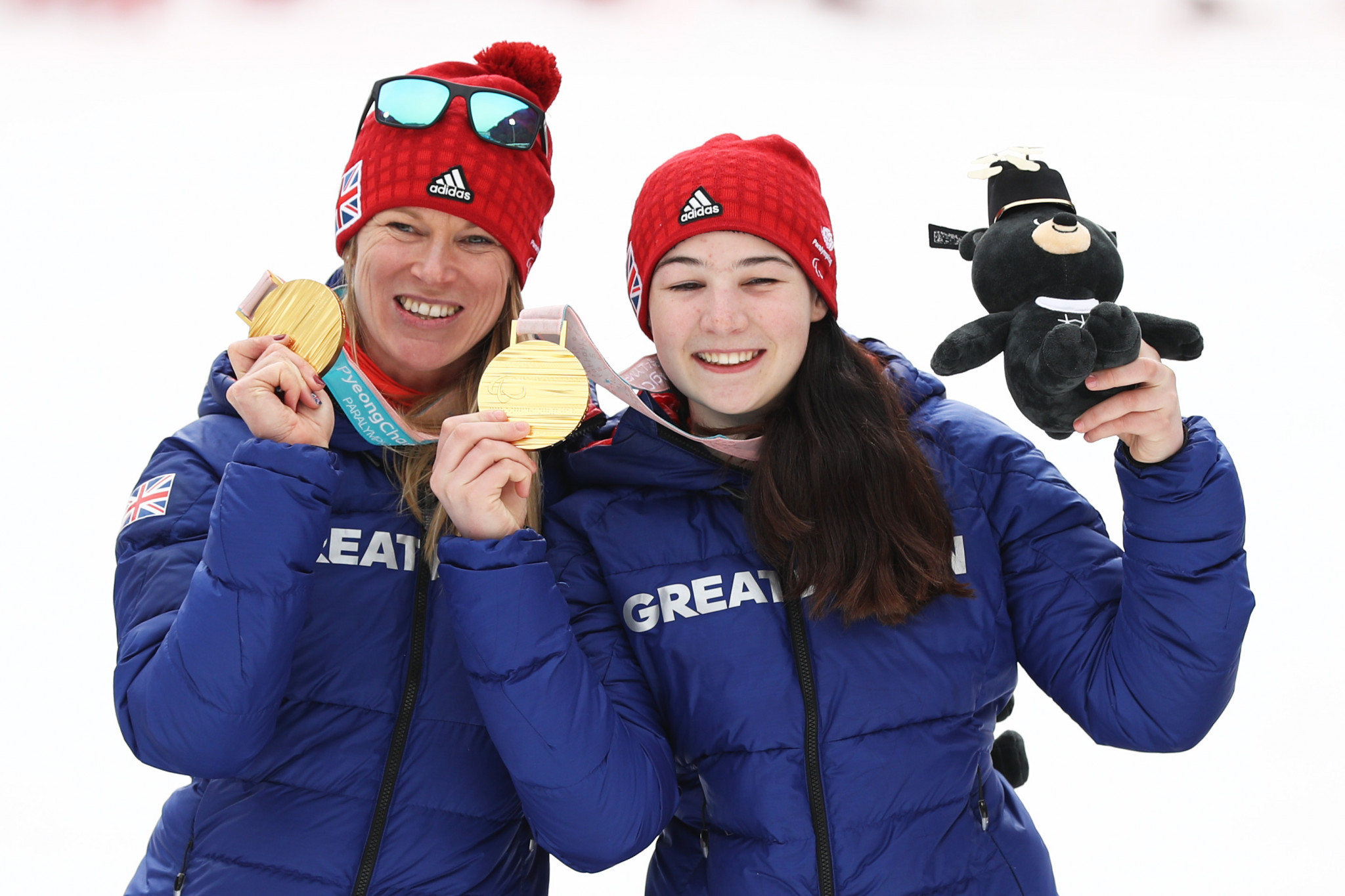 It had looked for all the world like Farkašová, who was looking for a clean sweep of Alpine skiing gold medals at these Games, would clinch the title after posting a first-run time of 53.58sec to put her top of the leaderboard at the Jeongseon Alpine Centre.

There was more medal joy for Britain in the same event as Millie Knight won bronze with an overall time of 1:53.39.

There was another surprise result in the women’s slalom sitting event, which saw Germany’s Anna-Lena Forster take advantage of several slip-ups by the pre-competition favourites to secure her first-ever Paralympic title.

The 22-year-old was top of the leaderboard after the first run thanks to a time of 55.36, but she faced strong competition from compatriot Anna Schaffelhuber, Austria's Claudia Loesch and Japan's Momoka Muraoka going into the final run.

This was more than five seconds ahead of Muraoka, who could only claim silver with her overall time of 2:01.19 after making an error early on her second run.

Loesch and Schaffelhuber were also victims of their own mistakes as their slips took them out of medal contention.

This allowed Austria's Heike Eder to sneak into the bronze medal position with a time of 2:04.85.

There were, however, no shocks in the women’s standing as pre-competition favourite Marie Bochet of France cruised to her fourth gold medal of the Games.

It put her more than four seconds ahead of Canada’s Mollie Jepsen, who registered an overall time of 1:59.59 to secure the silver medal.

Germany’s Andrea Rothfuss completed the podium line-up with a time of 2:00.08.