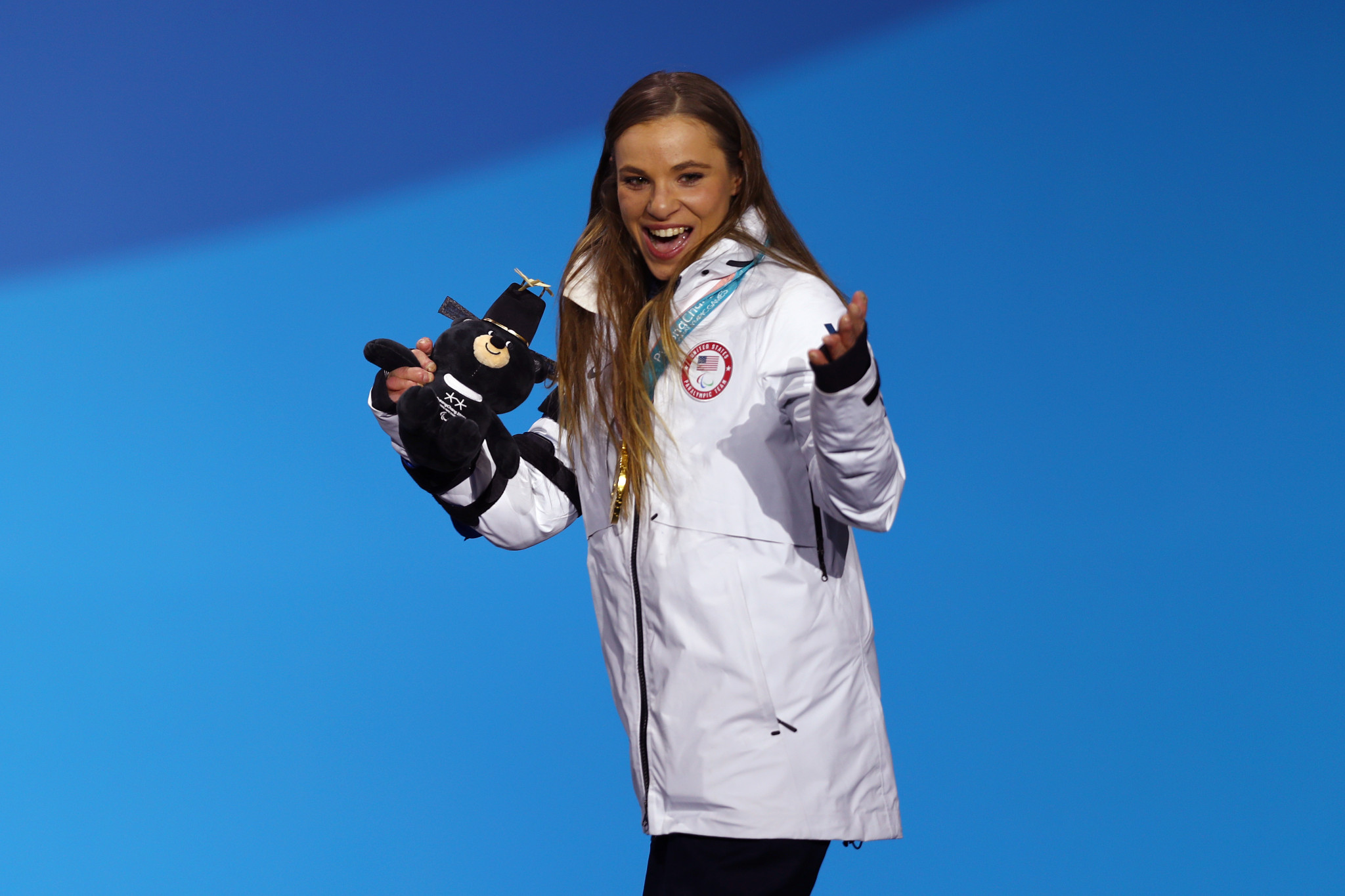 The United States Olympic Committee (USOC) have announced the finalists for their three awards set to be given out following the Paralympic Winter Games here in Pyeongchang.

The award winners, who will be voted for by the public, will be announced in a ceremony in Washington D.C on April 26.

Five athletes are in contention for the Female Paralympic Athlete of the Games award, with Nordic skier Oksana Masters looking like an early favourite for the prize.

Her challengers will include fellow Nordic skier Kendall Gretsch who, on her Paralympic debut, became the first-ever American to win a biathlon gold at an Olympic or Paralympic Games.

Snowboarder Brenna Huckaby, who lived up to her pre-Games hype by winning gold in both the snowboard cross and banked slalom competitions, meaning she was the only American athlete to go undefeated in her sport at Pyeongchang 2018, is also shortlisted.

Huckaby's fellow snowboarder Brittani Coury and Alpine skier Laurie Stephens are the other two athletes up for the award.

The biggest name among the five nominees listed for the men's prize is Nordic skier Daniel Cnossen who, in his second Paralympic Games, medalled in every cross-country and biathlon event that he entered, winning one gold, four silver and one bronze medal.

Snowboarders Noah Elliott and Mike Schultz, who carried the flag at the Opening Ceremony, also make the list after clinching gold in the banked slalom and cross events, respectively.

Alpine skier Andrew Kurka is the final name on the list after winning men's sitting downhill gold and super-G silver.

The USOC have already decided that the United States Para-ice hockey team will collect the Paralympic Team of the Games prize after they beat neighbours Canada 2-1 in a dramatic final to clinch gold - their third Paralympic title on the spin.

Fans can vote for their favourite nominees on the Team USA website.