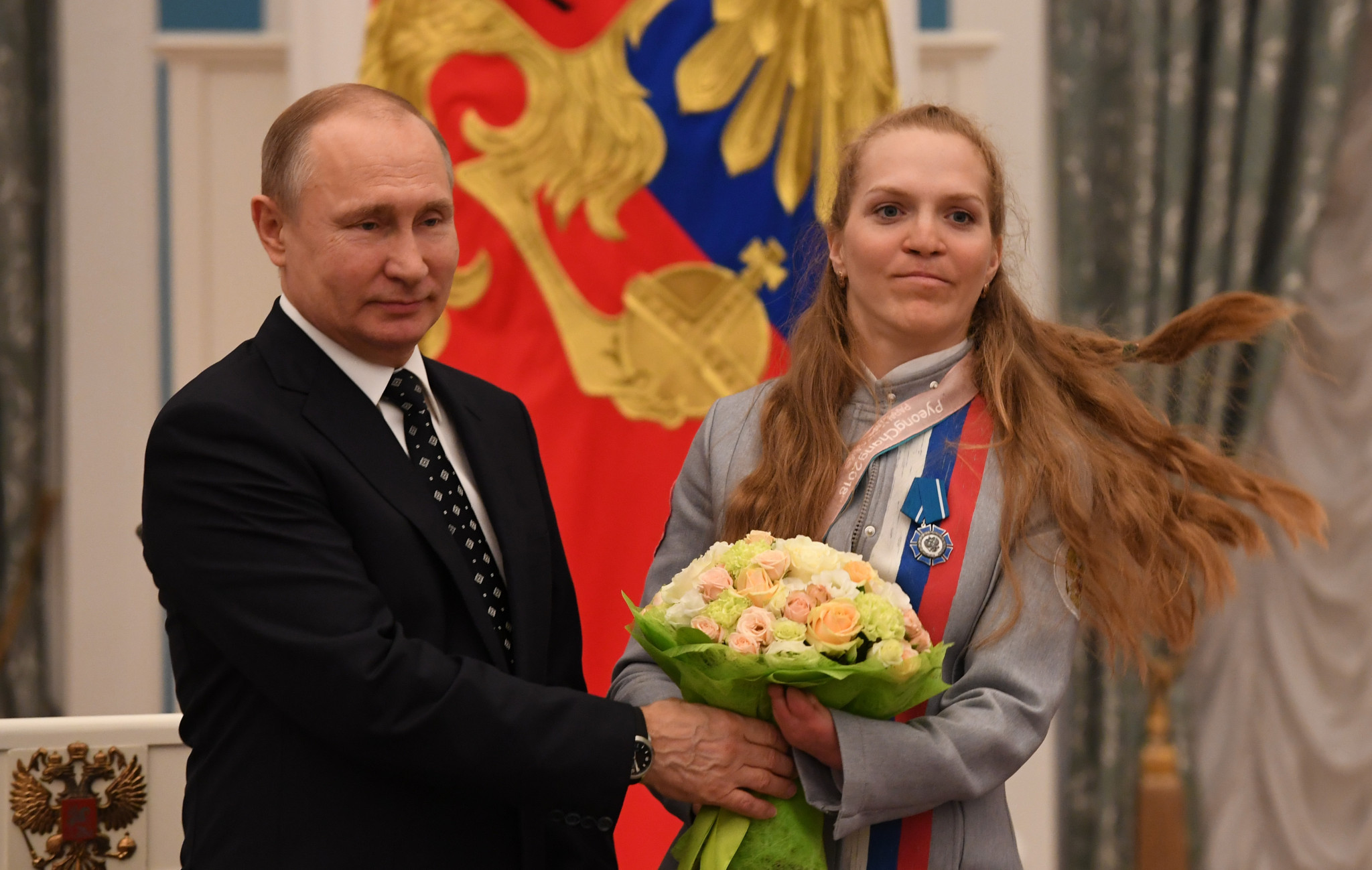 Russia's Ekaterina Rumyantseva has been named International Paralympic Committee (IPC) Best Female Athlete of the Month for March after she won three gold medals at Pyeongchang 2018.

Rumyantseva, who competed as part of the Neutral Paralympic Athletes team at the Games in the South Korean resort, dominated the women's standing events.

The Nordic skier claimed gold in the women's six kilometres and 10km biathlon events, as well as the 15km cross-country freestyle race at the Winter Paralympics.

Rumyantseva attended a ceremony at the Kremlin last month, where she was pictured with Russian President Vladimir Putin.

Rumyantseva, forced to participate as a neutral at Pyeongchang 2018 as part of the IPC's ban on Russia for the country's doping scandal, received 77 per cent of the vote.

US Nordic skier Oksana Masters, who overcame an elbow injury to win medals in all five of her events at Pyeongchang 2018, including a pair of golds, was second with 18 per cent.

Mentel-Spee was in the running for the award after a superb comeback from cancer treatment and two surgeries which took place just six months before the Games.

She won two gold medals in the banked slalom and snowboard cross SB-LL2.

Farkasova claimed five medals at the Games, including four golds and a silver.

The IPC's monthly prize for March, sponsored by Allianz, was split into male, female and team categories due to the Winter Paralympics taking place.

Canada's Brian McKeever took the men's award after he became the most successful Paralympic cross-country skier in history following his hat-trick of successes at the South Korean Games.