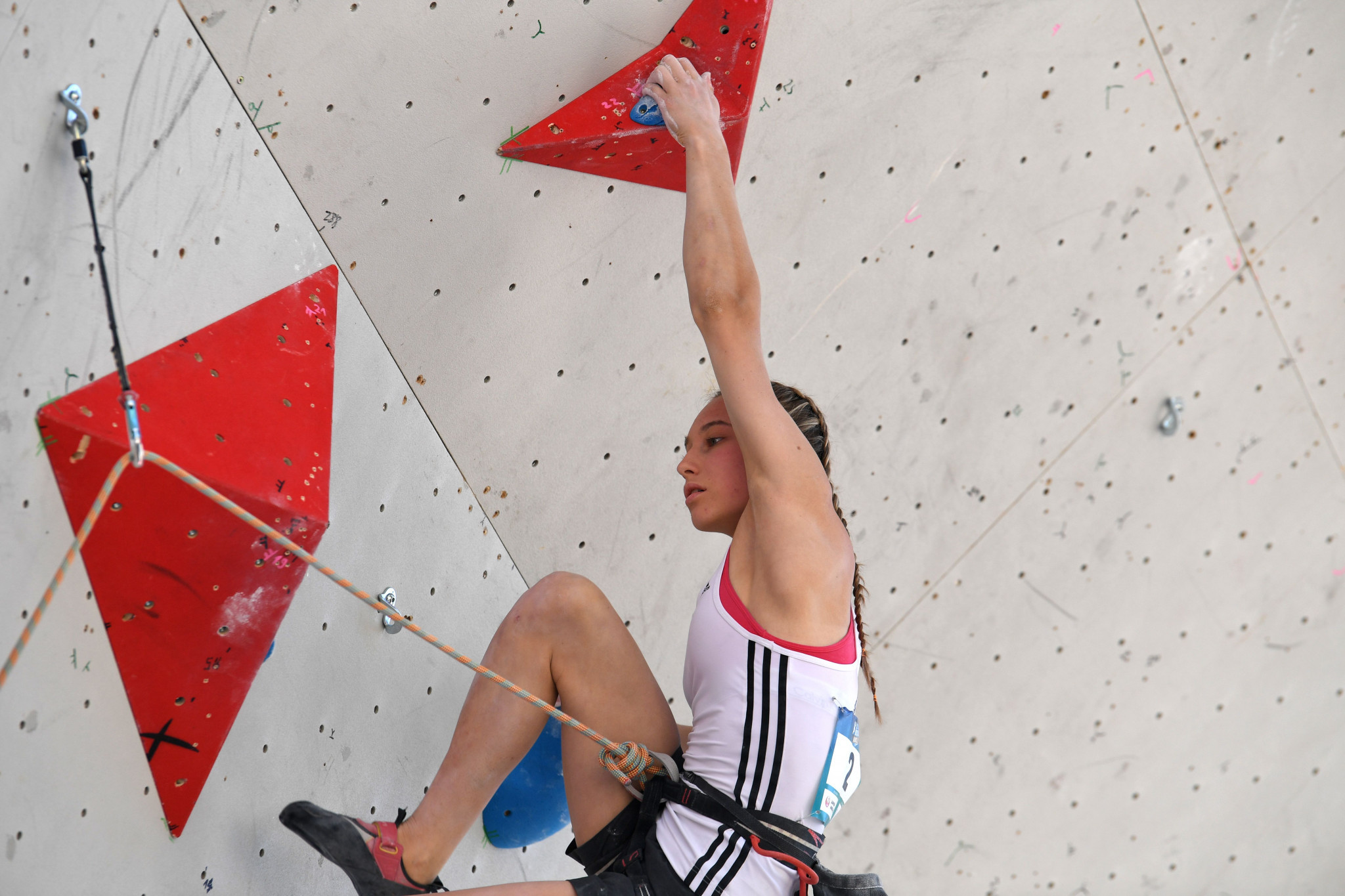 Athletes from Slovenia have finished first in both the men’s and women’s semi-finals at the International Federation of Speed Climbing (IFSC) Lead World Cup in Briancon in France today.

Janja Garnbret topped the women’s event today, while compatriot Domen Skofic was the best athlete in the men’s category.

Germany’s Alexander Megos finished second in the men’s semi-final, while third was taken by Thomas Joannes from France.

In the women’s event second in the semi-final went to Anak Verhoeven from Belgium with third going to Jessica Pilz from Austria.

The finals are due to take place tomorrow.