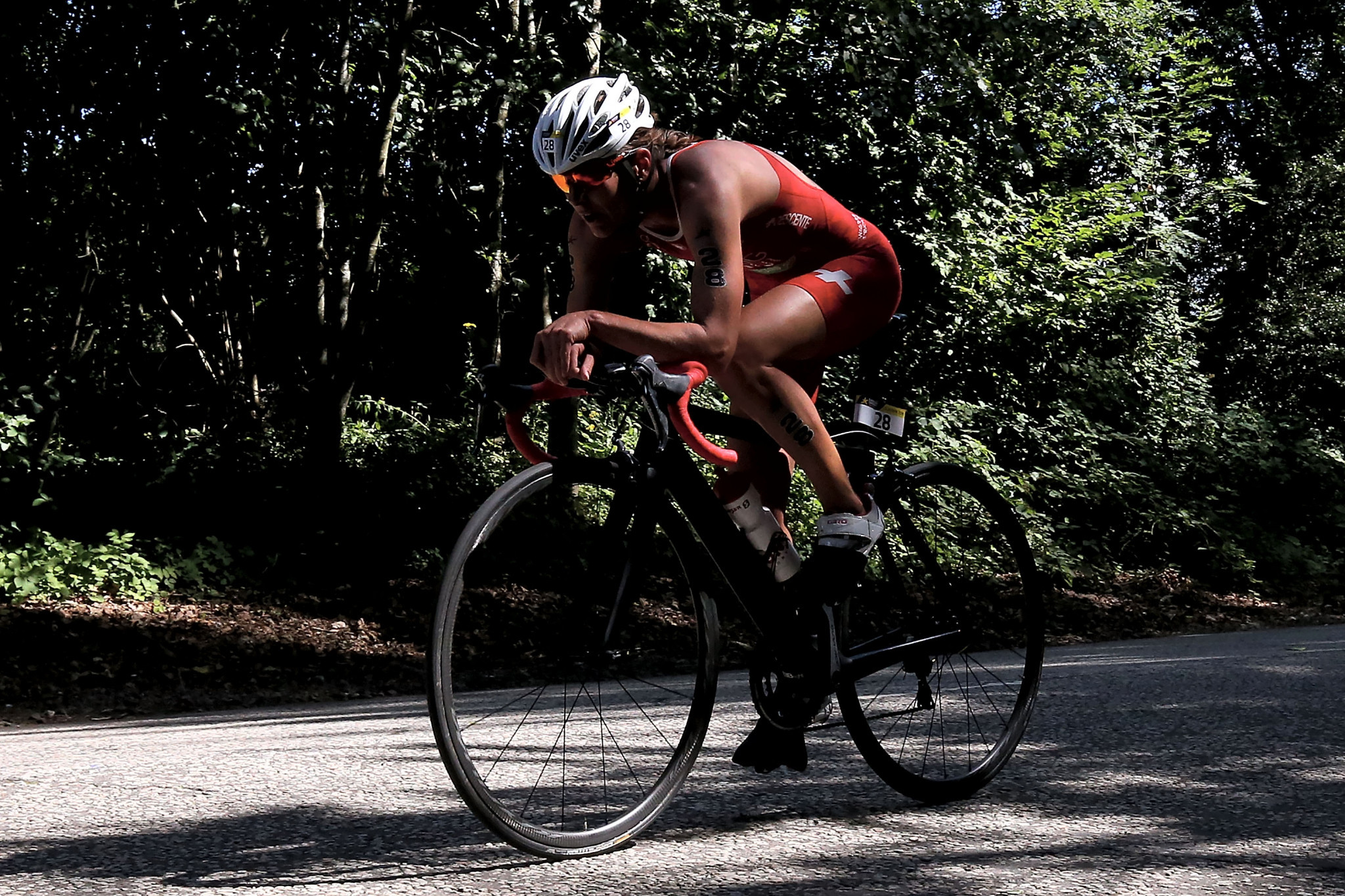 Newly-crowned European champion Nicola Spirig will hope for further success when she competes in front of a home crowd at the International Triathlon Union (ITU) World Cup in Lausanne.

The London 2012 Olympic champion claimed the European title for the sixth time in her career last week in Glasgow following an excellent performance.

She is expected to be the one to watch on the start line tomorrow in the women’s race on the hilly circuit in the Olympic Capital.

The 36-year-old could face competition from United States’ Tamara Gorman, the under-23 world champion.

Her fellow Americans Taylor Knibb, Jessica Broderick and Nicole Welling could also provide a threat to the podium, along with Spain’s Miriam Casillas and Anna Godoy Contreras.

Two-time Olympic medallist Jonathan Brownlee is set to compete in the men’s race.

Tomorrow’s race will be held over the Olympic distance, with a 1.5 kilometre swim, before a 40km bike through the city featuring uphill sections and descents.