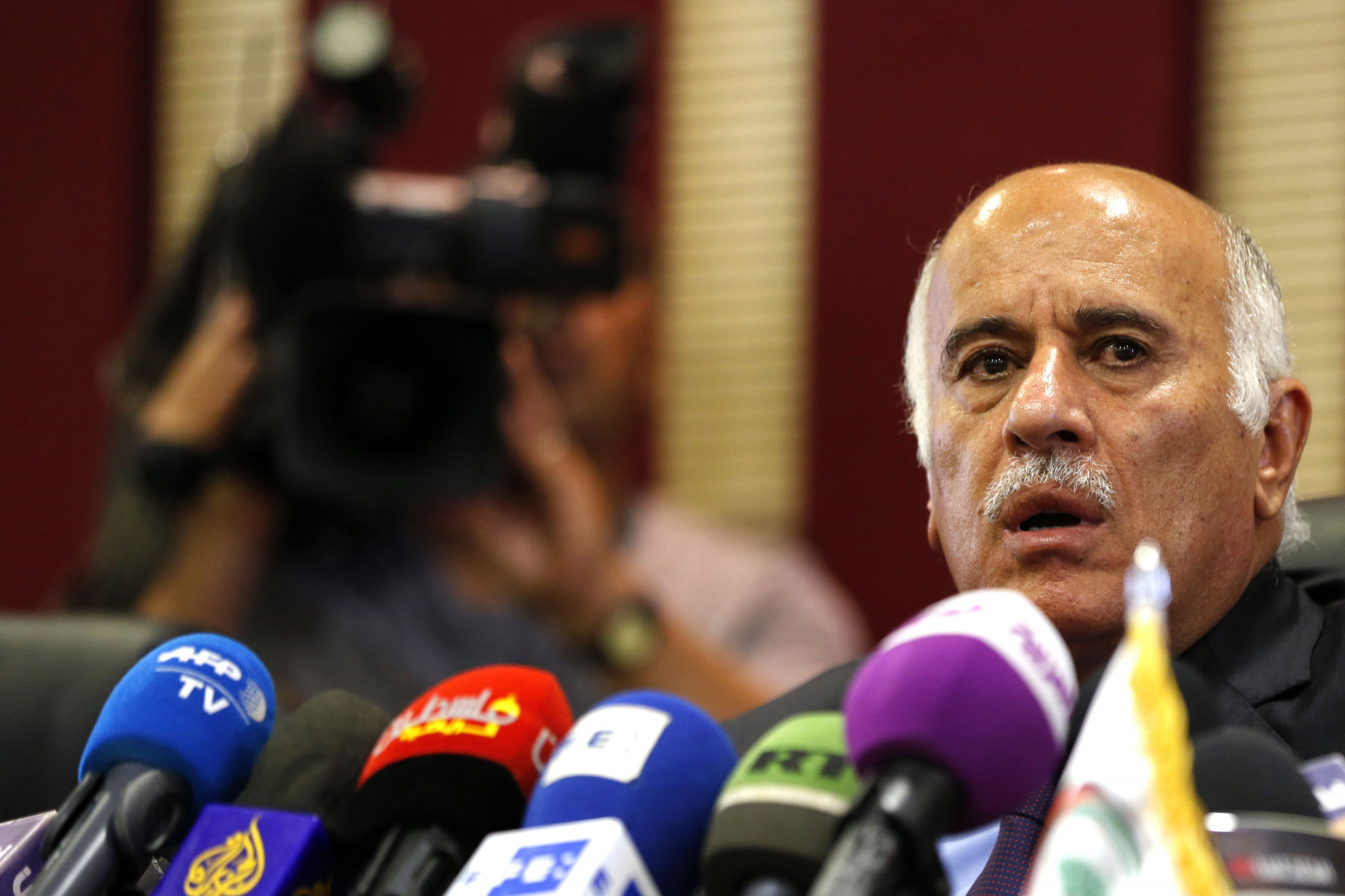 Palestinian Football Association (PFA) President Jibril Rajoub has confirmed that he will appeal his one-year ban from FIFA.

Rajoub, also the President of the Palestine Olympic Committee, was sanctioned by the world governing body for "inciting hatred and violence towards Lionel Messi".

It came after he called on fans to burn pictures and shirts depicting the Argentinian superstar if he opted to play in a friendly match against Israel in Jerusalem earlier this year.

It led to Argentina cancelling the friendly despite a specific request for it to go ahead from Israeli Prime Minister Benjamin Netanyahu.

He contacted his counterpart in the South American country, Mauricio Macri.

But he has responded in fury with the PFA calling the decision "disproportionate, absurd and lacking in evidence".

He has now confirmed in media reports that he will use "every opportunity" to fight his ban.

The PFA claim that the ban is part of a "predisposition to ban General Rajoub from football activities for a long time" and that the announcement was communicated to the media before them.

He is now unable to attend football matches or competitions in any official capacity.

Rajoub has been arguing with the FIFA administration in recent years amid the country's ongoing feud with Israel.

He suffered defeat at the FIFA Congress in Moscow in June when he unsuccessfully attempted to force through a change to article three of the FIFA Statutes regarding human rights.

His long-winded interjection did not specifically mention Israel but called for human rights violations to be "punishable by suspension or expulsion".

The PFA had earlier lodged an appeal against FIFA's decision to postpone a verdict in the dispute with Israel at the Court of Arbitration for Sport.

In June of last year, the PFA claimed that FIFA President Gianni Infantino had acted "illegally" by postponing a decision.

Infantino had pushed through a last-ditch motion to take a vote on the dispute between the two countries at the ruling Council's meeting in October and not the full Congress.

Rajoub also claimed the FIFA President had been influenced by a telephone conversation with Netanyahu, who phoned Infantino in a bid to get the item removed from the Congress agenda.

The disagreement centres on six Israeli teams based in the occupied territory.

Palestine say that the teams, playing in the settlements of Kiryat Arba, Givat Ze’ev, Ma’aleh Adumim, Ariel, Oranit and Tomer, are in territory which they eventually believe will be within the borders of a future Palestinian state so it goes against FIFA statutes.

Israel dispute this and have accused Rajoub of manipulating the situation to further his political interests.