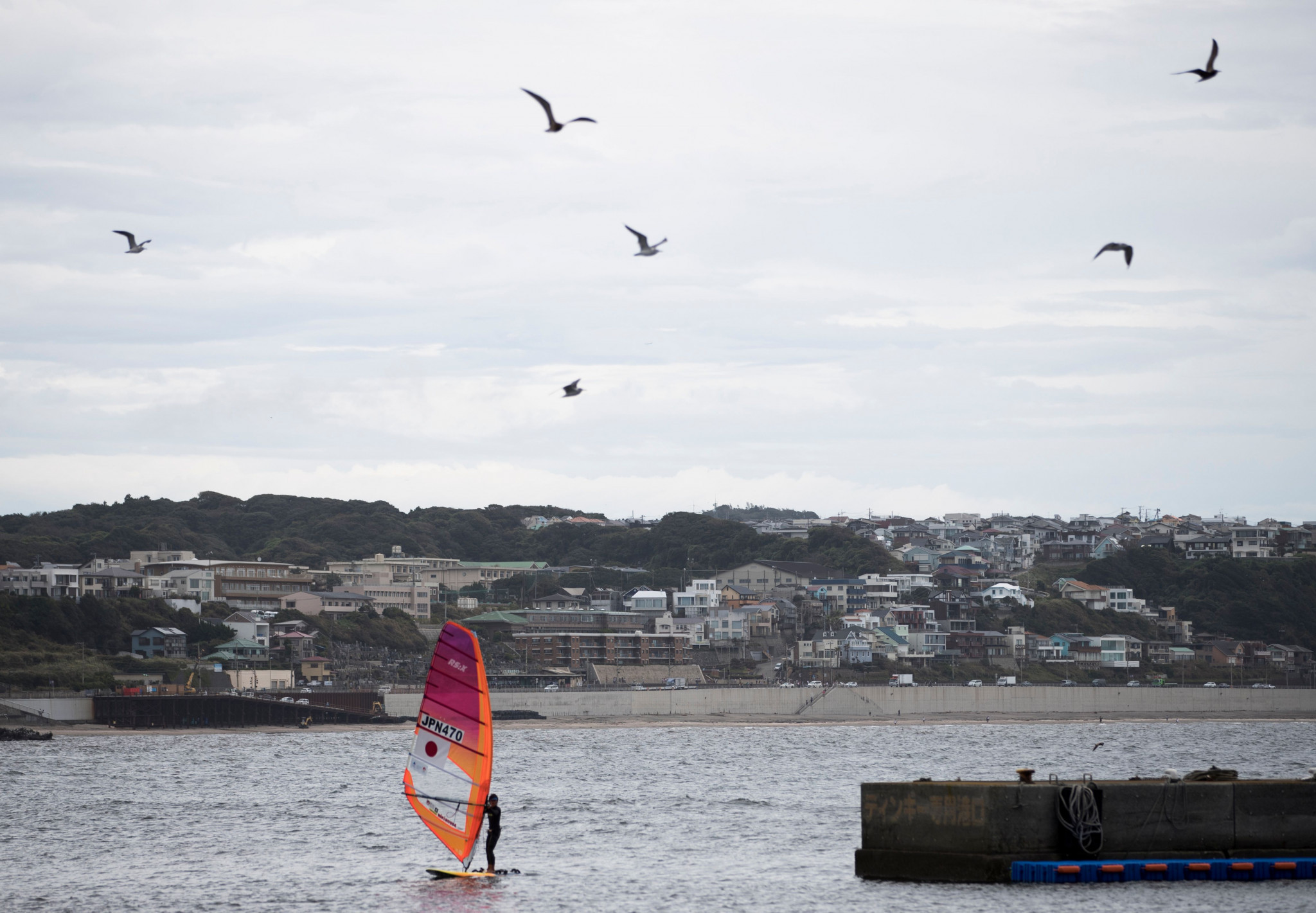 World Sailing has issued an apology and expressed its disappointment after the Opening Ceremony for the upcoming Tokyo 2020 test event was held at a dolphin aquarium and featured a show using the aquatic mammals.

In a statement sent to insidethegames, the sport's worldwide governing body said it had not approved the display and no permission had been sought by the Organising Committee for the competition in Enoshima.

A photo of the Opening Ceremony taken by British sailor Luke Patience and shared on social media appeared to show the dolphins performing in an enclosed area to the watching crowd.

Patience said he was "embarrassed with what I am witnessing" and later expressed his hope that sailing "could show more morality than this".

The performance has been criticised by World Sailing, which said it would remind local organisers of the sport's commitment to mitigating the impact sailing can have on marine life.

The event, which begins tomorrow, is doubling up as a World Cup competition and provides World Sailing and Tokyo 2020 with the opportunity to test the venue prior to the Olympic Games.

Couldn’t be more embarrassed with what I’m witnessing. We are sailors, and apparently a ‘green’ sport @worldsailing #sorrynature #openingceremony 😢 pic.twitter.com/3hgF1eXEAq

"All content in Opening and Closing Ceremonies of World Sailing events must be pre-approved by World Sailing and no such approval was given nor sought from the Organising Committee for the show in Enoshima.

"World Sailing does not condone displays of this nature and apologises for the misjudgement and any offence caused.

"As part of World Sailing’s Sustainability Agenda 2030, there are specific targets linked to marine life.

"One of which is to mitigate negative impacts sailing can have on marine cetaceans by 2020 by producing guidance, as necessary, which will be provided to our event partners to ensure this does not happen again."

Officials from World Sailing and Tokyo 2020 have insisted huge progress has been made at the Olympic Games venue following criticism earlier this year.

World Sailing chief executive Andy Hunt highlighted several concerns about the sailing test event earlier this year, including field of play, security and a lack of an acceptable plan for further test competitions next year.

Hunt also claimed Tokyo 2020 were a year behind schedule with their progress at the sailing venue.

The International Olympic Committee have also urged local organisers to address issues raises by IFs if they are to retain the confidence of the sports' governing bodies in the lead-up to the Games.

World Sailing director of events Alastair Fox claimed they had seen a "really big change" at the venue since the criticisms were aired in April.

"We had some concerns at the beginning of the year but we have seen a huge amount of activities over the last few months leading up to this first test event and World Cup," said Fox.

"We'll sit down with our Tokyo friends and we'll plan ahead for 2019 test events and for the Olympic Games."

Tokyo 2020 official Takuya Naito admitted the Organising Committee's communication with World Sailing in April was "not sufficient" but insisted improvements had been made.

The event itself is scheduled to run through to Sunday (September 16), the second of two days of medal races.

A host of the top names in the sport will get their first look at the Tokyo 2020 venue during the competition, including Belgium’s newly-crowned laser radial world champion Emma Plasschaert and Rio 2016 gold medallist Marit Bouwmeester.

Pavlos Kontides of Cyprus, the 2018 world champion, will spearhead the 59-boat laser fleet, the largest in Enoshima.