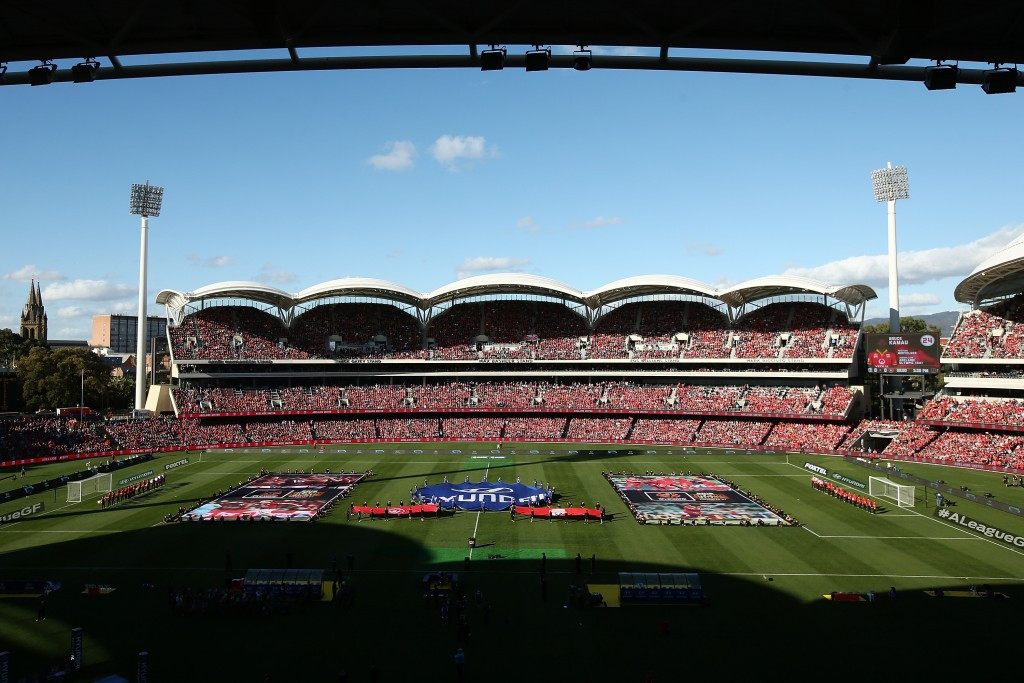 Representatives from the Commonwealth Games Federation (CGF) visited Adelaide and toured potential venues as the Australian city considers a potential bid for the 2026 Games.

Different areas of the city have been initially proposed to stage events, The Adelaide Advertiser said.

The Convention Centre would be used for table tennis, weightlifting, volleyball, gymnastics, boxing and wrestling events.

The Coopers Stadium and Entertainment Centre in Hindmarsh would hold the rugby sevens and swimming events, respectively, while the Adelaide Oval could be the venue for athletics and the Opening and Closing Ceremonies.

Netball would be held at the Priceline Stadium in Mile End, while the SuperDrome in Gepps Cross would be utilised for the track cycling.

In Marion, the SA Aquatic and Leisure Centre could stage the diving events.

West Beach has also been scouted as a possible site for the Athletes' Village.

A drop-in pool at the Entertainment Centre, a 400 metres athletics track at the Adelaide Oval and renovation to the SuperDrome would all have to be executed if the city is to make a bid for the Games, however.

The Rod Laver Arena in Melbourne used a drop in pool when it hosted the Games in 2006.

An issue of timing has reportedly already been discussed, with March and October preferred dates to avoid a clash with Australian Rules football at the Oval.

"We're exploring all options," Taylor said to The Adelaide Advertiser.

"The Aquatic Centre is limited because of the road so there is only seating on one side.

"The [drop-in] pools are amazing, they're modular, are built and then taken down and can be repurposed to a community."

The next step is for the State Government to start a viability study into hosting the Games but Wingard could not confirm this.

He said the Government would investigate the cost of the event but stopped short of guaranteeing a thorough study into its viability.

The 2026 host city is due to be selected at the CGF General Assembly in September 2019.

Other contenders reportedly due to make potential bids are Perth and Western Sydney in Australia, as well as Edmonton in Canada and Auckland in New Zealand.

Gold Coast in Australia hosted this year's Games in April and the 2022 edition will be in English city Birmingham.