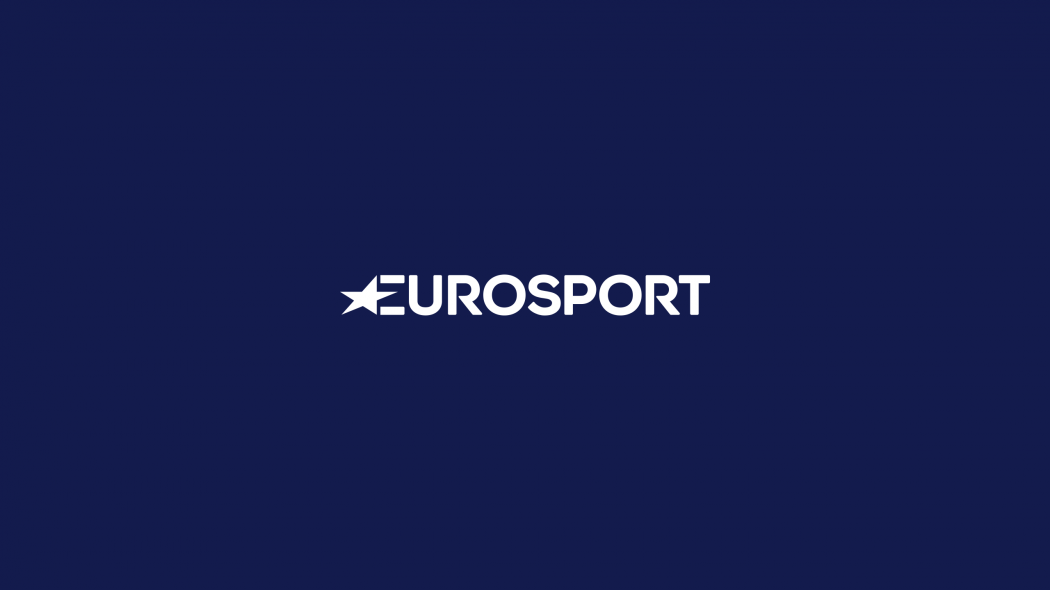 The International Judo Federation (IJF) has announced a new three-year partnership with Eurosport to broadcast major events in the run up to the 2020 Olympic Games in Tokyo.

Highlights of major competitions, such as Grand Slams, Masters and Wold Championships will now be broadcast by Eurosport, which screens in 54 countries and territories across Europe and 16 in the Asia-Pacific region.

Live and delayed coverage of the annual World Judo Championships, due to start here on Thursday (September 20), will also be broadcast in 16 countries.

A monthly magazine show will be broadcast in the European and Asia-Pacific regions, as well as a "Sports Explainer" series specific to the sport.

"We are thrilled to partner with the International Judo Federation for the next three years and welcome a new Olympic sport into our portfolio of rights," he said.

Osmanbegovic added: "The agreement will give judo the platform it deserves to reach millions of fans across both Europe and the Asia-Pacific region.

"At Eurosport, we have continued to stress that we perceive ourselves as more than just a sports broadcaster that shows live sport – we want to tell the stories behind the athletes and the intricacies behind sport through stunning innovations.

"Our partnership with the IJF will allow sports fans across the world the chance to learn about judo and follow the sport like never before in the lead up to the 2020 Olympics in Tokyo."

The IJF were equally pleased with the partnership which will promote its sport.

"We are delighted to welcome Eurosport to the judo family as one of our key partners on the road to the Tokyo 2020 Olympics," said IJF President Marius Vizer.

"This is an exciting and important time for our sport and we are looking forward to bringing world-class judo to Eurosport and sharing the values of our sport with a new audience."