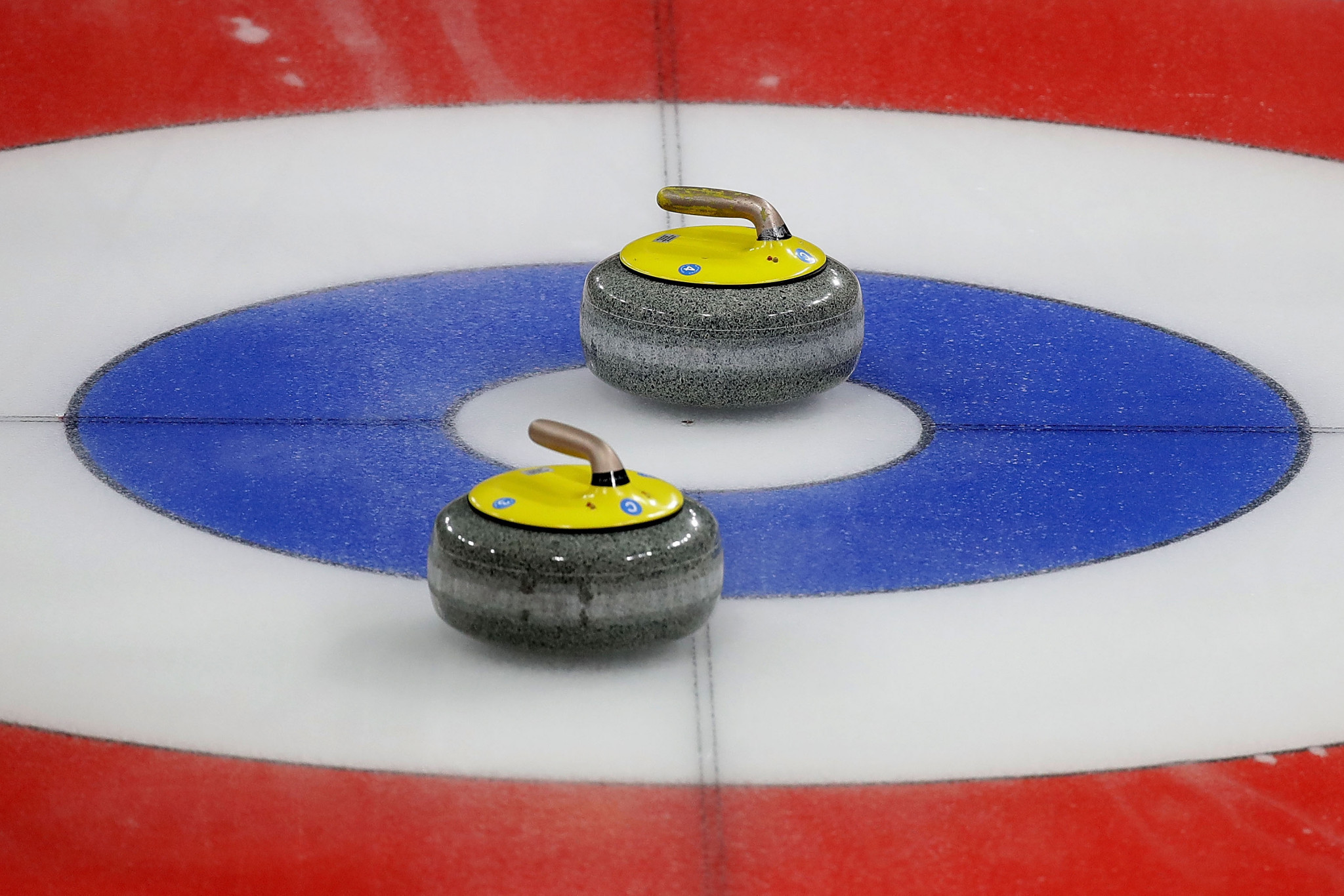 TESN has been the live webstream partner of USA Curling since 2012, with the agreement having included the company showing coverage of the Sochi 2014 and Pyeongchang 2018 Winter Olympic trials.

The company is owned by Joe Calabrese and Brian Anderson, who are curlers along with businessmen.

The continuation of the partnership will see TESN provide a live stream from the 2019 USA Curling National Championships, due to take place from February 9 to 16 at the Wings Arena at Kalamazoo in Michigan.

TESN will also stream USA Curling Mixed Doubles National Championship for the first time, with the competition scheduled to be held in Seattle.

Action will take place between February 27 to March 3 at the Granite Curling Club.

"Expanded and enhanced coverage of national events remains a high strategic priority for USA Curling, and we are pleased to be redoubling our partnership with TESN this year following an historic season of webstreaming and television coverage of curling in the United States,” said Rick Patzke, USA Curling chief executive.

"This is more than just a contract for services, as Brian, Joe, Price and the many other TESN supporters put their hearts and souls into these productions.

"We are grateful for their involvement.”

Calabrese, the chief executive of TESN, has welcomed the opportunity to continue to bring curling events to fans.

"Each year, we are humbled by the opportunity to bring curing fans the action from the top events the USA Curling has to offer,” he said.

"To build on our momentum from the Olympic Trials and US Nationals events from last season, we will be expanding our TESN team to establish the capacity to stream these events and more.”

A second fundraising campaign designed to support improvements to TESN’s broadcasts has been launched.

Donations will matched by the William Peskoff Charitable Fund.