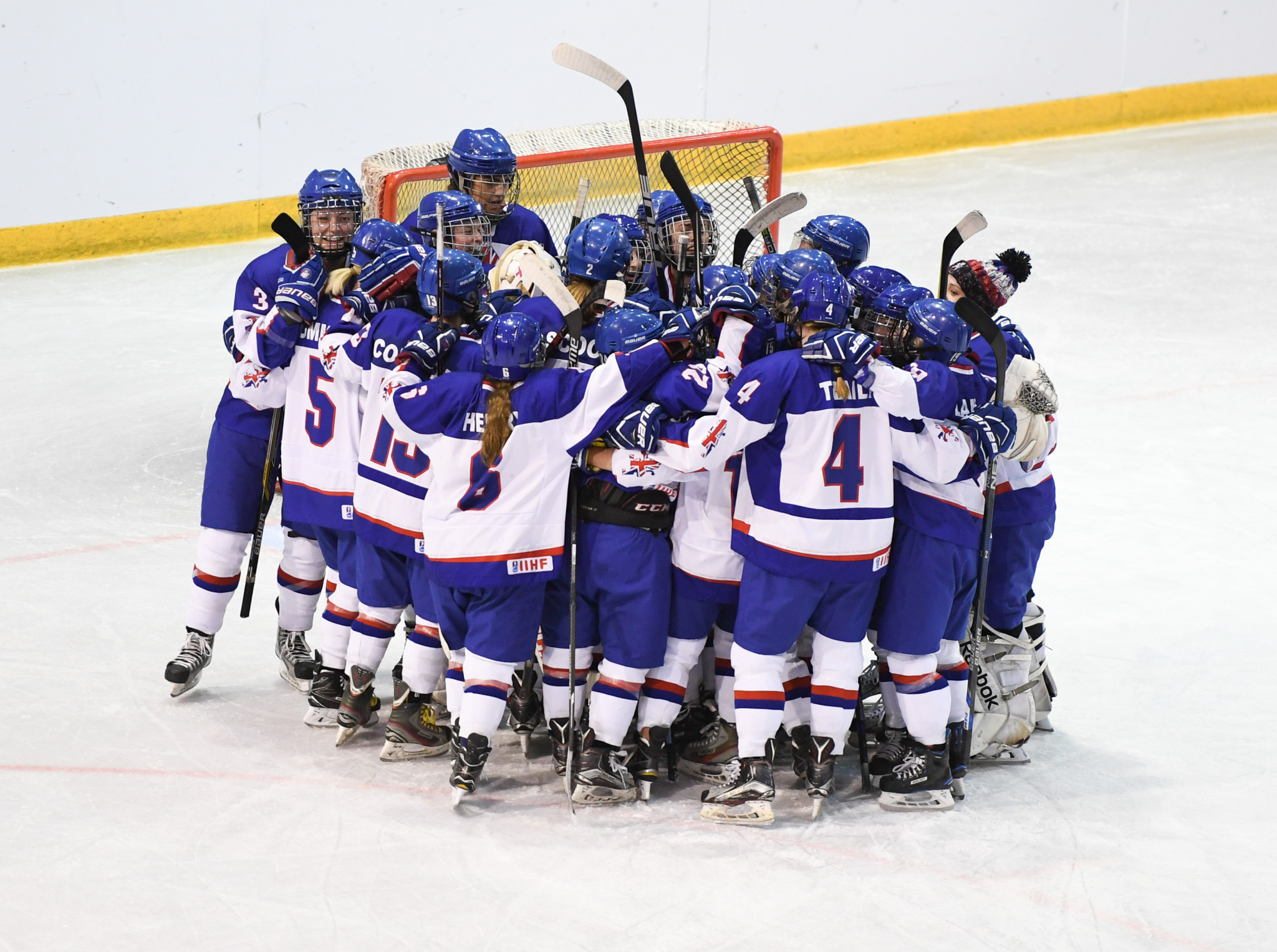 The schedule for next year's International Ice Hockey Federation (IIHF) Women’s World Championship Division II Group A in Dumfries has been confirmed.

The competition, due to take place at the Dumfries Ice Bowl from April 2 to 8, will feature a six team group, including hosts Great Britain, Australia, North Korea, Mexico, Slovenia and Spain.

The opening game is set to take place on April 2 between Spain and Slovenia, followed by North Korea against Mexico and Great Britain versus Australia.

On April 4, North Korea are due to play Australia, Mexico will meet Spain and Great Britain will come up against Slovenia.

Mexico are due to play Australia on April 7, followed by Slovenia against North Korea and Spain against Great Britain.

The final day of play, April 8, is set to feature Slovenia competing against Mexico, Australia playing Spain and Great Britain against North Korea.

Rest days will fall on April 3 and 6.

"The fixtures were ratified at this month’s IIHF Semi-Annual Congress and have been approved by all the teams," Ice Hockey UK general secretary Andy French, said.

"It is great to be holding another World Championship in Dumfries and everyone is looking forward to next year,

"IHUK have a great working relationship with Dumfries Council and the Dumfries Ice Bowl – and we are excited to be holding another top-class sporting event in the town."

Ice Hockey UK and Dumfries have previously hosted a Division II tournament in 2015.

Each group plays in a different city around the world.

The winner of each group is promoted to the group above it.