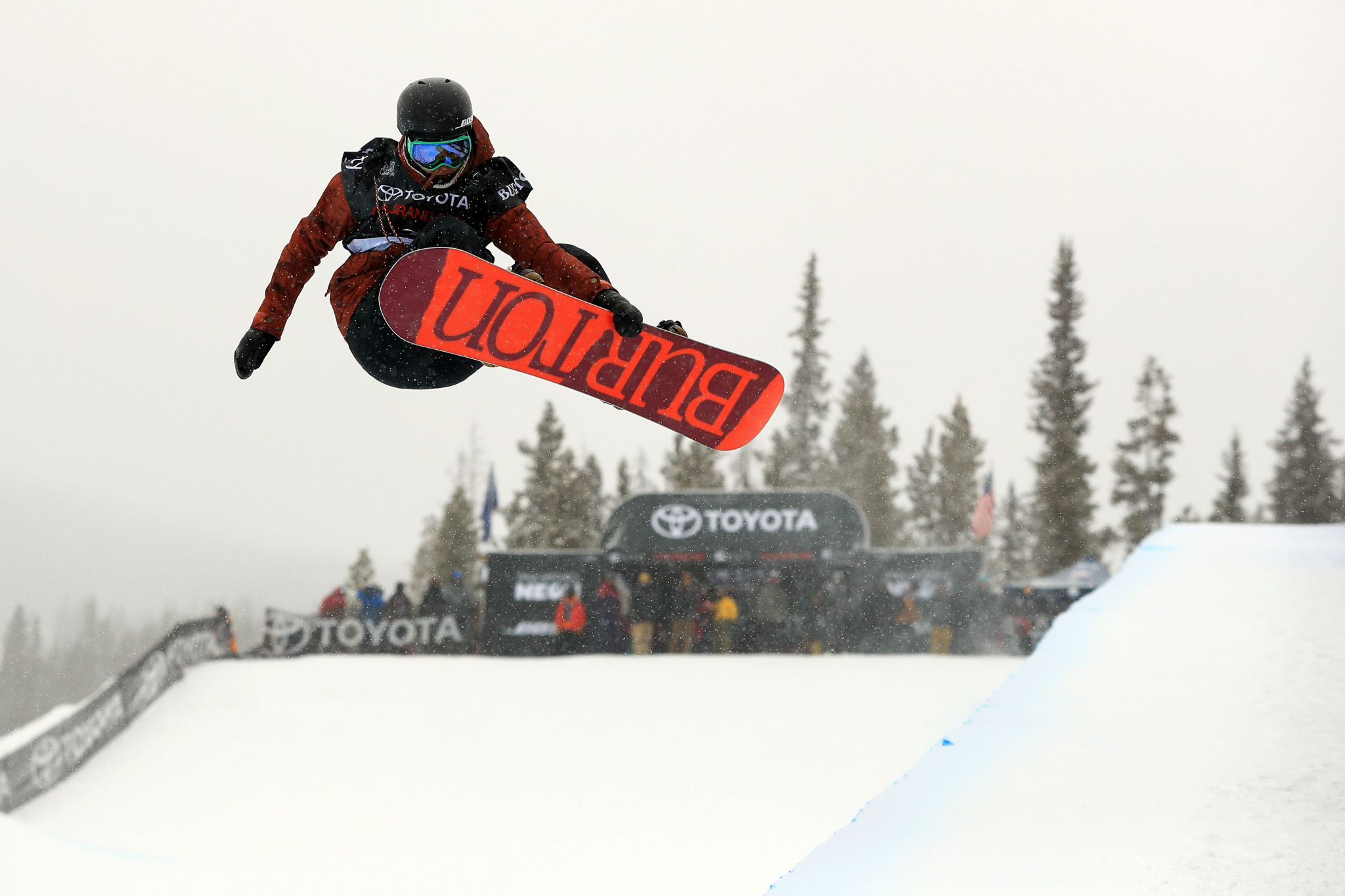 Cai, the back-to-back world champion in the discipline in 2015 and 2017, achieved a best of 92.50 after her two runs to lead six athletes into the final.

The 25-year-old was third at the season-opener in Copper Mountain in the United States and could rise to the top of the overall World Cup standings as neither of the top two from that event - US riders Chloe Kim and Maddie Mastro - are in action.

Ten men's athletes qualified for their final with Switzerland's Jan Scherrer leading the way on 89.75.

His compatriot Iouri Podladtchikov, the Olympic champion at Sochi 2014, tallied 85.50 to finish second with Ruka Hirano of Japan managing 83.25 in third.

The final will take place on Friday (December 21) with the ski halfpipe and slopestyle competitions beginning tomorrow.

Competition is taking place at a venue which will be used at the Beijing 2022 Winter Olympic Games.