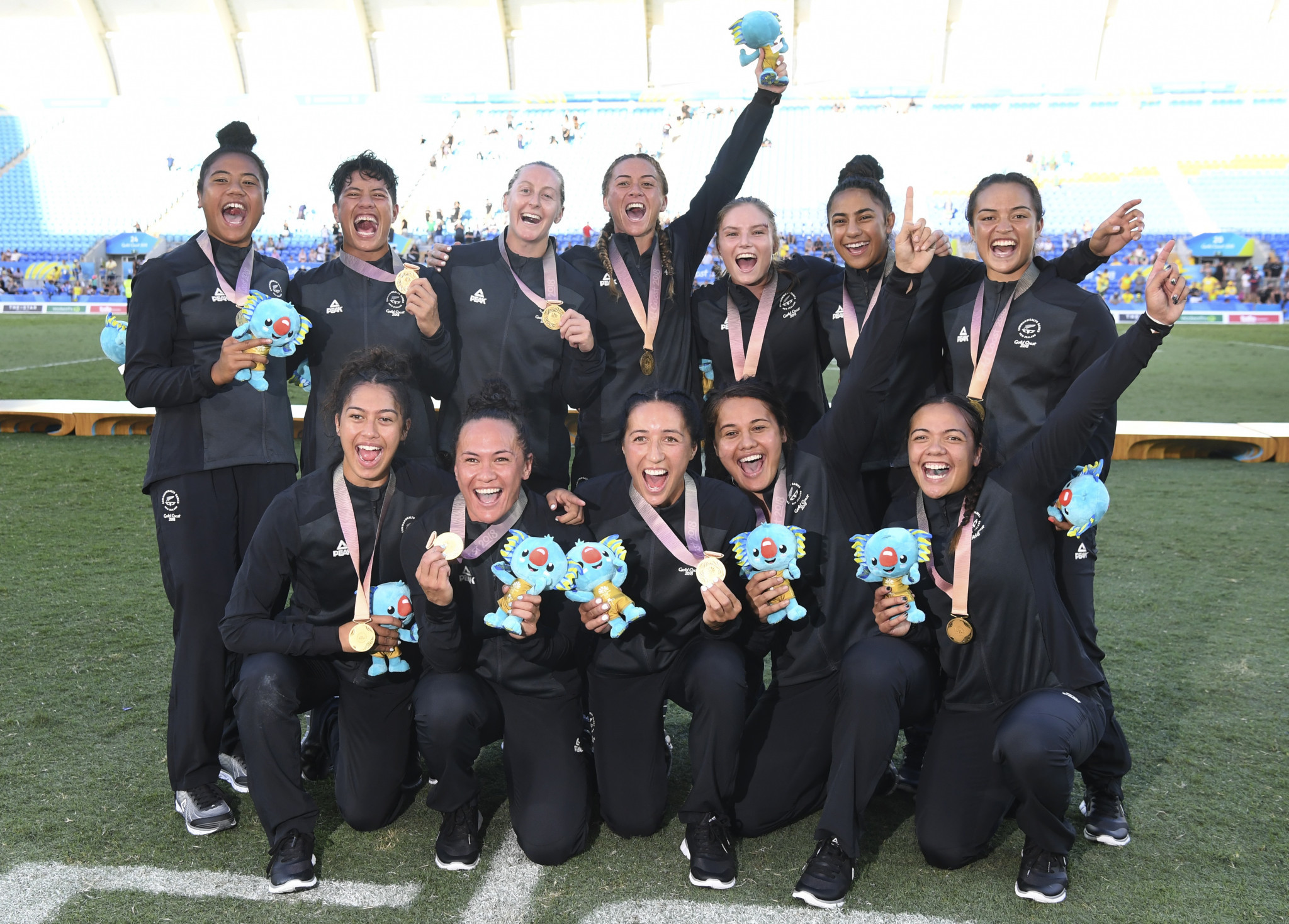 The New Zealand Women’s rugby sevens team has been awarded the prestigious Lonsdale Cup at the 2018 Olympic Gala Dinner in Auckland.

The team were given the accolade after a successful year, winning the first Commonwealth women's rugby sevens gold at the Commonwealth Games and securing the Rugby World Cup Sevens title as well, as five World Series events.

They are currently on a 39-match winning streak, having only lost one game this calendar year.

"There were so many incredible performances at the Gold Coast Commonwealth Games, but the women's sevens win really was a stand-out," chief executive of the New Zealand Olympic Committee (NZOC) Kereyn Smith said.

"They showed, and have continued to show, resilience, team spirit and pride as they perform at the very highest level in sport.

"I congratulate them and thank them for their contribution."

The Lonsdale Cup is NZOC's most prestigious award and is presented every year to an athlete or team that has made an outstanding contribution to sport.

"Tonight's winners are ground-breakers for women’s sport, role models for girls and young women across the country and overall a generous, community- focused and inspirational team," Robertson said.