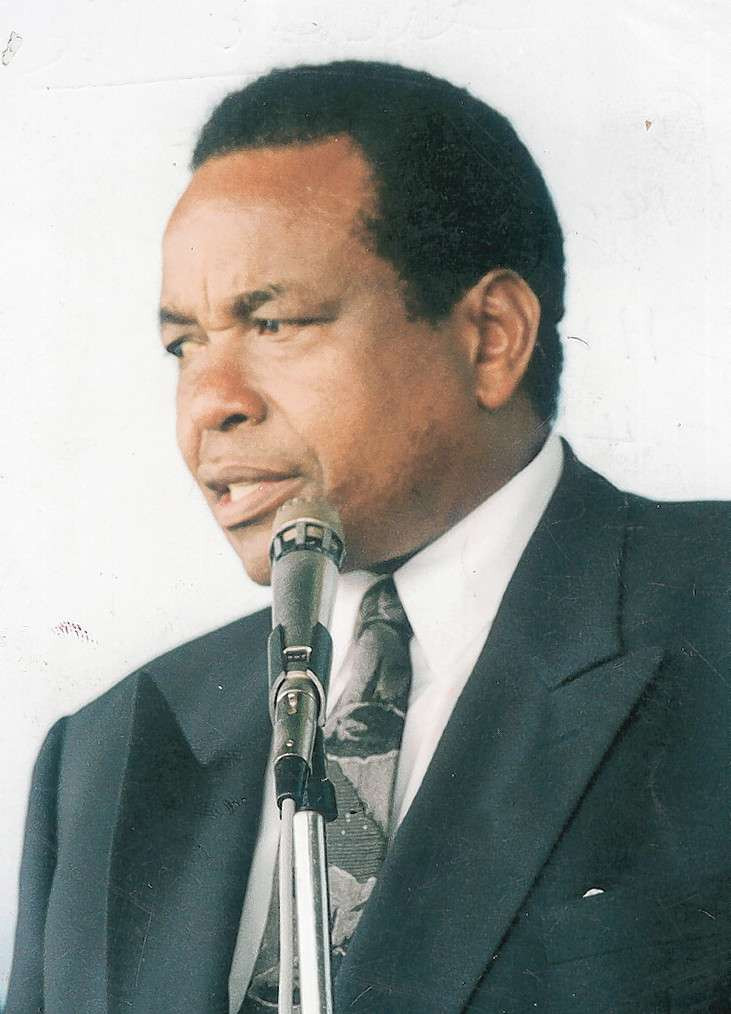 Mukora, who had battled long-term illness, was also a former President of the National Olympic Committee of Kenya (NOCK).

He served as head coach of the Kenyan athletics team at the Mexico City 1968 Olympic Games, but his sports administration career ended in controversy after he became embroiled in the Salt Lake City 2002 vote-buying scandal.

The Kenyan was one of six IOC members accused of taking money in return for the American city being awarded the Winter Games.

He always denied wrongdoing but lost his IOC membership, and his leadership role at the NOCK, after the IOC recommended the six for expulsion.

"Charles Mukora was one the founding pillars of the National Olympic Committee of Kenya," said current NOCK President Paul Tergat to AFP.

Athletics Kenya President Jack Tuwei added: "This is one individual who served Kenya in different capacities internationally and in a very diligent manner.

"Kenya has lost a dedicated sports leader and servant."