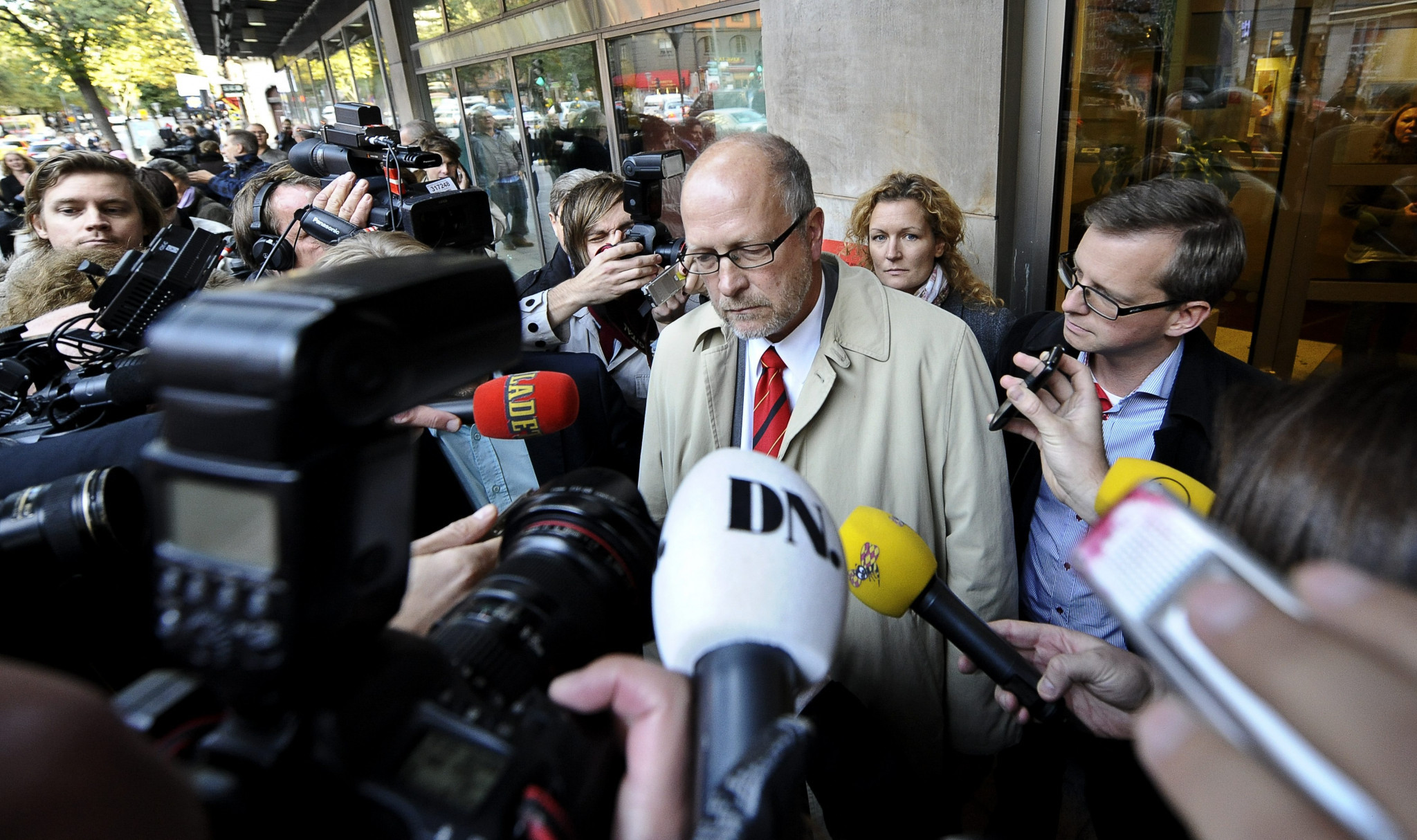 County Governors in Dalarna, Jämtland and Stockholm have expressed their "strong support" for the Swedish capital’s bid to host the 2026 Winter Olympic and Paralympic Games.

Ylva Thörn, Jöran Hägglund and Sven-Erik Österberg claim in a letter sent to the International Olympic Committee (IOC) that choosing Sweden for the event in seven years’ time "will sure be a winning concept for all of us".

The backing from the three Swedish Counties that would be involved in staging the Games comes at an important time in the bidding process with Stockholm, which has now officially joined with ski resort Åre, and sole contenders Milan-Cortina d'Ampezzo in Italy having submitted their candidature files to the IOC in Lausanne yesterday.

"As Governors of the Counties of Dalarna, Stockholm and Jämtland, we are happy to express our strong support for the bid of Winter Olympic and Paralympic Winter Games in Sweden 2026," the letter reads.

"We are aware of the global interest these Winter Games stands for.

"Being a strong winter sport nation, Sweden has a long tradition of participating in international championships with great success.

"So far, Sweden has never arranged Winter Olympic Games, even though we as a nation have a strong experience of hosting many World Championships as well as the very first Winter Paralympic Games back in 1976 [in Örnsköldsvik].

"We also remember the Olympic Summer Games in 1912 with great pleasure in our hearts and notice that the Stockholm Stadium is the oldest Olympic Stadium in the world that is still in use.

"We therefore see that the next step, hosting the Olympic and Paralympic Games in 2026, would be a natural step for Sweden in this context."

The trio continue by claiming that Olympic Agenda 2020, with a stronger focus on legacy and sustainable arrangements, also "speaks in favour of Sweden in 2026".

"The whole concept for the Games will include already-existing arenas and use already-planned investments as a go-ahead for the Games," the letter adds.

"This means that these Games will be cost efficient and that it will benefit from the hospitality from the whole of Sweden.

"Choosing Sweden for hosting the Winter Olympic and the Paralympic Winter Games in 2026 will sure be a winning concept for all of us."

Christophe Dubi, the executive director for the Olympic Games, confirmed earlier this week that Government guarantees were set to be absent from the candidature files due to be submitted by the 2026 bidders.

He revealed the IOC had given the two candidates extra time to secure the full guarantees and that these would not be provided until after today's deadline.

Dubi also claimed the IOC had allowed Stockholm-Åre 2026 and Milan-Cortina d'Ampezzo 2026 "leeway" on the Government assurances owing to the "political context that we are facing".

He added that he expected the full bid books, including the Government assurances, to be sent to the IOC within the next "three to four weeks"" and in time for the IOC Evaluation Commission visits.

The IOC Evaluation Commission, led by Romanian IOC member Octavian Morariu, is due to inspect Stockholm's bid from March 12 to 16 before it heads to Italy from April 2 to 6.

Neither bid has yet received Government guarantees and the IOC has allowed both an additional period to put this in place before it is included in the candidature files.

The lack of Government support for both projects has hung over the two candidates in recent months and has led to fears that they might have to withdraw their bids.

Officials from Stockholm- Åre 2026 and Milan-Cortina d'Ampezzo 2026 have both insisted it is not damaging to their respective candidacies, however.

Stockholm- Åre 2026 lacks political support after a local Government reshuffle in October saw the Green Party and the centre-right Alliance parties join forces and declare the city would not host the Games.

A further vote in Parliament is set to take place this month to try and form a new National Government.