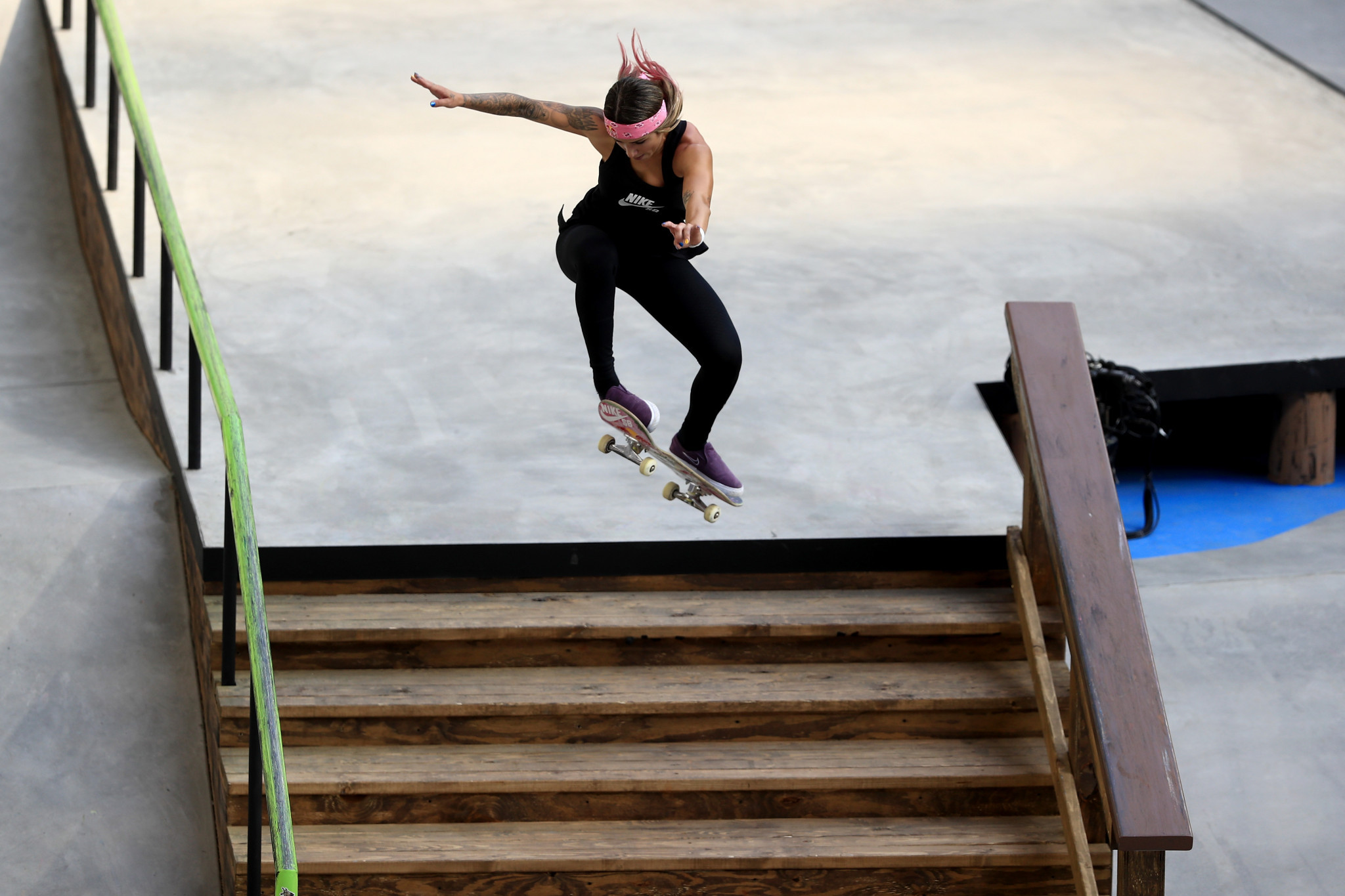 The finalists for the men's and women's competitions at the Street League Skateboarding (SLS) World Championships in Rio de Janeiro have been decided following today's semi-finals.

In the women's division, all competing SLS professional skaters had been automatically placed in the semis, and were joined by 11 up-and-coming talents who qualified from the Global Open.

Brazil's Leticia Bufoni managed to delight the home crowd at the Arena Carioca One by progressing to the final in first place with a total of 30.6 points.

In second and third was Mariah Duran and Lacey Baker of the United States, who scored 28.4 and 26.0 points respectively.

With only eight skaters qualifying for the final, two skaters from the Global Open narrowly managed to progress.

Brazil's Karen Feitosa de Barros finished in seventh place on 23.4, while her compatriot Virginia Fortes Aguas was in eighth with 23.0 points.

Here we are! The best 8 girls and 8 guys are ready to compete for the first title ever in the World Skate Street Skateboarding World Championships of Rio De Janeiro 🛹🇧🇷 check here the semi finals results and the starting list➡️ https://t.co/c5TieoyZnN... https://t.co/3b1SX7g6Uv

Also in the final is Alexis Sablone of the US, Aori Nishimura of Japan and Pamela Rosa of Brazil.

In the men's competition, the top four SLS ranked skaters automatically gained a spot in the final, leaving only four qualifying places available from today's semis.

France's Aurélien Giraud, who topped yesterday's quarter-final, continued his success by progressing to the final in first place with 35.5 points.

Nyjah Huston of the US qualified with the same number of points, while his compatriot Mark Suciu was third on 34.9 points.

Brazil's Ivan Monteiro also progressed with a score of 34.5.

He will join his compatriots Felipe Gustavo and Kelvin Hoefler in the final, along with Chris Joslin of the US and Yuto Horigome of Japan.

Both finals will take place tomorrow on the concluding day of the competition.