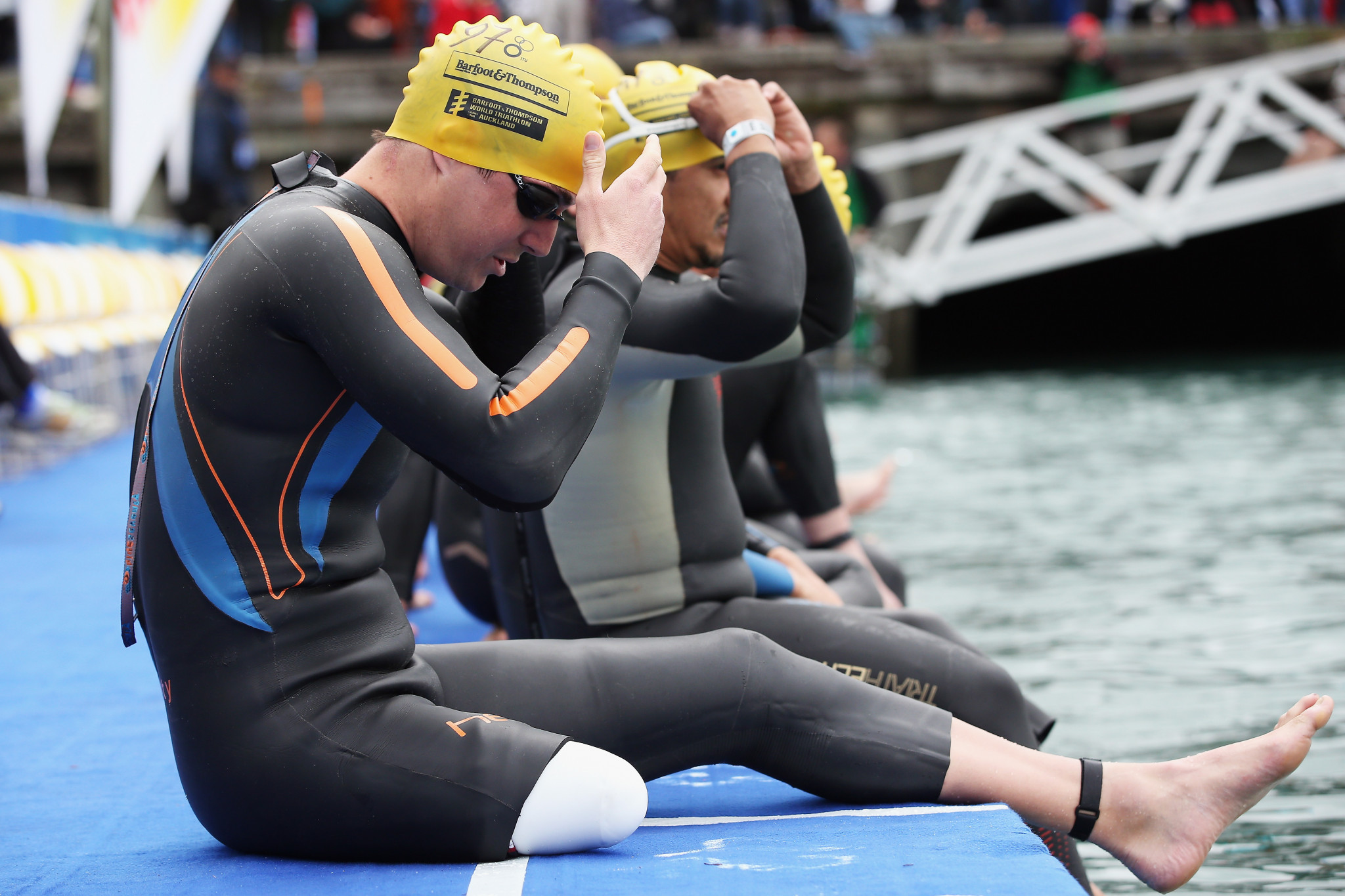 The 2019 USA Triathlon Paratriathlon National Championships will take place on July 20 in Long Beach in California, it has been announced.

The event will form part of the inaugural Legacy Triathlon, with the race set to go ahead at Alamitos Beach, the proposed site of triathlon competition at the Los Angeles 2028 Olympic and Paralympic Games.

In all, national titles will be on offer across six paratriathlon classes, with all athletes covering a 750 metre swim, 20 kilometre bike and 5km run.

"The Legacy Triathlon enables our nation’s top paratriathletes to race for national titles on the same roads where they may be competing for gold medals in 2028," Amanda Duke Boulet, Paralympic programme director at USA Triathlon, said.

"The spectator friendly course and thriving multisport community in Southern California also gives us the exciting opportunity to showcase our USA Paratriathlon standouts to a new audience."

USA Triathlon claim to be the first Olympic National Governing Body in the US to bring a new annual event to the "Los Angeles footprint" ahead of Los Angeles 2028.

Los Angeles 2028 unveiled their vision for the Legacy Triathlon at a press conference last year.

Held annually starting this year, the event will expand into a two-day multisport festival that includes both amateur and elite racing, plus "ancillary activities" and community outreach initiatives.

This year the event is being sponsored by Toyota, who claim they are "delighted" to partner with USA Triathlon.

"We’re grateful that USA Triathlon shares in our commitment to elevate the Paralympics, the sport of Paratriathlon, and most importantly, the elite athletes that work tirelessly day in and day out to race at this level," Dedra DeLilli, group manager for Toyota Olympic/Paralympic marketing, said.

Athletes wishing to compete must be officially classified in one of the relevant Paratriathlon classes and have met the distance and time standards between May 1 in 2018 and July 2 this year.