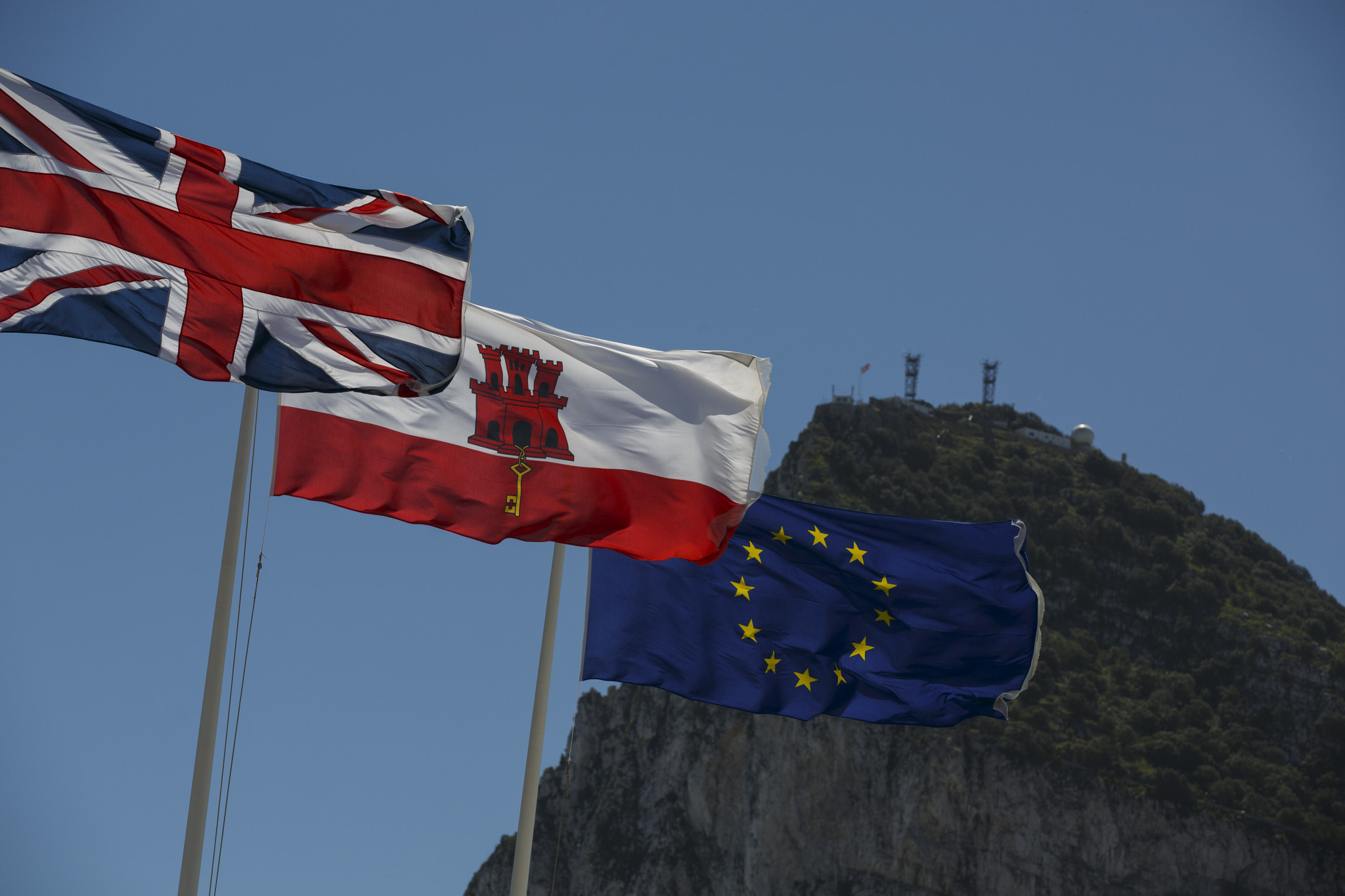 A site visit to Gibraltar will begin tomorrow as the search for a replacement host for the 2021 Commonwealth Youth Games intensifies.

The British territory is bidding against Trinidad and Tobago for the right to host the event in two years' time.

Organisers the Commonwealth Games Federation (CGF) were forced to find an alternative site for the Games after Northern Ireland lost the rights in June.

Belfast was the planned host city but political deadlock in the country meant the required financing could not be guaranteed.

"The Commonwealth Youth Games are an important event on the CGF's quadrennial calendar that aims to unite young athletes and their communities across 71 nations and territories in a transformational sport and cultural experience with social impact," said CGF chief executive David Grevemberg.

"For host partners, and in particular Organising Committees from small states and island states, the Commonwealth Youth Games are a fantastic platform to promote the Commonwealth's diverse destinations, activate sport and social networks, strengthen event hosting and safeguarding policy, engage and inspire local citizens as supporters and volunteers - all with a strong focus on youth leadership and empowerment."

The visit to Gibraltar will last between two and three days with an inspection in Trinidad and Tobago then beginning on February 6.

Keith Joseph, the secretary general of the St Vincent and the Grenadines Commonwealth Games Association, will fill the latter job.

"Our job is to examine whether a host is able to stage the Youth Games, set against a number of Games requirements - but more than that, to better understand the vision and ambition behind their proposals and how this very special event might benefit the local and national communities and sporting landscape," said Simon.

"The visits form part of our ongoing evaluation process and contribute to our final assessment and recommendation to the CGF Executive Board over the coming months.

"Our ambition is to select and announce a 2021 host as soon as possible."

The last Commonwealth Youth Games were held in The Bahamas in 2017.