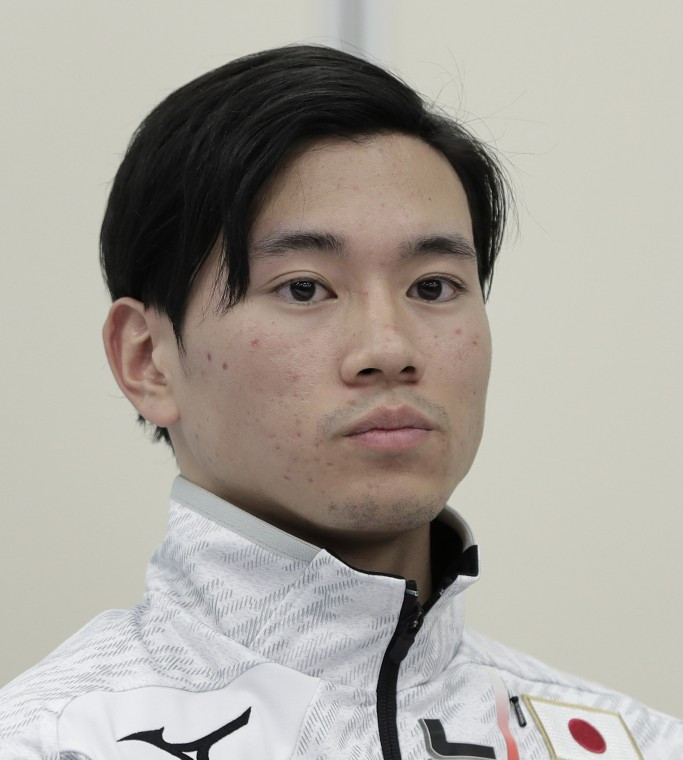 Japanese short-track speed skater Kei Saito has escaped a doping ban after his positive test at the 2018 Winter Olympic Games in Pyeongchang was blamed on a contaminated product.

The 21-year-old, the first athlete to test positive at Pyeongchang 2018, "bore no significant and only a light degree of fault" for the anti-doping rule violation found by the Court of Arbitration for Sport (CAS).

The exact reason has not been disclosed by the International Skating Union (ISU) or by the CAS.

Saito has instead been reprimanded after he failed an out-of-competition test on February 4, the day he arrived in the South Korean county to compete at the Games.

A sample provided by the Japanese athlete was found to have contained banned masking agent acetalozamide.

Saito accepted on a voluntary basis to be provisionally suspended and to leave the Olympic Village following the positive test.

The case was then referred to the CAS Anti-Doping Division, which initially found Saito had committed an anti-doping rule violation.

The ISU originally sought a two-year suspension for Saito, whose appeal against the CAS verdict was deemed inadmissible.

Saito filed a written explanation to the ISU in December, in which he claimed the failed test was the result of his ingestion of a contaminated substance.

The ISU reached a "settlement agreement" with Saito following his explanation, leading to the sport's worldwide governing body withdrawing its claim in the procedure.

"By the settlement agreement the ISU showed satisfied, based on the submissions of the skater to CAS and the evidence offered, that the skater bore no significant, but only a light degree of fault or negligence for the ADRV found by the CAS in its partial award of 20 September 2018 and issued a reprimand as adequate and proportionate sanction," the ISU said in a statement.

"The skater acknowledged and accepted this reprimand."

Saito had always denied wrongdoing and said he had "no intention" to intentionally dope.