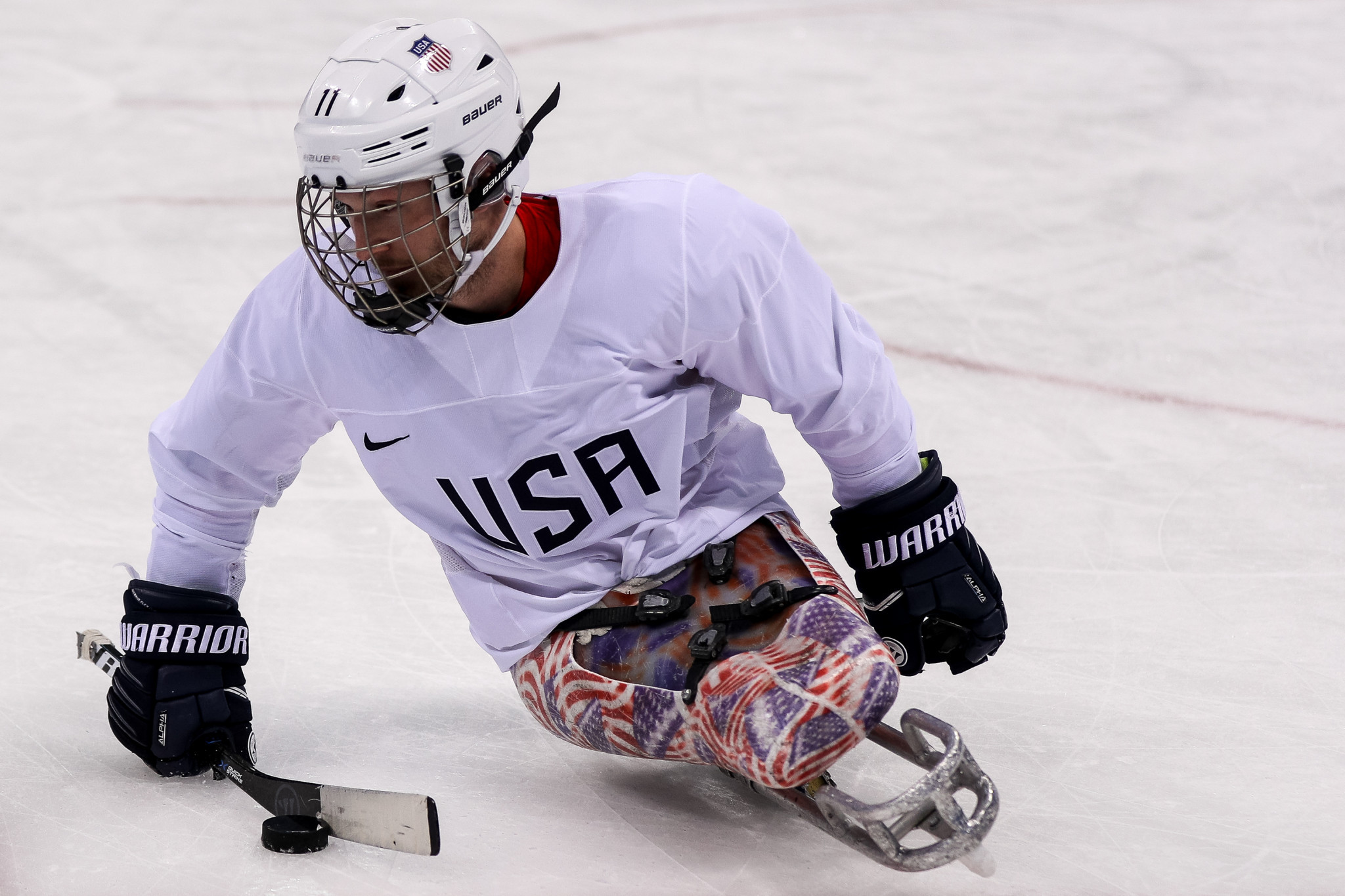 A member of the United States ice hockey squad which won Paralympic gold at Pyeongchang 2018 failed a drugs test at the Games, it has been revealed.

Tyler Carron has been banned for 18 months by the International Paralympic Committee (IPC) after testing positive for methadone in South Korea.

The defenceman failed an in-competition urine test after the US had beaten Czech Republic 10-0 in the group stage on March 12.

He will now forfeit the gold medal he won after the US dramatically beat Canada 2-1 in the final following overtime, but the team's result will stand.

Carron, who also won Paralympic gold at Sochi 2014, will be free to return to competition on September 11 as his ban has been back-dated.

The 29-year-old helped his side beat the Czechs a day later, and after submitting the test which later failed went on to play in two further games at the tournament.

This included the final group game against South Korea on March 13, which the US won 8-0.

He then appeared in the 10-1 semi-final victory over Italy on March 15.

Carron did not appear in the final against the Canadians on March 18, however.

The gold medal game was selected by the IPC as their best moment of 2018.

Canada took the lead in the first period through Billy Bridges, but Declan Farmer equalised for the Americans with just 37 seconds left of the game.

Farmer then scored again in overtime to secure the win for the US over the team they lost to in the final of the 2017 World Championships.

Carron lost his legs after being struck by a car in 2007.

Team-mate and triple Paralympic champion Nikko Landeros was also involved in the incident.