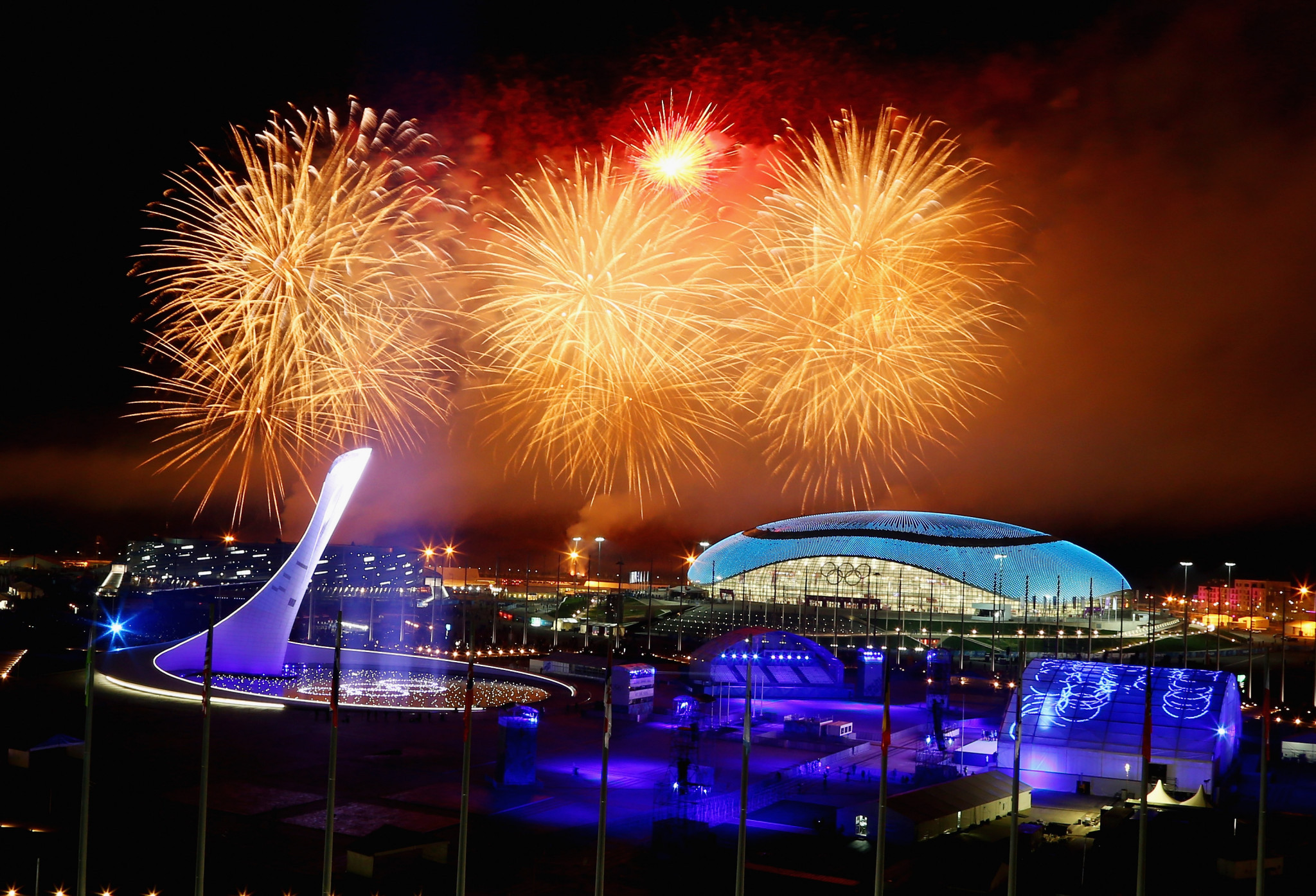 The Kremlin has repeated its insistence that the 2014 Winter Olympic and Paralympic Games were the "best ever", despite the doping scheme which corrupted the event in the Russian city.

According to Russia's official state news agency TASS, Presidential spokesperson Dmitry Peskov claimed it would not be easy for any city to "to repeat the success of the Russian Federation in terms of the organisation of the Olympics - both the Summer and Winter editions of the Games".

It came as Russia celebrated five years since the Opening Ceremony of the Winter Olympics on February 7.

Russia was widely praised for the spectacle put on by Sochi during the 2014 Winter Olympics, with the standard of venues among the main positives highlighted by the International Olympic Committee (IOC) and others after the event, although the cost of the Games has been the subject of criticism.

But the legacy of the Games has been tarnished following revelations of the state-sponsored doping scheme in operation at the event.

A host of Russian athletes have been stripped of their medals and banned for their involvement in the scandal, which eventually led to the country officially missing the 2018 Winter Olympic and Paralympic Games in Pyeongchang.

Russian competitors took part as "Olympic Athletes from Russia" at Pyeongchang 2018, leading to suggestions the nation had not actually been banned from the Games, while the International Paralympic Committee (IPC) forced Russians to compete as neutrals.

The doping scandal also prompted the World Anti-Doping Agency (WADA) to declare Russia non-compliant, while the country was suspended by the IPC and the International Association of Athletics Federations (IAAF).

The IAAF ban is the only one that remains, however, as Russia was controversially reinstated by WADA last September before the IPC conditionally lifted the suspension on Russia last week.

A host of Russian athletes could still be sanctioned for their implication in the doping operation after WADA obtained crucial data from the Moscow Laboratory, found to be the heart of the state-sponsored scheme.

Peskov insisted, however, that Russia had managed to repair most of its relationships within international sport.

"Our sports authorities maintain permanent contacts with international colleagues and as you all know a certain breakthrough has been achieved in this sphere as we have managed to turn the page of unfortunate relations with the international sports society," he said, according to Russian state news agency TASS.

"There are still some issues remain to be resolved, but I am confident that within the frames of the currently intensive dialogue and mutual understating we will manage to find solutions.

"Russia will carry on displaying its maximum transparency for the sake of the resolution of all existing issues."